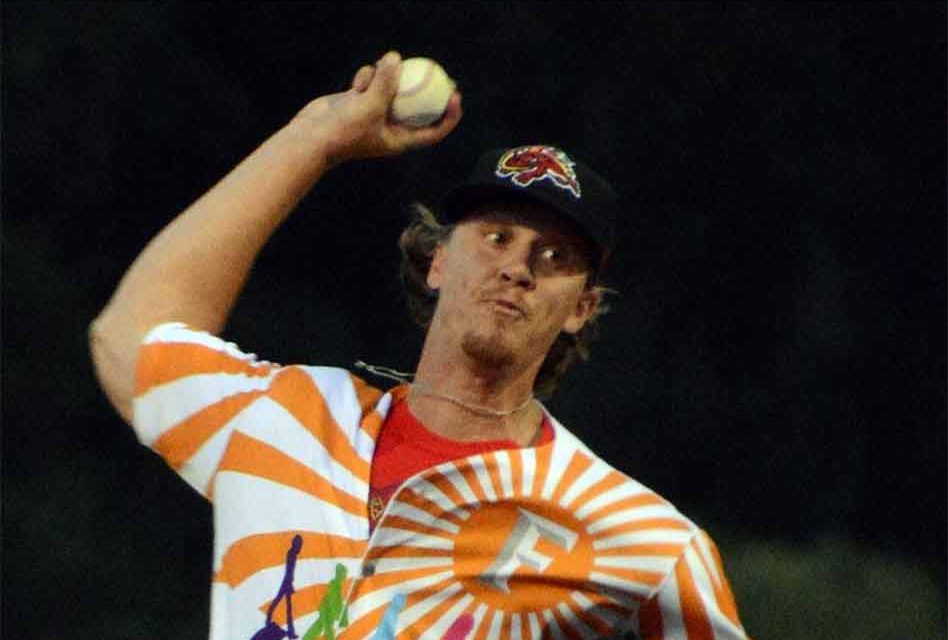 The Charlotte Stone Crabs continued their second half tear, improving to 16-4 with 5-2 and 4-0 triumphs over the Florida Fire Frogs on Tuesday at Osceola County Stadium.

Game 1: The Stone Crabs jumped out in front with three quick runs on LHP Hayden Deal. Top MiLB prospect Wander Franco doubled and was brought in on a Ronaldo Hernandez RBI single to put Charlotte in the lead. Moises Gomez and Kaleo Johnson had back-to-back two-out RBI doubles to expand the Stone Crabs advantage to 3-0.

Hernandez went 3-4 with at the dish. Franco also drew a walk in game one.

Brett Langhorne was struck by a RHP Stephen Woods pitch to start a third inning rally. He advanced on a passed ball to second, then scored on an Andrew Moritz base hit; 3-1 Charlotte.

Moritz and Drew Lugbauer were the Fire Frogs with multi-hit efforts, both notching two hits.

Woods (7-1) secured a victory by allowing just four hits and an unearned run in 5 and 2/3’s stanzas on the hill.

Jake Palomaki slammed a two-bagger into the right field corner opposite RHP Walter Borkovich in the sixth to bump the Stone Crabs lead back to three, 4-1. He went 2-3 in game one.

CJ Alexander and Trey Harris got on in the sixth versus new LHP Christopher Sanchez, setting the stage for Lugbauer to send in Alexander with a single to trim the lead to 4-2.

Franco would score on a double play hit into by Jim Haley in the seventh to round out the scoring; 5-2 Charlotte.

Borkovich and RHP Troy Bacon each surrendered a hit and an earned run in their outings.

Sanchez minimized the damage in the sixth and worked around two hits and two walks while giving up just a single run. RHP Jack Labosky finished off the game in the seventh for the save.

Game 2: Another fast start for the Stone Crabs was fueled by a Gomez two-out, two-run double, not allowing RHP Matt Hartman to get out of the first unscathed and giving them the 2-0 edge after a frame.

Palomaki turned in his second run-producing knock of the night in the fourth, allowing Garrett Whitley to come across for a 3-0 Stone Crabs edge.

Gomez walked with the bases loaded in the seventh to force in the final Charlotte run and polish off his three RBI performance.

The pitching of LHP Shane McClanahan (4-0) set the pace of the contest. He permitted just two base hits and fanned six over six frames.

RHP Alex Valverde added a scoreless inning, working out of a seventh inning jam to ensure a Charlotte shutout.

NEXT UP: The Fire Frogs turn to RHP Nolan Kingham (4-6, 5.25) as they seek their first win of the series on Wednesday evening. First pitch will be thrown at 6 p.m. 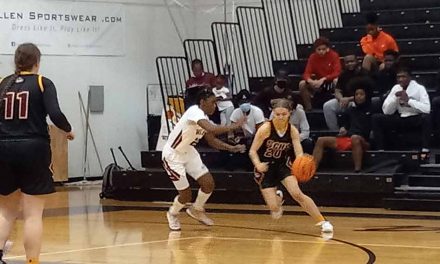 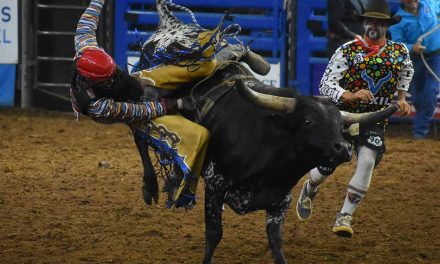 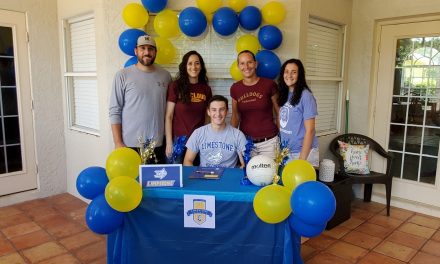 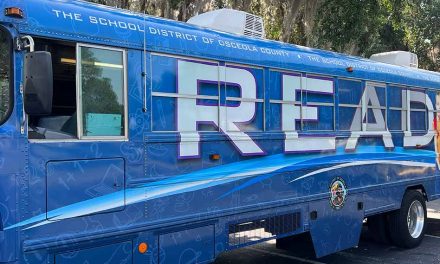