In what is certainly “expected” good news for the GOP Florida Gov. Rick Scott has made it official, he will run against long time Democratic Senator Bill Nelson in an election that could be one of the most widely-watched and expensive senate races in the nation. Scott formally announced his Senate bid today in Orlando after months of speculation that that he would run.

“I am going to run for the  U.S. Senate representing the great state of Florida so this is going to be a lot of fun,” Scott told supporters in a video on his Facebook page “Scott for Florida.”

“With the hard work of Floridians, we have come a long way, but our work is not done,” added Scott.

“Washington is full of old thinking. Washington is tired. And the truth is, both political parties share some of the blame. They’ve tried a lot of things – it just didn’t work. But I will not accept the idea that we can’t change Washington.”

Scott is leaving office due to term limits and it has been long assumed that he would run for the Senate and challenge Bill Nelson, Florida’s only statewide-elected Democrat. Scott has openly accused Nelson of having done nothing while in office, including on issues such as gun violence.

Scott has called for universal background checks and a ban on certain semi-automatic rifles. 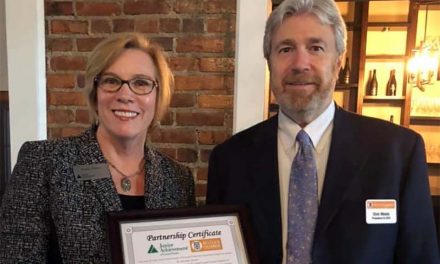 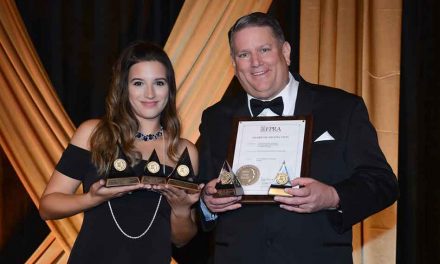 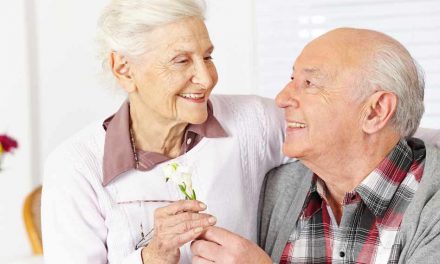