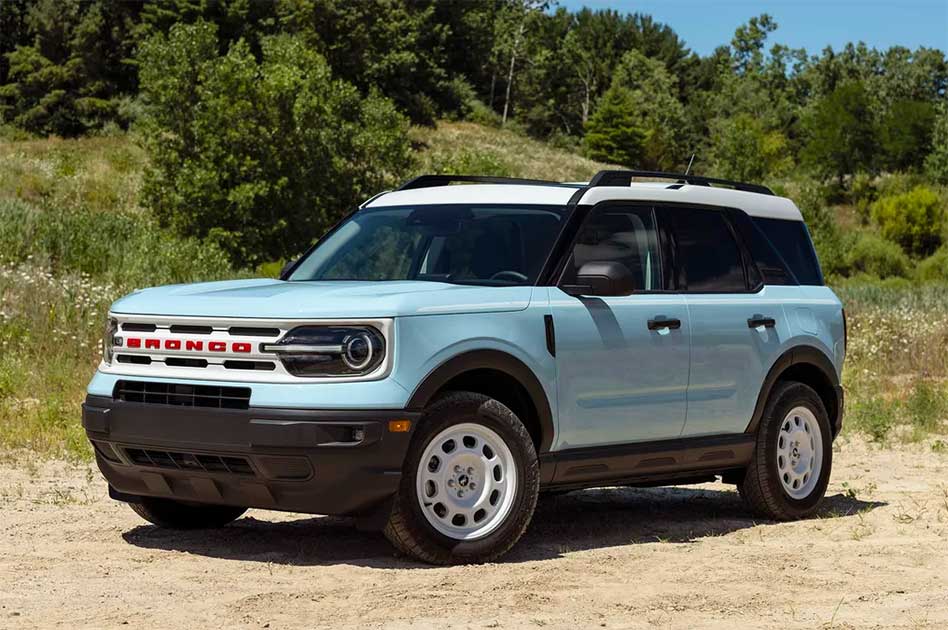 Ford Motor Co. is recalling over 634,000 SUVs in connection to a cracked fuel injector that can possibly leak fuel or vapors onto the engine potentially causing fires.

Ford says it’s not recommending that owners stop driving the vehicles or park them outdoors because fires are rare and generally don’t happen when the engines are off, but it has received 20 reports of fires, including three that ignited nearby structures next to where the vehicles were parked.

Ford also says it has four claims of fires that were noticed less than five minutes after the engines were turned off. Ford also has four injury claims not involving burns, and 43 legal claims attributed to the problem.

Repairs aren’t yeta available, but once they are, owners should schedule service with a preferred dealer. Owners will be notified by letter starting Dec. 19.

Taking care of our customers who are affected by this potential issue is our utmost priority,” executive director of global CX products and customer relations Jim Azzouz said in a news release. “Once the repair is available, we will ask customers to schedule service with their preferred dealer. They can then take advantage of our complimentary pickup and delivery or a loaner to make sure the repair is completed at their earliest convenience.”

Dealers will inspect the injectors and replace them if necessary. Ford also says it’s extending warranties to cover cracked fuel injectors for up to 15 years. 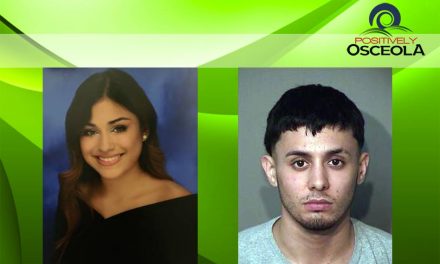 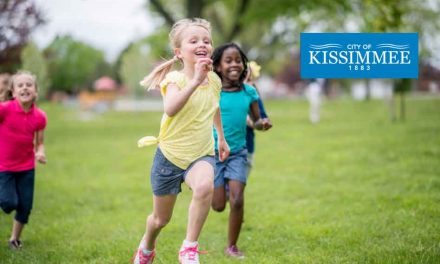 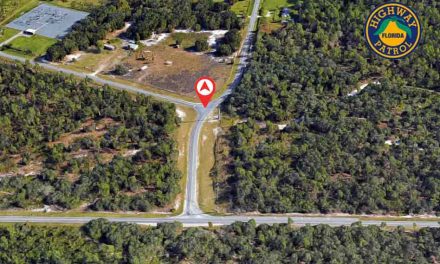