Gas prices continue to rise to record highs, could be an expensive summer ahead at the gas pumps 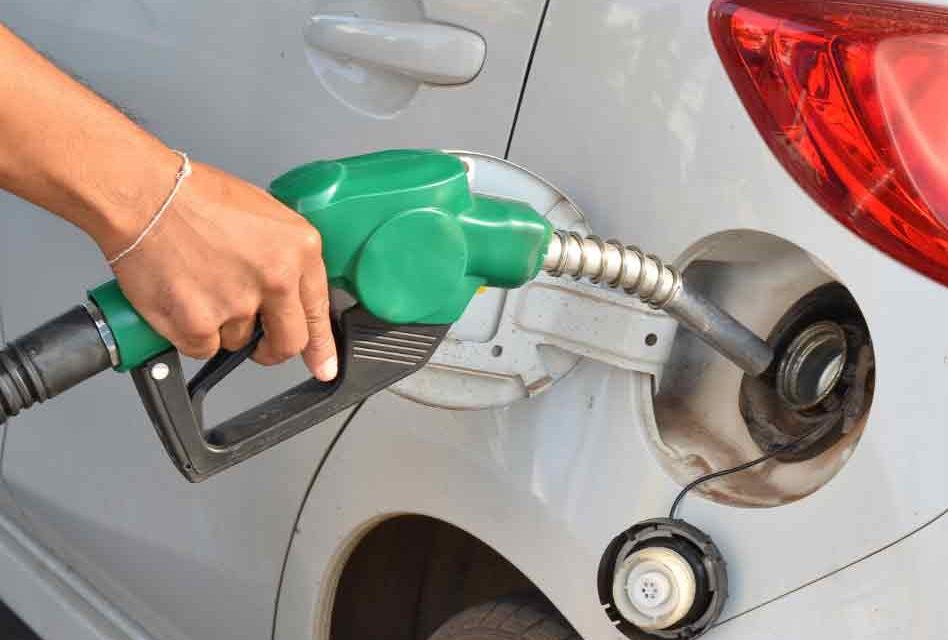 Prices at the pump rose three cents over the past week nationally reaching $4.62 per gallon of regular unleaded, which is 45 cents more than a month ago, and $1.58 more than a year ago. In Florida, drivers are paying $4.64 per gallon and prices are 4 cents higher in Osceola at $4.68 per gallon.

With crude oil prices moving above $115 a barrel due to fears of further global supply constraints caused by a European Union ban on Russian oil exports and demand increasing now that we’re into summer vacations, we’re likely to see prices continue toward $5 per gallon. AAA forecast nearly 35 million travelers hit the road for Memorial Day. That’s the highest number since 2019, despite record prices at the gas pump.

“So far, the pent-up urge to travel caused by the pandemic outweighs high pump prices for many consumers,” said Andrew Gross, AAA spokesperson. “But 67% of drivers recently surveyed told us they would change their driving habits if gas hit $4.75 a gallon. That number rises to 75% at $5 a gallon. If pump prices keep rising, will people alter their summer travel plans? That remains to be seen.” 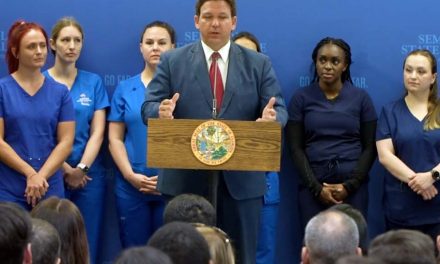 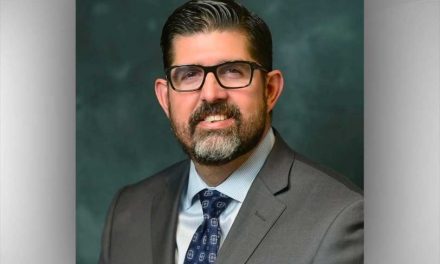 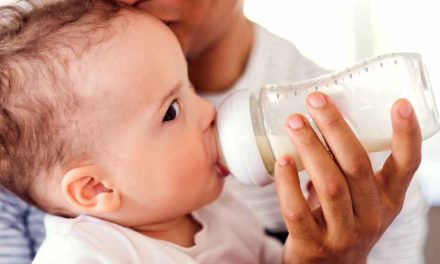 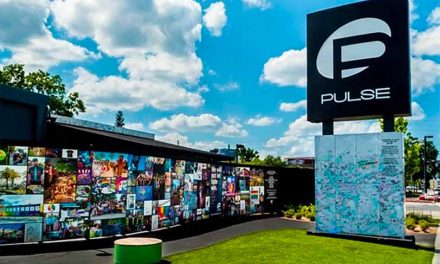