Gas prices on the rise in Florida and around the U.S., 2021 prices highest in 7 years 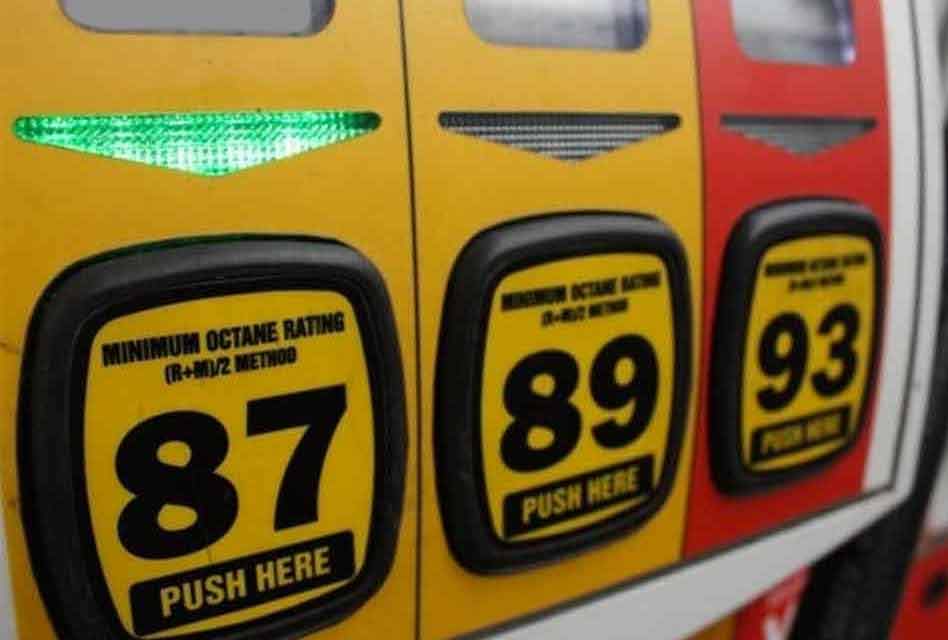 Gasoline prices on the move upward again, which could affect travel in and around the sunshine state during a time when gas prices typically decrease due to lower demand.

Gas prices rising again are driven mostly by an increase in crude oil prices, which is closing in on $80 a barrel.

The national average for a gallon of regular unleaded is $3.30, while in Florida it will cost you $3.31 per gallon, the same price you’ll likely pay in Osceola County as of Thursday.

Since the global price for oil accounts for nearly half of what consumers pay at the pump, higher oil costs internationally usually result in higher gasoline costs.

“Markets, in general, don’t like uncertainty and volatility, and the oil market is no exception,” said Andrew Gross, AAA spokesperson. “The oil production cuts by Kazakhstan demonstrate that in times of tight supply, it doesn’t take much to put upward pressure on the overall price of oil.”

With the weather in Central Florida being very attractive to northern states in the U.S. we’re not likely to see a major dip in tourism due to rising gas prices, which are already very much higher than last year’s prices. In 2021 we saw the highest gas prices in seven years. 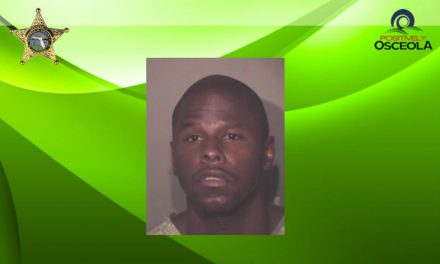 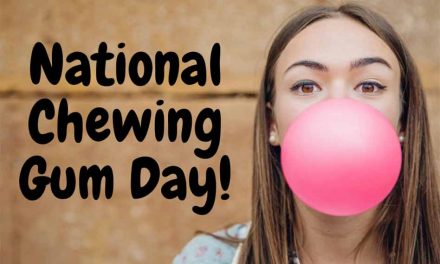