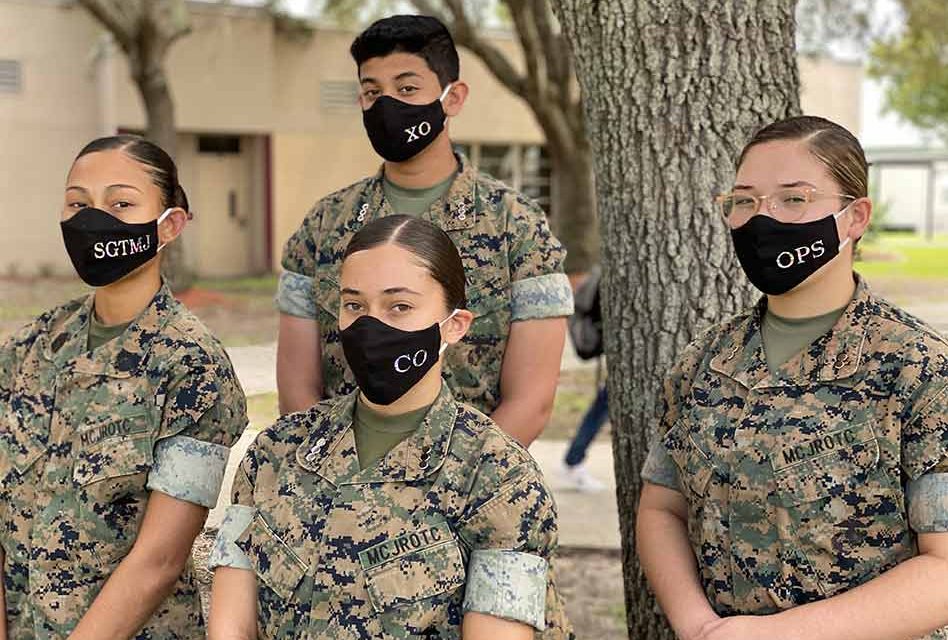 Gateway High School’s Marine Corps Junior Reserve Officers’ Training Corps (MCJROTC) program earned Naval Honor School distinction on September 11, 2020, for the first time in more than a decade. Selection for the Naval Honor School means the school’s MCJROTC program was in the top 20 percent of the 268 programs in the United States.

Selection for Naval Honor School is based on several criteria from the previous school year, including the inspector general inspection results, the number of cadets in the program, the number of community service hours, the number of public affairs events attended by cadets, the number of academic awards presented to cadets, and the total dollar amount awarded for all scholarships and enlistments.

In addition, MCJROTC programs are evaluated by their performance in a variety of competitions, including drill team, academics, marksmanship, and physical fitness. Finally, MCJROTC programs who host Senior Leadership and/or Cadet Leadership summer camps and field trips supporting the growth and development of cadets are given more consideration for the award.

Achieving Naval Honor School status allows the Senior Marine Instructor to nominate up to 12 cadets to each of the three service academies – U.S. Naval Academy, U.S. Military Academy at West Point, and the U.S. Air Force Academy. These nominations are considered equal to a nomination from a U.S. representative or senator.

“Our Marine Corps JROTC program is definitely a point of pride for our school,” said Gateway Principal James Long. “Our instructors do a great job of leading this amazing group of cadets and instilling in them important values, such as honor, integrity, and teamwork. I’m so proud of our cadets and the leadership they demonstrate every day at our school and in our community.” 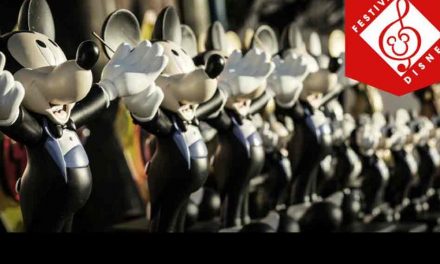 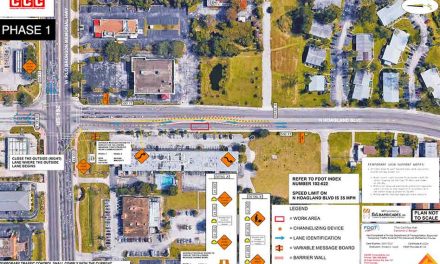 Shifting lane closures on N. Hoagland Blvd. near the US 192 intersection to begin March 3 for sewer project 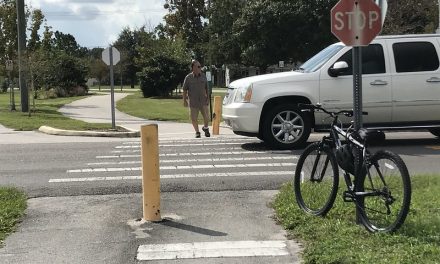 With more cars back on the road, Best Foot Forward reminds drivers to yield to those in crosswalks 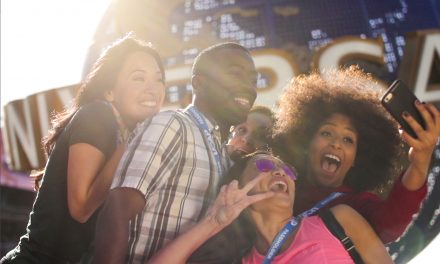