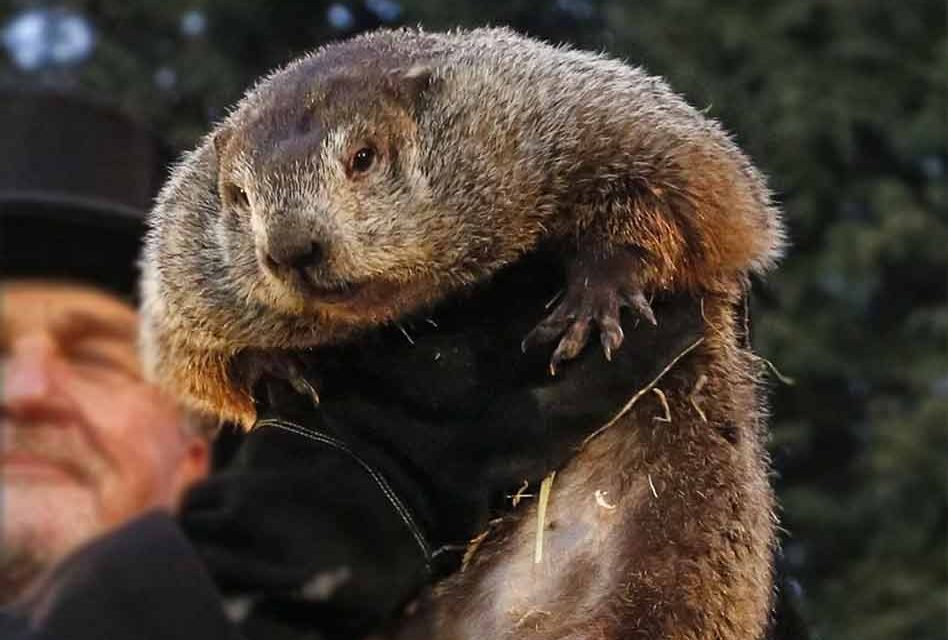 Early spring and warmer temperatures are coming, according to Punxsutawney Phil, who was pulled from his burrow in Gobbler’s Knob Sunday morning and did NOT see see his shadow.

This is good news, especially if you actually live in western Pennsylvania, where it was snowing on the thousands of people in attendance – many looking for an early break from the white stuff.

Certainly weather forecasting via a large rodent is accepted as a lot of fun, annual tradition, and mostly a way to break up winter doldrums.

During the event, a top-hatted man, one of the Inner Circle, read Phil’s scroll: “So do I hope you think it’s neighborly, for there is no shadow of me. Spring will be early, it’s a certainty.”

Punxsutawney Phil has predicted more winter 104 times after seeing his shadow, and he hasn’t seen his shadow 20 times. Records are missing for 10 years.

According to NOAA since 2009, Phil’s predictions have been right about 40% of the time.

PETA weighed in on the event calling for Phil to retire and for Gobbler’s Knob to use an animatronic groundhog instead. That’s not likely to happen anytime soon.

Department of Health announced 478 COVID-19 cases this morning. Yesterday it was 479. 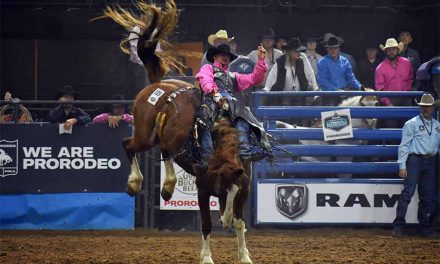 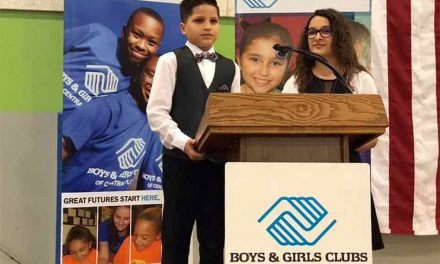