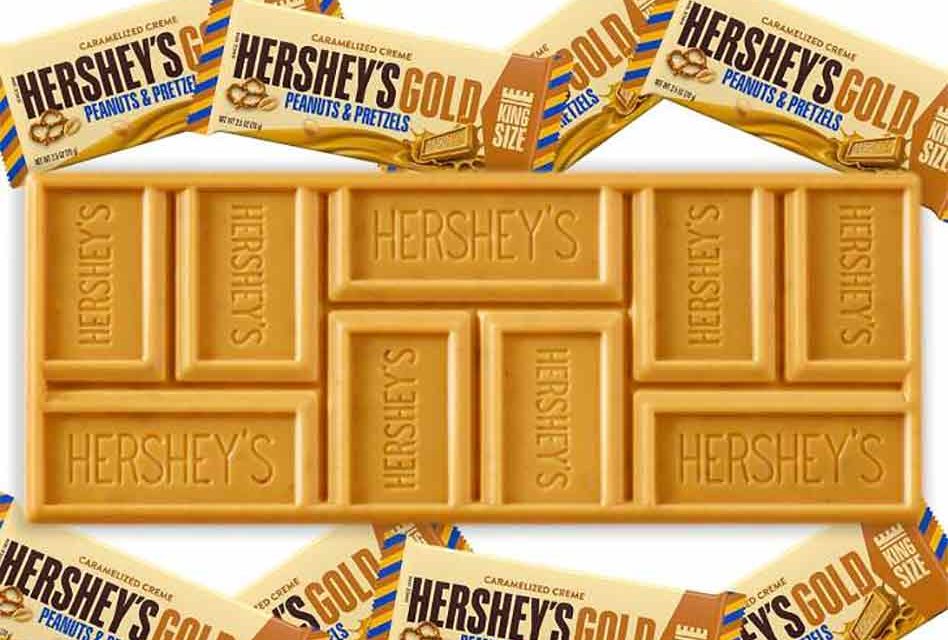 Hershey’s has been around for 117 years. In that time, the confectionary company was able to recreate hands down the most iconic chocolate bar in American history. If you think of American milk chocolate you picture that Hershey’s bar in it’s brown and silver packaging, the rectangles that easily break into pieces for s’mores by the campfire. Since the creation of the milk chocolate bar, the company has stuck to the classics, releasing only two other flavors in their history: the Hershey’s Special Dark bar in 1939, and of course, the white chocolate Cookies n’ Creme bar, which was released in 1995. All that changes today. More than twenty years later, the candy company is releasing their fourth candy bar ever, called Hershey Gold.

Using what the company calls “caramelized crème,” this new Hershey’s bar, which Food & Wine previewed back in September, isn’t actually made with any chocolate. Instead, the creamy, caramel-color base is packed with peanuts and pretzels. The bar won’t hit store shelves until December 1, but Food & Wine recently had the pleasure of tasting it ahead of time.

Hershey’s Gold has a satisfying crunch, while the saltiness of the peanuts and pretzels give the bar a savory taste that isn’t overpowering. One may miss the chocolate foundation that Hershey’s usually provides, but the caramelized crème hasn’t lost the Hershey’s chocolate signature creaminess—it still tastes like Hershey’s chocolate even if there isn’t any in it.

“We use a proprietary cooking process to transform the white creme into a golden bar by caramelizing the creme, which helps maintain a sweet, creamy taste,” Melinda Lewis, senior director and general manager of the Hershey’s Franchise at The Hershey Company, explained of the bar’s base.

So you could grab a bar to celebrate the countdown to Olympics, but Hershey’s Gold is a winner for anybody with a sweet tooth. 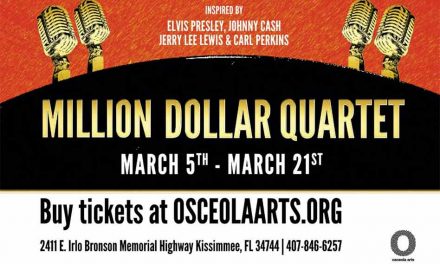 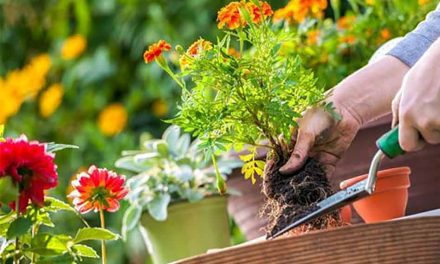 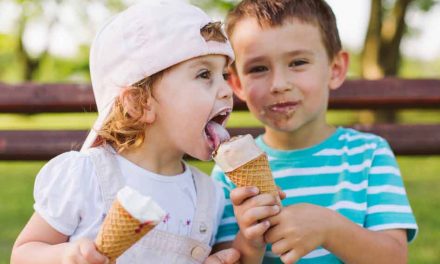 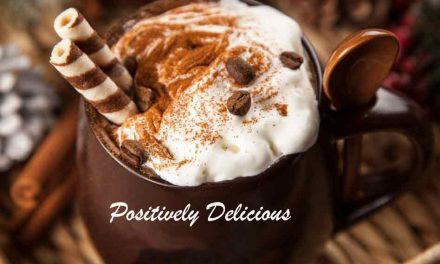