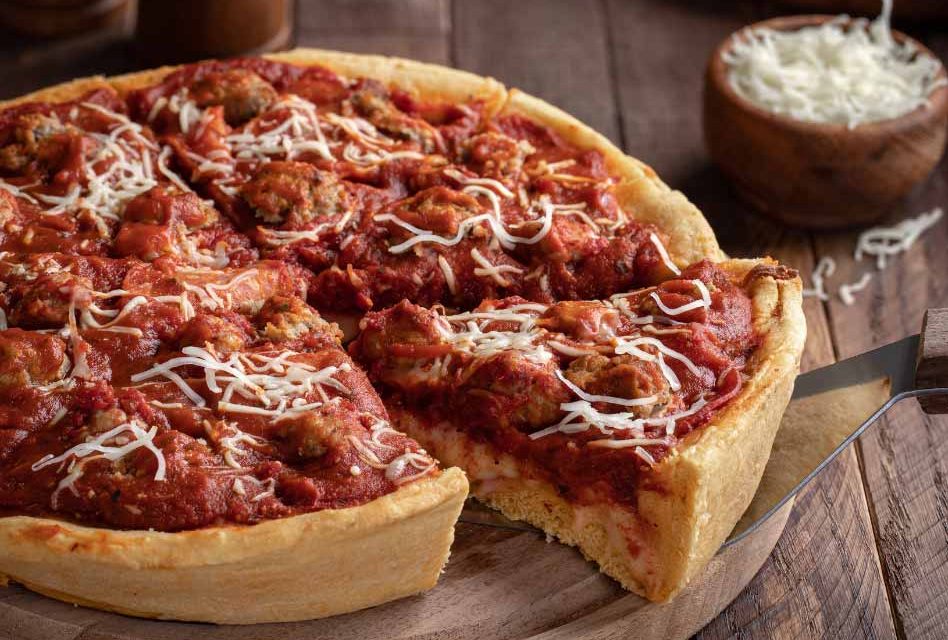 Whether it’s dine-in, delivered, take out or homemade, deep-dish pizza satisfies pizza lovers all across the country. Pick whatever toppings you like. This day focuses on the deep crust that holds an amazing amount of sauce and toppings. Like other styles of pizza, the deep-dish menu offers a variety of combinations to choose from. If you prefer an all meat pizza, the deep-dish makes it. Top it with vegetables galore. Or order extra mushrooms, the deep-dish can manage.

In ancient Greece, the Greeks covered their bread with oils, herbs, and cheese which some people believe is the beginning of the pizza.
In Byzantine Greek, the word was spelled “πίτα,” pita, meaning pie.

A sheet of dough topped with cheese and honey, then flavored with bay leaves was developed by the Romans. The modern pizza had its beginning in Italy as the Neapolitan flatbread. The original pizza used only mozzarella cheese, mainly the highest quality buffalo mozzarella variant which was produced in the area surrounding Naples.

It was estimated that the annual production of pizza cheese in the United States in 1997 was 2 billion pounds. The first United States pizza establishment opened in 1905 in New York’s Little Italy. Pizza has certainly become one of America’s favorite meals.

So, in honor of National Deep Dish Pizza Day, go ahead and make a point to order a big thick slice of Deep Dish Pizza… we know you’ll agree that it’s positively delicious! 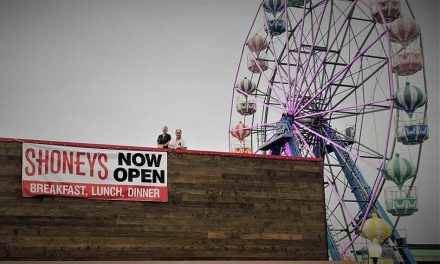 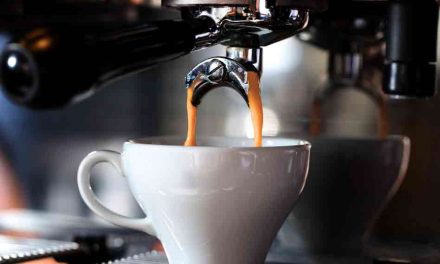 Tuesday, Sept. 29 is National Coffee Day: Here are the places where you can score a free cup of coffee! 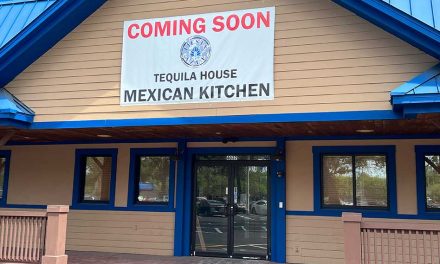 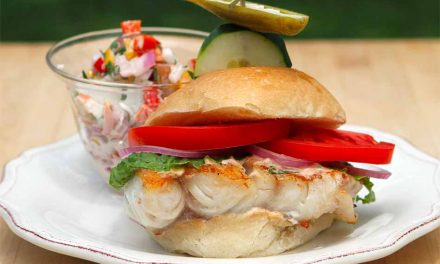