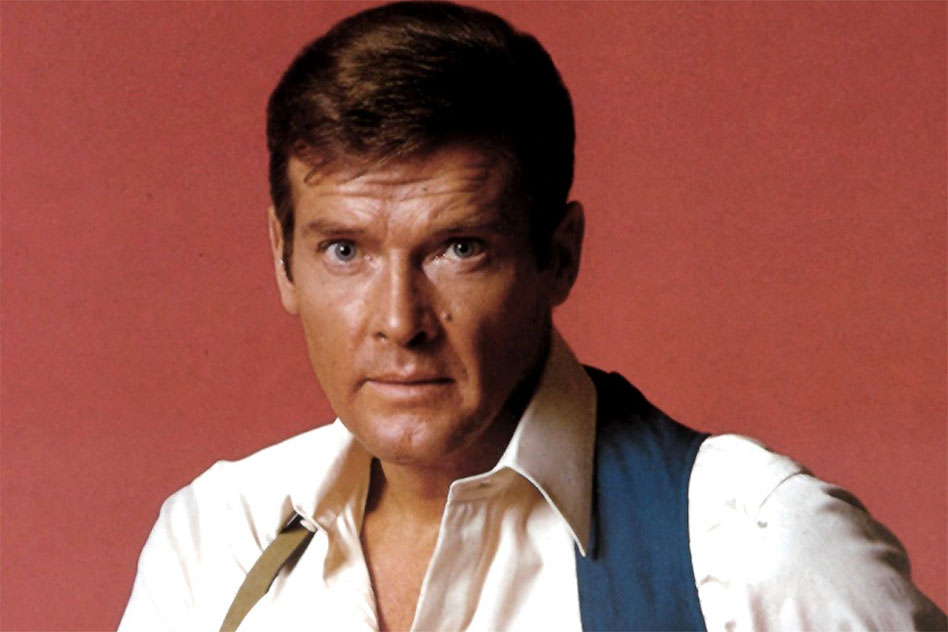 The James Bond actor’s family confirmed he had passed away following a short battle with cancer in a statement on Tuesday.
“With the heaviest of hearts, we must share the awful news that our father, Sir Roger Moore, passed away today. We are all devastated,” they said.

With the heaviest of hearts, we must share the awful news that our father, Sir Roger Moore, passed away today. We are all devastated.

“It is with a heavy heart that we must announce our loving father, Sir Roger Moore, has passed away today in Switzerland after a short but brave battle with cancer. The love with which he was surrounded in his final days was so great it cannot be quantified in words alone.

“We know our own love and admiration will be magnified many times over, across the world, by people who knew him for his films, his television shows and his passionate work for UNICEF which he considered to be his greatest achievement.

“The affection our father felt whenever he walked onto a stage or in front of a camera buoyed him hugely and kept him busy working into his 90th year, through to his last appearance in November 2016 on stage at London’s Royal Festival Hall. The capacity crowd cheered him on and off stage, shaking the very foundations of the building just a short distance from where he was born.

Roger Moore had already found fame as one of England’s most popular TV stars when he was handed his big screen license to kill.

While some Bond purists were disappointed by his lack of athleticism, Roger Moore made the role his own. With his safari suit, comedic timing and permanently raised eyebrow, he presided over some of the most popular films in the genre. The star was always the first to poke fun at himself, saying his James Bond only had three expressions, “right eyebrow raised, left eyebrow raised and eyebrows crossed when grabbed by Jaws”.

His first time as Bond came in 1973, accompanied by crocodiles, playing cards and a Wings soundtrack in ‘Live and Let Die’. He followed this up with ‘The Man With the Golden Gun’, ‘The Spy Who Loved Me’, ‘Moonraker’, ‘For Your Eyes Only’, ‘Octopussy’ and ‘A View To A Kill’. To date, he remains the longest-serving actor as 007, having spent 12 years in the role. 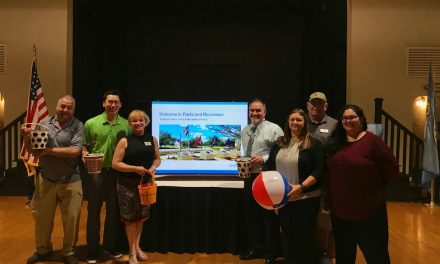 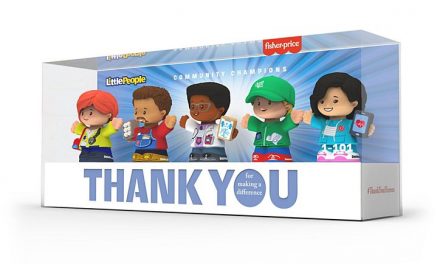 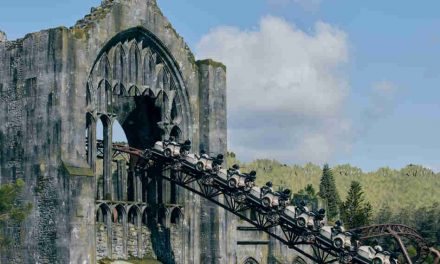