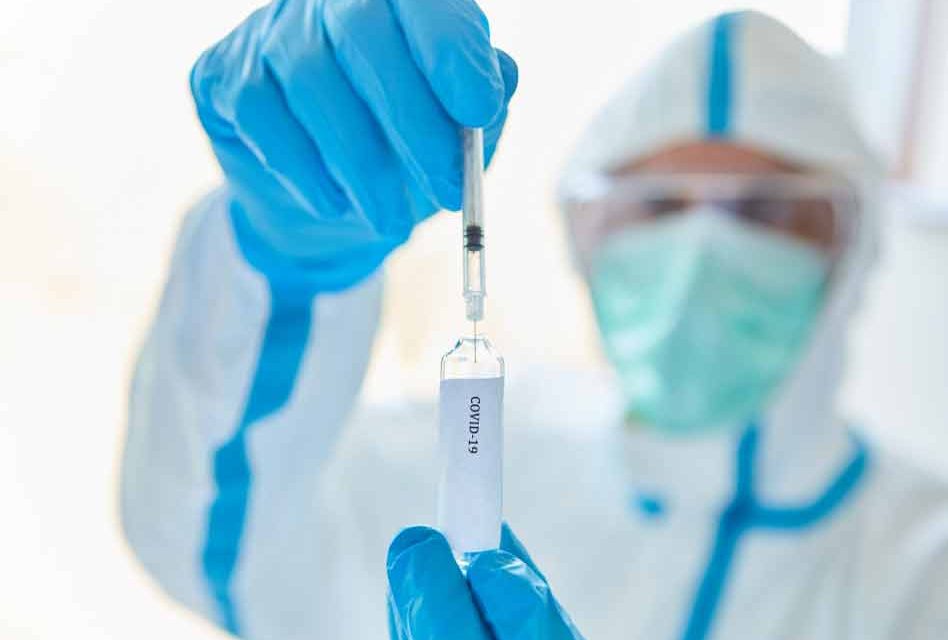 The U.S. will begin seeing a third vaccine added to the mix in the battle to prevent COVID-19, as the FDA gave its approval on Saturday to the Johnson & Johnson shot that works with just one dose instead of two.

Health experts have been awaiting a one-and-done option to help speed vaccinations, as they race against a virus that already has killed more than 510,000 people in the U.S. and is mutating into multiple variants across the globe including the United States.

The FDA said J&J’s vaccine will bring protection against serious illness, hospitalizations, and death. One dose was 85% protective against the most severe COVID-19 illness, in a massive study that spanned three continents — protection that remained strong even in countries such as South Africa, where the variants of most concern are spreading.

“We believe the Johnson & Johnson single-shot COVID-19 vaccine is a critical tool for fighting this global pandemic, particularly as it shows protection across countries with different variants. A vaccine that protects against COVID-19, especially against the most dire outcomes of hospitalization and death, will help ease the burden on people and the strain on health systems worldwide,” said Paul Stoffels, M.D., Vice Chairman of the Executive Committee and Chief Scientific Officer, Johnson & Johnson. “We look forward to our continued efforts around the world as we collectively aim to change the trajectory of this global pandemic.” 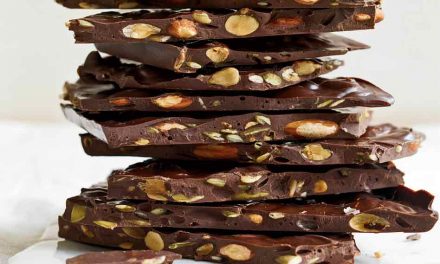 Department of Health COVID-19 report: Osceola with 272 cases, and anyone can get it