SpaceX to target Sunday evening for next Space Coast launch, Starlink Satellites aboard 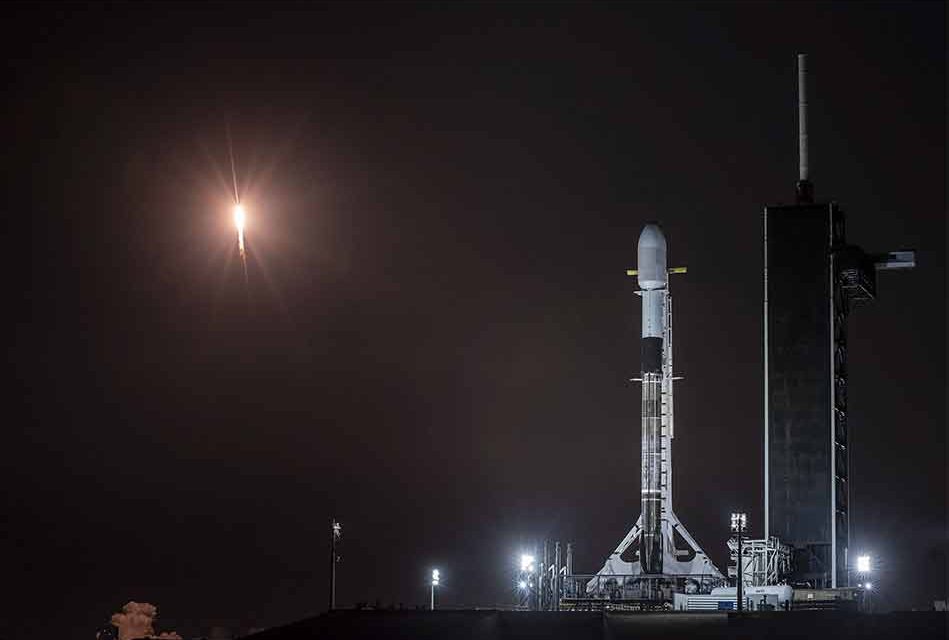 SpaceX at Kennedy Space Center is targeting Sunday night at 8:37 pm for the next launch of its Falcon 9 rocket with dozens of Starlink satellites aboard.

“Static fire test complete,” SpaceX said after the early morning checkout of the rocket’s nine Merlin main engines at pad 39A. “Targeting Sunday, February 28 at 8:37 p.m. EST for the launch of Starlink.”

Sunday’s launch will be the Space Coast’s sixth of the year and eighth flight for this Falcon 9 – will boost 60 Starlink internet satellites to low-Earth orbit after a roughly hour-long deployment process. It will mark the 20th overall mission for Starlink. 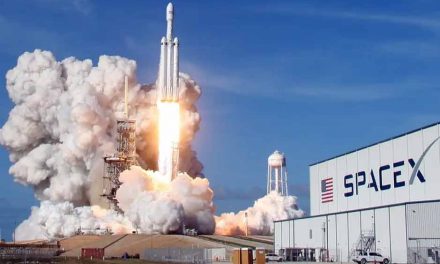 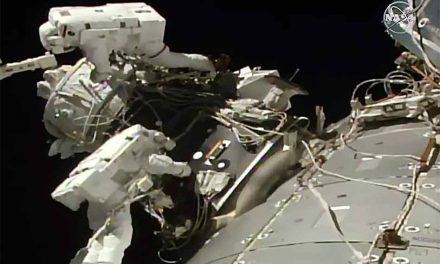 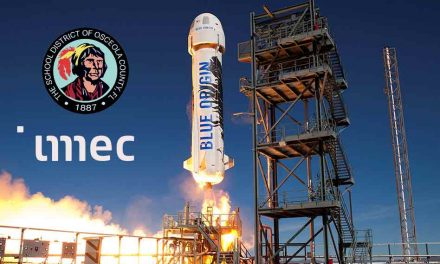