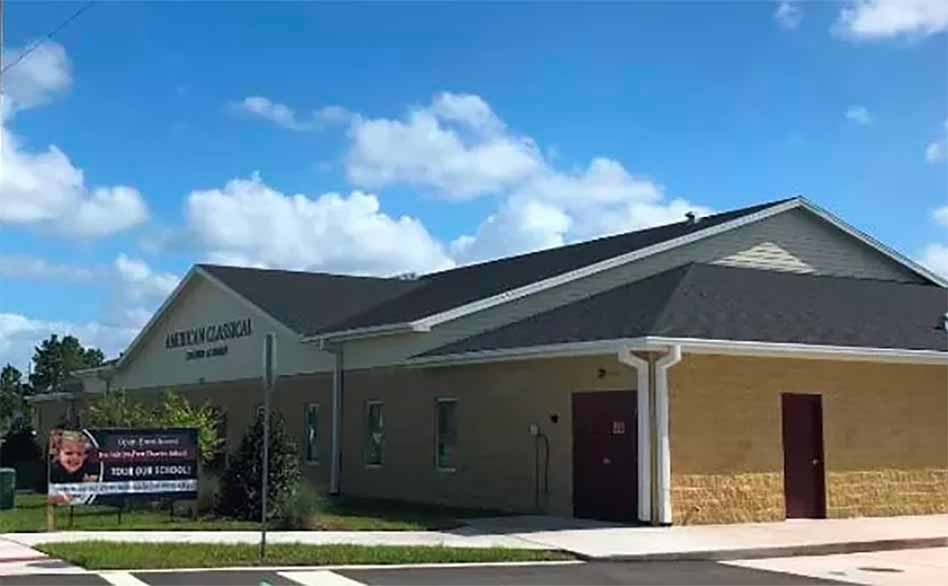 An administrative law judge in Talahassee upheld the Osceola County School Board’s decision to terminate the American Classical Charter Academy’s charter citing issues such as 18 of the 28 teachers being uncertified and not providing exceptional-student education services properly, among other reasons.

According to the judge’s order, there was no certified ESE teacher providing instruction on campus for August and most of September 2021. ACCA’s failure to educate in accordance with IEPs by failing to have a certified teacher is a material violation of law under section 1002.33(8)(a)3, the order went on to say.

Student achievement at ACCA was noted in the 65-page-order,

139. Student achievement was not listed in the notice for the termination of the contract. It is simply acknowledged here. Further, student achievement did not enter the decision herein. ACCA’s attempt to overplay its students’ academic achievements as the main basis to avoid the termination falls far short. It is commendable that some students are excelling, and regrettable that others are not. As stated previously, the Legislature did not use that standard (student achievement) as the sole basis for retaining a charter school. The Legislature provided the sponsoring school board’s other, valid, and supportable grounds to terminate (or non-renew) a charter. The School Board has met the other stringent requirements.

ORDER
Based on the foregoing Findings of Fact and Conclusions of Law, it is ORDERED that the appeal filed by American Classical Charter Academy is DENIED, and the charter school contract is terminated. The undersigned reserves the jurisdiction to address whether attorney’s fees, costs, and sanctions are awardable to the School Board of Osceola County. Any such request shall be by motion filed within ten days of this Final Order. DONE AND ORDERED this 29th day of July, 2022, in Tallahassee, Leon County, Florida. 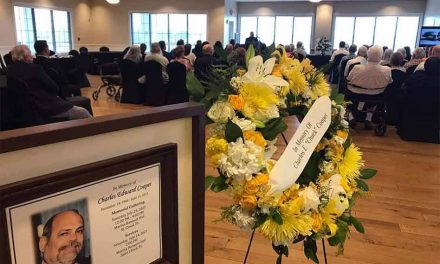 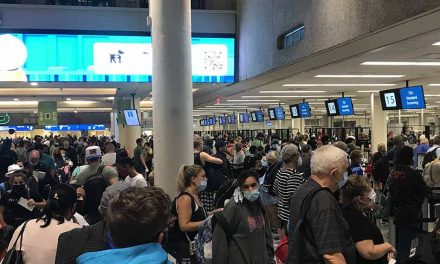