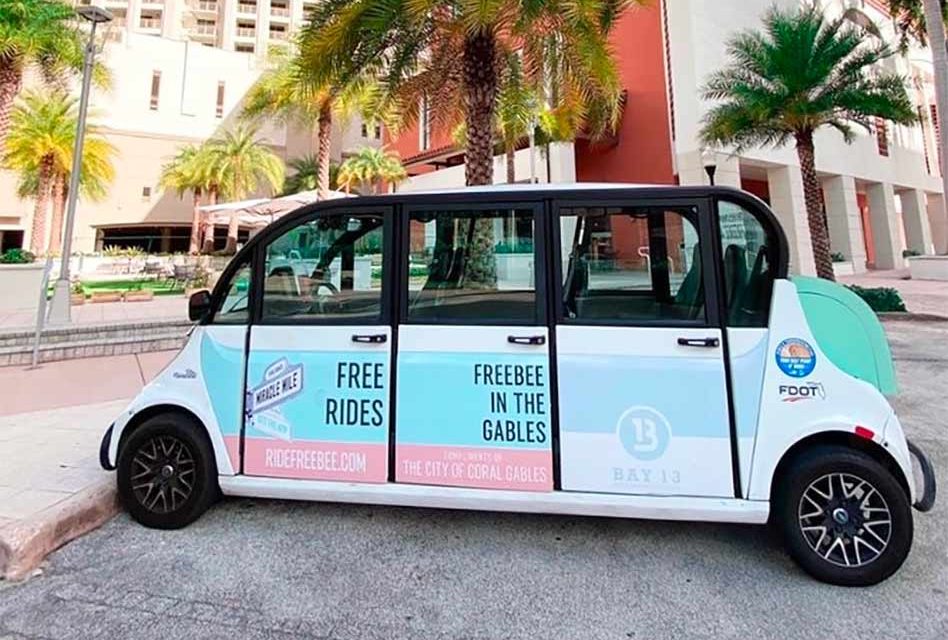 Steigerwald shared what the community can expect to see in the near future in the city, including a change to the Kissimmee Connector, a fixed route bus service operated by LYNX that kicked off in January of 2019 and moves local riders around 18 different locations in a continuous loop around the city.

The Kissimmee Connector currently moves people around the city Monday through Friday between 6 am and 8:09 pm as a continuous loop from the SunRail/Amtrak inter-modal Station to AdventHealth Kissimmee, Kissimmee City Hall, Kissimmee Lakefront Park, Osceola County Courthouse Complex, Osceola Regional Medical Center, and Hart Memorial Central Library, and 13 other stops along that route before making its way back to the train station. The cost of continous bus service is $540,000 annually with an average of 500 riders per month, which comes out to about $60 per rider.

As of September 30, the Kissimmee Connector will no longer make its continuous loop around the city. That after Kissimmee City Commissioners voted to end its service rather than pay $100,000 to extend the service through December 9, 2022. In its place, Kissimmee staff has been asked to begin negotiations with Freebee, a Miami-based on-demand point-to-point transportation service that uses Tesla electric vehicles, including one ADA compliant “micro- bus.” 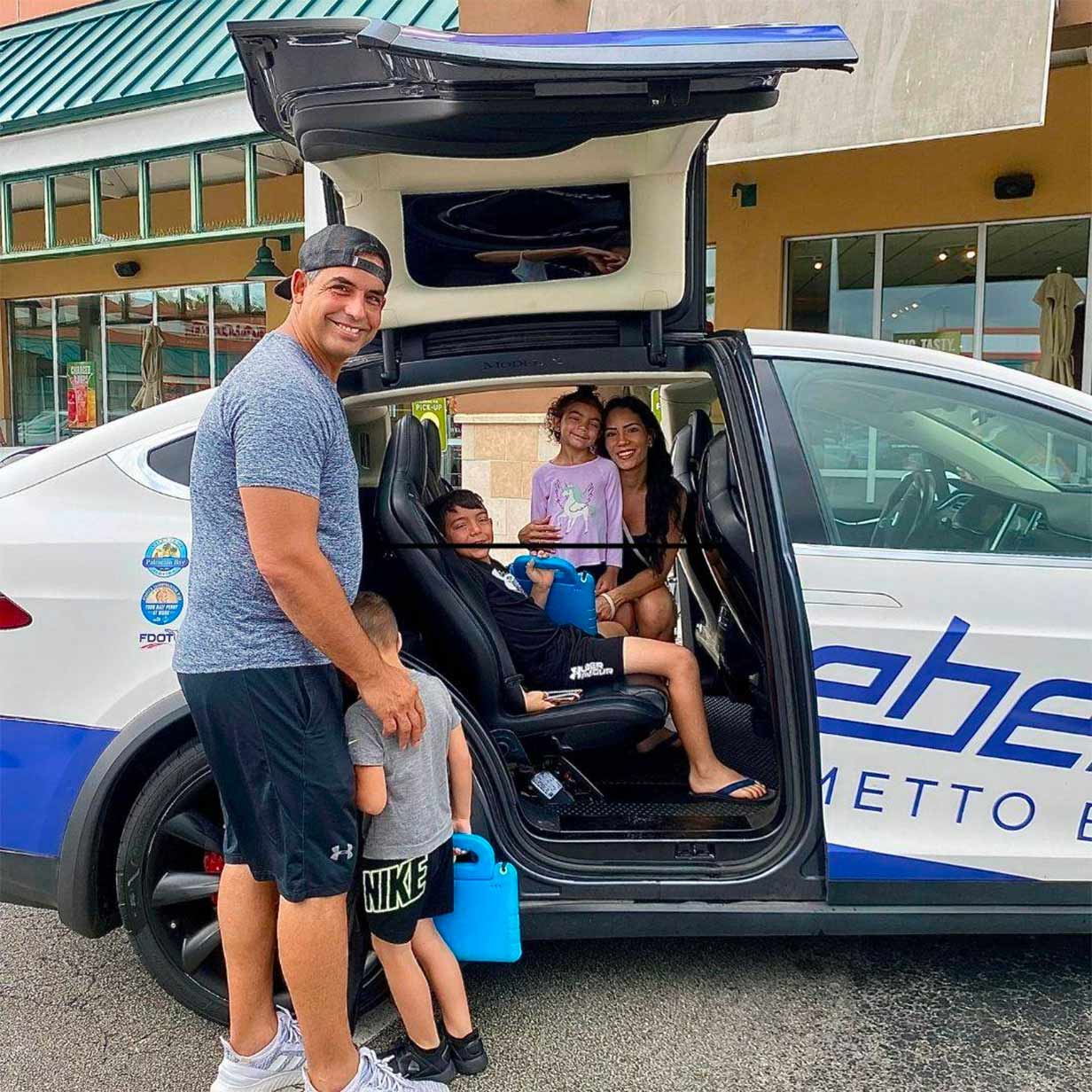 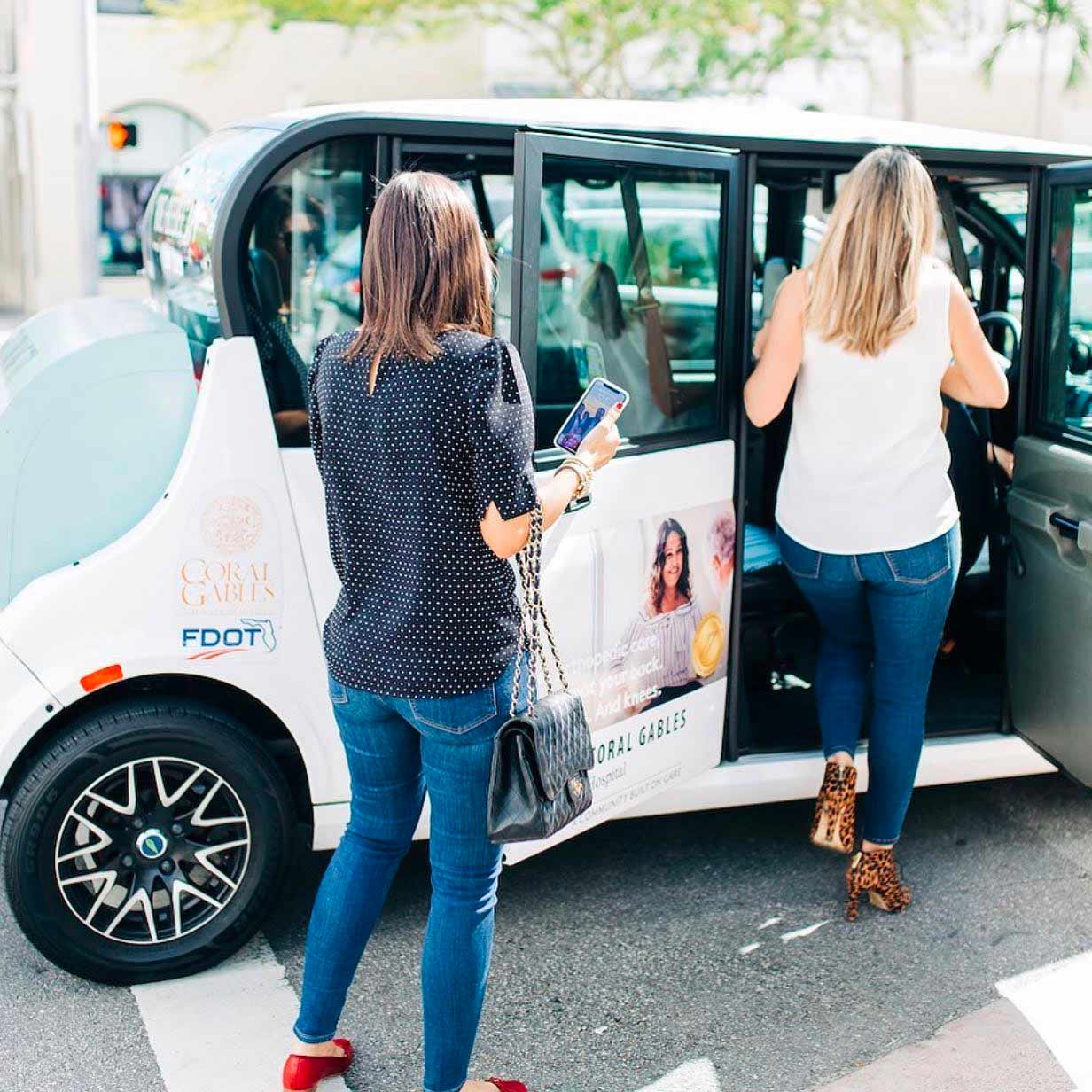 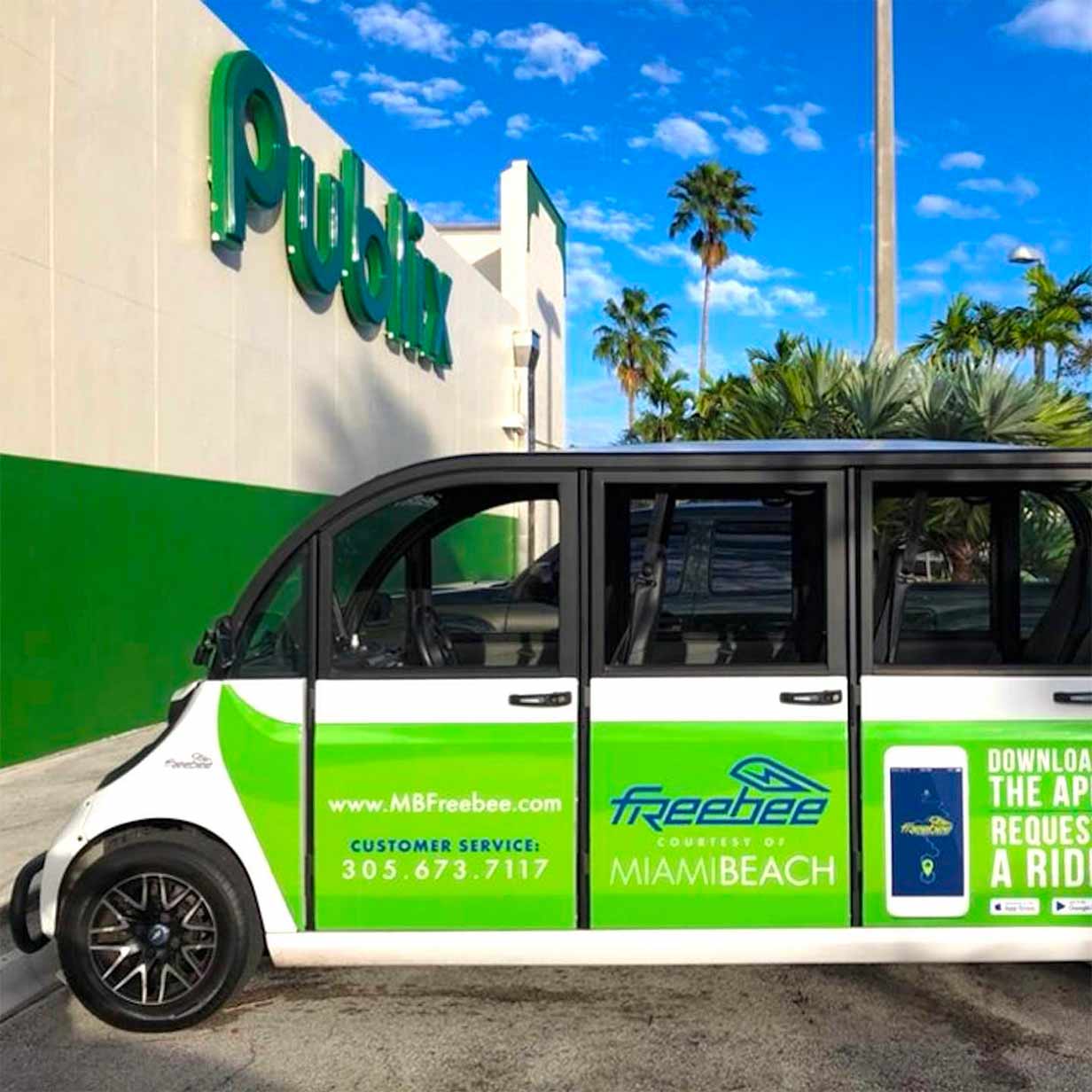 Freebee would offer flexibility for rides around Kissimmee not currently available with LYNX. Riders would be able to reach out to Freebee via their app for a ride anywhere within the agreed upon service area, and according to the city, there would be opportunities to adjust the Freebee service agreement when needed, like when special events take place in Kissimmee. According to Kissimmee staff, the Tesla-based Freebee vehicles and its app would be available for local advertising, and that unlike the LYNX busses, the Freebee drivers could be trained to act as “ambassadors” for the city.

Kissimmee staff also shared that the Freebee vehicles are in line with Kissimmee’s goal of adding more EV charging stations throughout the city.

If the city can successfully negotiate an agreement with Freebee, the new on-demand transportation service could start on January 1, 2023. 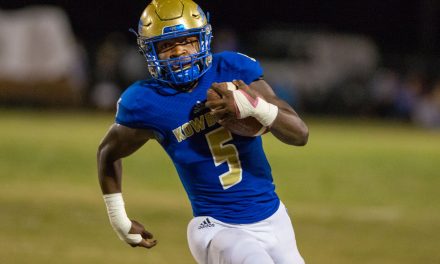 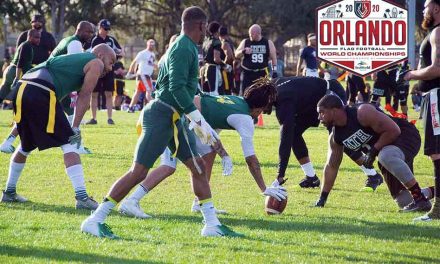 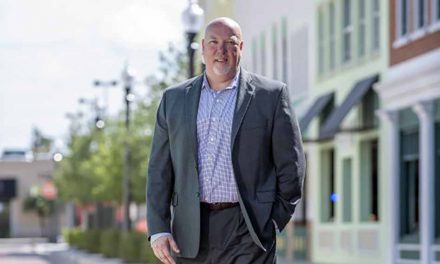 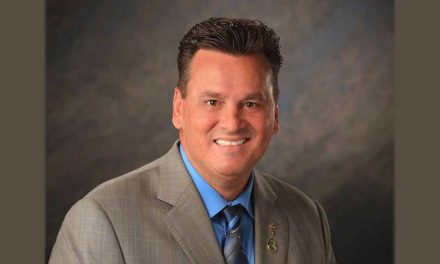