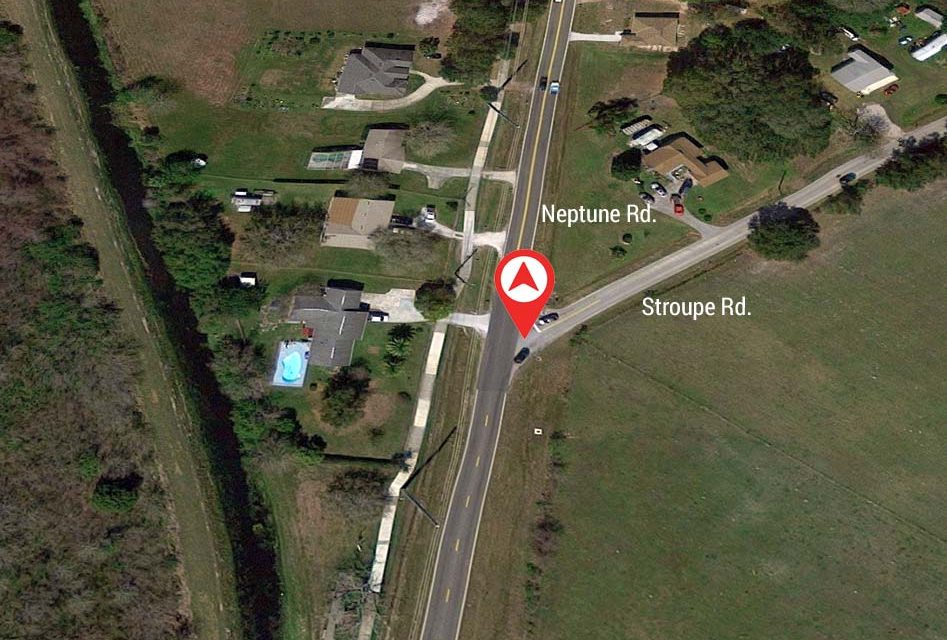 A 33-year-old Kissimmee man was killed early Monday around 3:50am in a car crash in Osceola County, the Florida Highway Patrol has reported.

Alexis Acevedo was driving east in a 2013 Ford SUV when he turned left onto Neptune Road and into the direct path of a Ford pickup truck.

According to FHP, the front of the pickup struck the left side of the SUV. Acevedo, who was wearing a seat belt, was taken to Osceola Medical Center, where he died.

The driver of the pickup, a 24-year-old man from St. Cloud, suffered minor injuries, the FHP said.

Alcohol looks to have not played a role in the crash, according to FHP. The crash remains under investigation at this time. 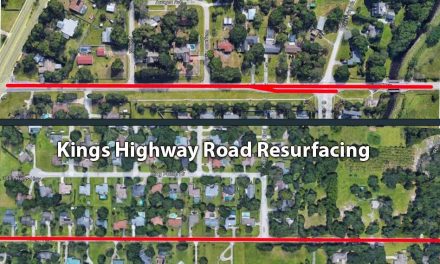 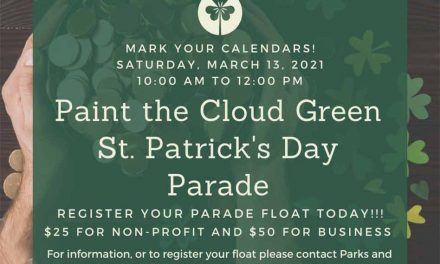