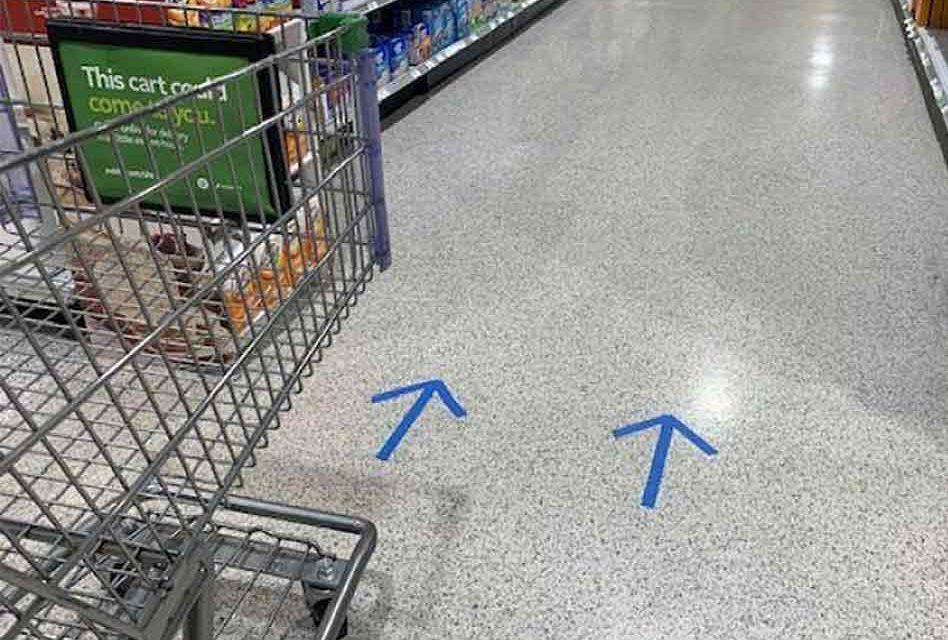 If you shop at Publix, there’s a good chance that you’ll no longer see directional arrows on the floors of the grocery. Publix has announced that in some stores, one-way aisles will be coming to an end.

“One-way aisles have been discontinued in Publix stores not currently under local ordinance requiring this measure,” according to Maria Brous, the company’s director of communications.

“They were initially adopted to help our customers understand and practice social distancing and over time, we’ve adopted this into our routines,” one Twitter post read.

The store policy still calls for shoppers and employees to wear masks, which became a requirement in July, and Plexiglass around cash registers, which was installed to protect cashiers and customers will remain. 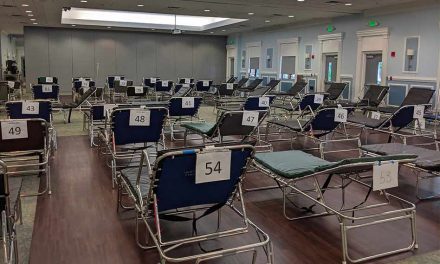 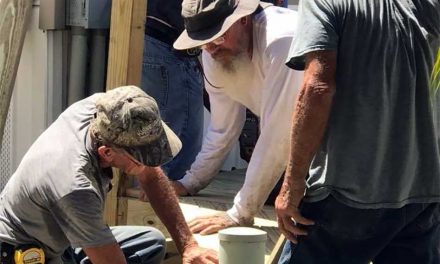 Osceola Council on Aging and AmVets #33 Bring Back the Sunshine for St. Cloud Resident 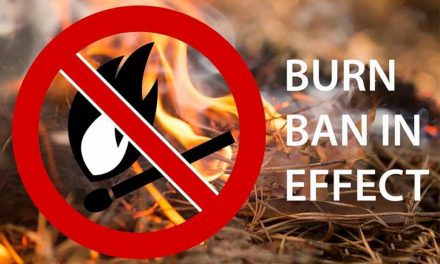 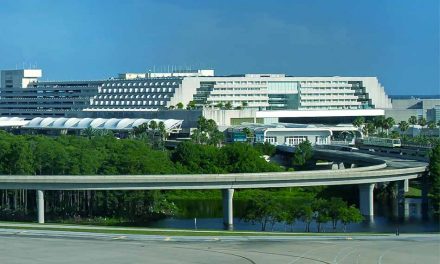