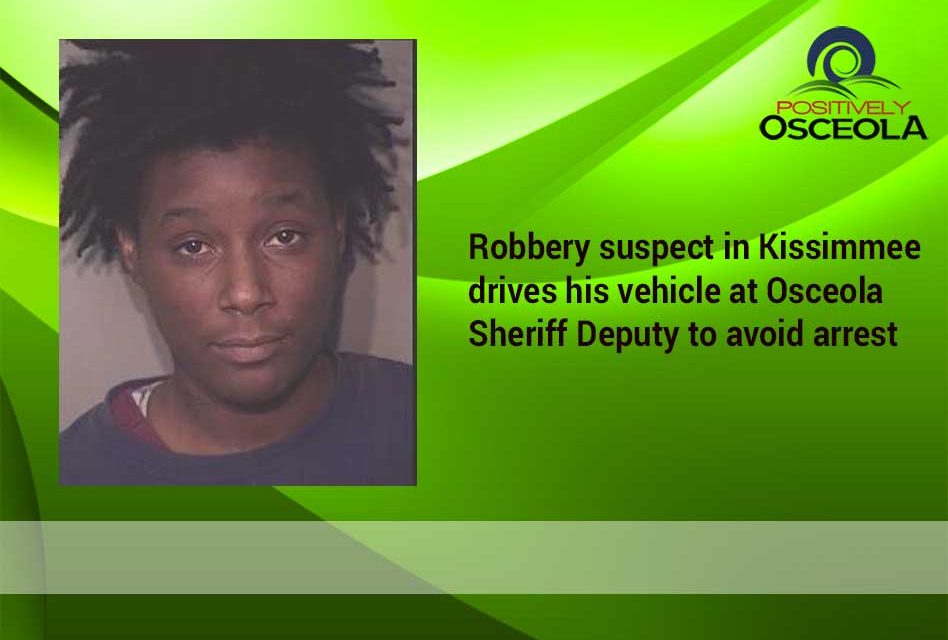 On Wednesday at 8:55pm the Osceola County Sheriff’s responded to a sudden snatching robbery report at Bealls Outlet in Kissimmee. Witnesses at the store told the deputies that suspects fled in a silver Toyota. Sheriff Deputies quickly located the suspect’s Toyota at the nearby Speedway Gas Station at 3200 S. John Young Parkway.

When the suspects attempted to flee they crashed their car into a deputy’s vehicle causing the, to stop their car. When the deputies exited their vehicles and moved in to arrest the suspects the driver began to accelerate the vehicle towards a deputy. The deputy fired their weapon once towards the suspect’s car causing the driver to once again stop the car and surrender. No one, including the deputies were injured during the incident.
The suspects have been identified as 24 year old Dominique Chavoreya Knight-Lewis, 16 year old Isaiah Jame Lee , and 17 year old Oscar Suarez who are all residents of Pembroke Pines, FL. and were driving a stolen car.

They have been charged with Robbery by Sudden Snatching and Grand Theft Auto, and additional charges are pending as this is an active investigation. 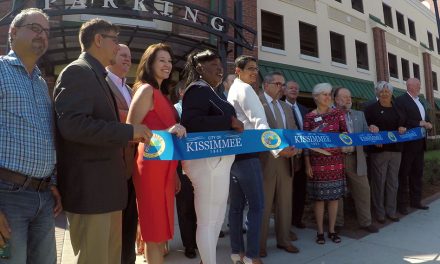 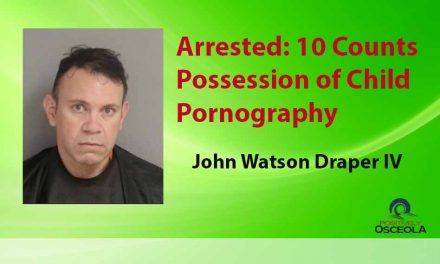 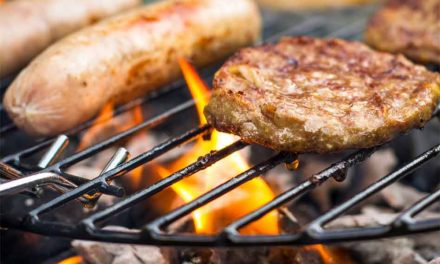 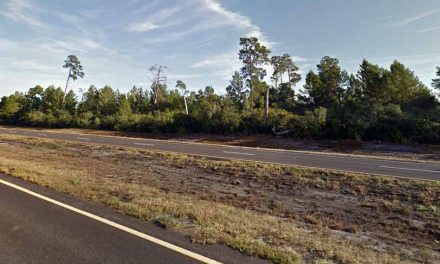