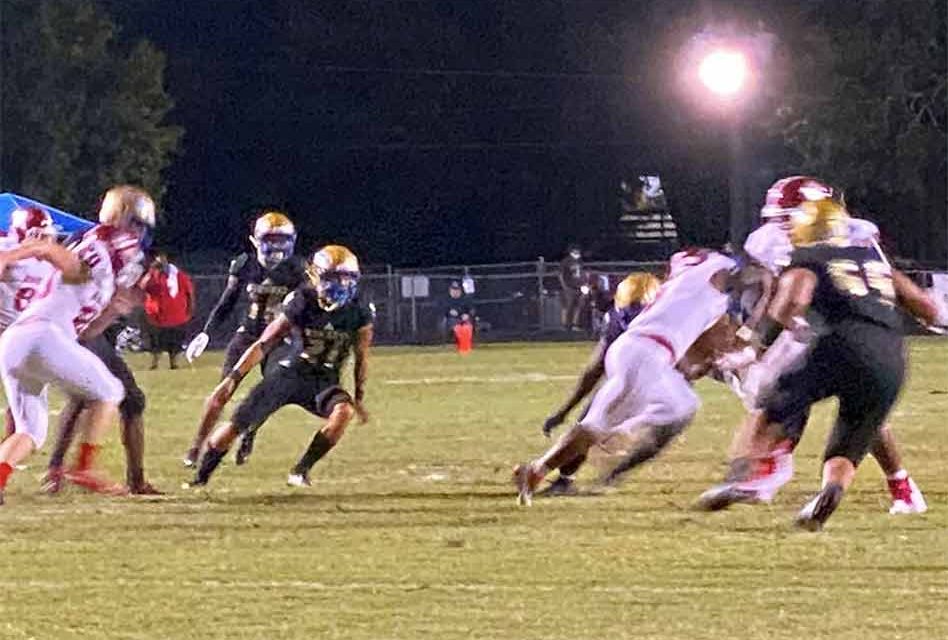 After leading much of the game, Osceola High School watched as Edgewater’s Jeremiah Connelly stripped the ball from Osceola quarterback Chad Mascoe after chasing him from behind while the junior QB rolled to his left. Eagle’s Bryce Turner scooped up the ball on a bounce near midfield and returned it for 6 points with 4.8 seconds left in the game, to the shock of the Kowboys and the stunned Osceola crowd.

“We played hard, we competed with them, I think we played a little more physical than they did, and it’s like I said. Sometimes the ball rolls that way, if it doesn’t roll that way – we’re lined up ready to go into overtime seeing who’s going to win,” Kowboys head coach shared with Positively Osceola’s sports reporter Cole Harvey.

Easily the closest game of the year, Osceola High School (Kissimmee, Florida) came up just short vs. Edgewater, in an absolute thriller, 31-24.

The Osceola offense was moving the ball against the Eagles in the first half and jumped out to a 14-6 lead when Kowboy QB Mascoe connected with Ja’Keem Jackson, scoring for the second time. Jackson’s 25-yard TD catch came shortly after a 52-yard catch down the middle.

Tied at 14 with seconds before half, Spencer Richards knocked through a 20 yarder to put the #Kowboys on top of the state power house by three heading into half. The Eagles battled back with a field goal and then a TD to go up 24-17.

With 4:21 to go, Kowboy QB Chad Mascoe, who dominated Edgewater in the air going 23 of 33 pass attempts for 325 yards and three TDs, connected with Senior John Wolf to tie the game at 24 after a Spencer Richards extra point. After a huge tackle in the backfield by Senior DT Kamond Manning on 4th down the ball was back in the hands of the Kowboy offense the ball back at midfield with 1:41 to go in a tie game.

After a power run from Malachi Rennie it was 1st down with 1:24 to go. Kowboys used all 60 seconds and called a time out with 34 seconds to go. Kowboy Coach Doug Nichols had QB Chad Mascoe keep it and take it up the middle which brought out the chains, and another Kowboy 1st down. The Kowboys offense stalled and found themselves with a 4th and 10 from around the eagles 45 yard line with 18 seconds to go.

After the snap Mascoe scrambled to the left while unknowingly being chased down by Eagles’ Jeremiah Connelly and was hit from behind causing a heart wrenching fumble. It was an Edgewater bounce all the way and directly into Bryce Turner’s hands who returned it 50+ yards for the Eagles for the score. Mascoe never saw him coming from behind.

After a touchback, the Kowboys had one more chance with an 80 yard pass which fell incomplete. Final 31-24 Eagles over the Osceola Kowboys.

In our post game with Kowboy Coach Doug Nichols said he couldn’t be more proud of his guys and the way they hung in there. He said the team looked at the matchup as a statement game and that they were going to play for the win… and that they did. The Kowboys are sure to take it with them into the next game, which will be against Tohopekaliga, who handed a big loss to Orlando Christian Prep on Friday 32-22. Next Friday’s game will be worth focusing on, and Positive Osceola will be there bringing all the LIVE action, score updates and more!

Here are the game results from in and around Osceola County on Friday Oct. 16, 2020:

Big shout out to our Community Business Partners that join us every week in supporting all the schools, the amazing players, coaches, volunteers and everyone who comes together to make this happen this week! Orlando Health, Kissimmee Utility Authority, Orlando Health St. Cloud Hospital,
Huff’s Quality Air Conditioning and Heating, and Tuffy Tire & Auto Service. 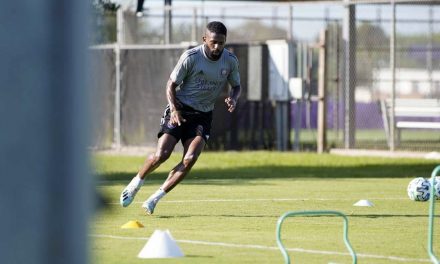 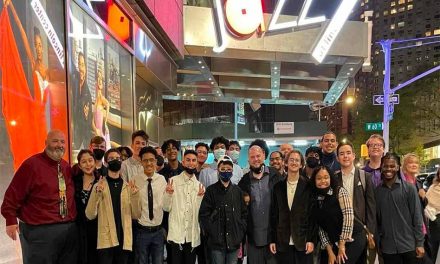 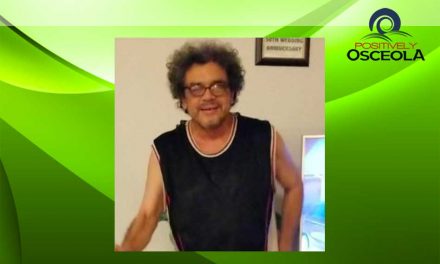 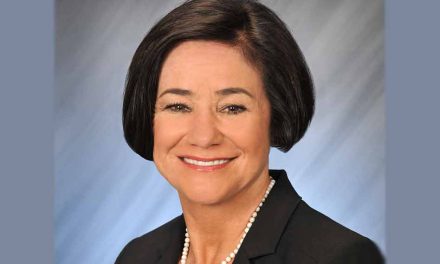