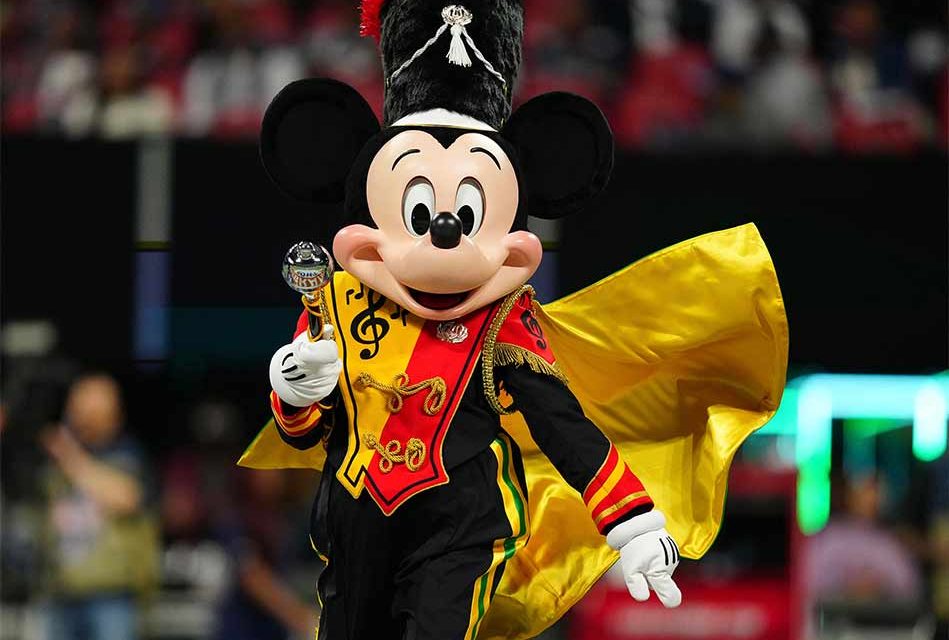 High school students from across the Southeast and beyond will descend on Walt Disney World Resort next month for the largest-ever HBCU Week featuring a huge college fair, a parade of high-stepping marching bands, a fierce battle of the bands and a live ESPN broadcast.

A record number of high school students (more than 5,000) and Historically Black Colleges and University representatives (nearly 50) will take part in the weekend event, October 7-9, 2022, when more than $10 million in scholarships are expected to be awarded, which would be another event record. Since 2017, more than 3,500 on-the-spot admissions have been offered, along with more than $23 million in scholarships.

This is the first time in its five-year history that the HBCU Week Foundation is hosting its annual event at Walt Disney World Resort, which is expanding the foundation’s ability to stage new and more high-profile activities for its attendees. As a result, this year there will be a parade of HBCU bands down Main Street, U.S.A. at Magic Kingdom Park; a battle of the bands at ESPN Wide World of Sports Complex along with the college fair; a live broadcast of ESPN’s First Take show featuring HBCU Week ambassador Stephen A. Smith and show host Molly Qerim; and several Lunch and Learn seminars for students to gain educational and career insights.

Delaware State, Bethune Cookman, North Carolina A&T, Winston-Salem State and Alcorn University will participate in the parade at Magic Kingdom and compete in the Battle of the Bands.

“We are pleased to share in the mission to highlight the rich history and cultural significance of HBCUs, creating educational and, ultimately, career opportunities for students,” said HBCU Week Founder and CEO Ashley Christopher. “Hosting this national event at Walt Disney World Resort helps amplify the mission of HBCU Week, attracting more parents and students throughout the country to our events and helps make an even greater impact in fostering opportunities for thousands of students.”

Disney’s involvement in HBCU Week is part of a relationship between HBCU Week Foundation and Disney on the Yard, an initiative focused on deepening Disney’s engagement with HBCUs. By working more closely with HBCUs, Disney aims to continue building a long-term pipeline of Black employee talent through the development of student internships, mentorship opportunities, career and employee spotlights, scholarships and more.

“This event is an ideal collaboration in that it highlights Disney’s commitment to supporting HBCUs and the mission of HBCU Week,” said Avis Lewis, Vice President Human Resources, Walt Disney Imagineering and Disney Parks International. “We are pleased with the immense momentum we are seeing already, with unprecedented attendance at the college fair and a host of exciting events planned. We look forward to seeing students and parents from all over the Southeast enjoying this event and all the magic of Disney while they are here.”

Disney theme park admission and reservations are required for entry to Magic Kingdom Park for the HBCU Week band parade. Tickets are also required for the Battle of the Bands at ESPN Wide World of Sports Complex. There is no admission charge for all other HBCU events. 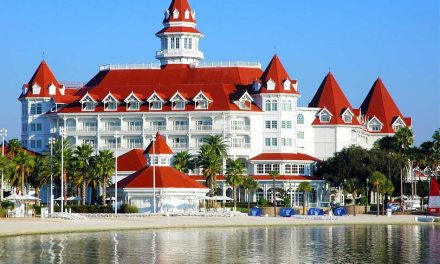 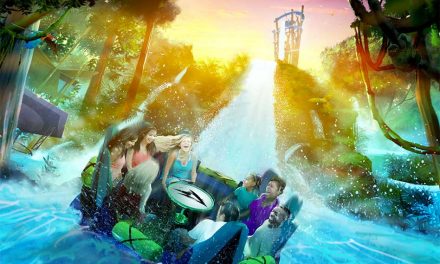 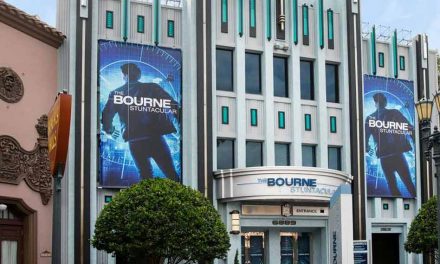 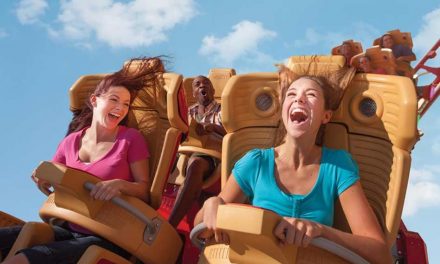