Liberty Chargers keep the “Battle of the Boulevard” trophy for the 14th time, after beating Poinciana 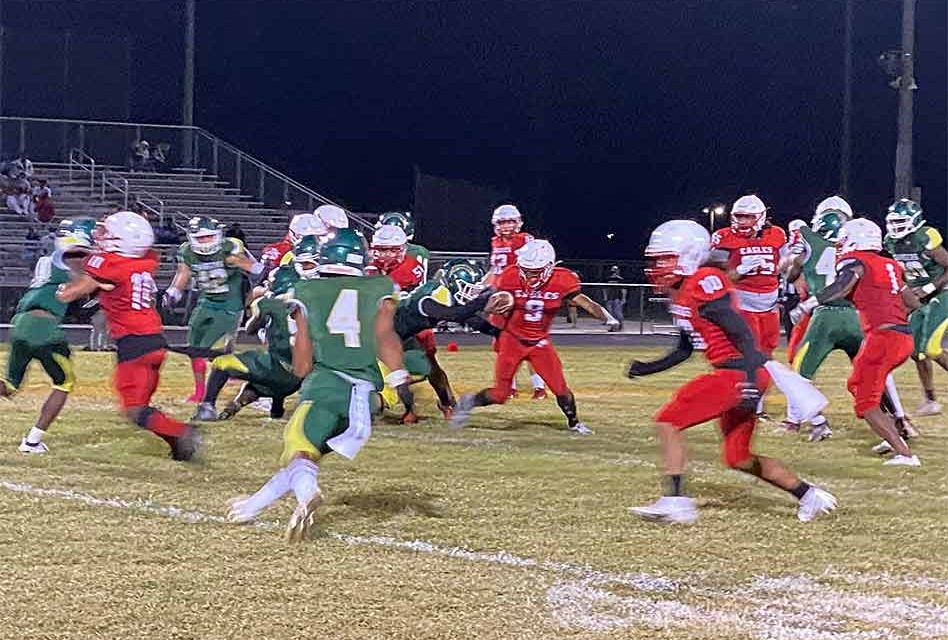 Liberty High School for the 14th time came out on the right side of the battle of the boulevard, 22-7 over the Poinciana High School Eagles.

The Eagles flew high in the first half, highlighted by Jalen Jarret’s 30+ touchdown run and consistent defense. Before the halftime break, the Eagles attempted a 34-yard field goal to extend the lead, but Poinciana would have none of that and blocked their attempt. Still, the first win for Poinciana in 14 years looked within reach with a 7-3 lead at halftime.

It was the second half of the battle that laid Poinciana’s history-making dreams to rest.

John Smith capitalized first on the QB keeper for a Chargers’ TD. Liberty went up 9-6 after the missed extra point.

Chargers QB, John Smith, continued to throw two more touchdowns in the fourth quarter after a couple of tough Poinciana interceptions, one courtesy of David Bacote.

LHS had won the last 13 years before Friday’s matchup, a point Chargers coach was glad to make after the Liberty win.

Liberty head coach, Brandon Pennington said, “ the last couple years we haven’t been the greatest football team, and I thought we were maybe giving the trophy to Poinciana, but at half time our boys decided to rise up and take the game over.”

So the Battle of the Boulevard will stay at Liberty, for at least one more year.

Much thanks to our community business partner for the game who joined us in supporting these two outstanding schools, Brandon Arrington, Osceola Commissioner District 3. #OsceolaSports #PositivelyOsceola 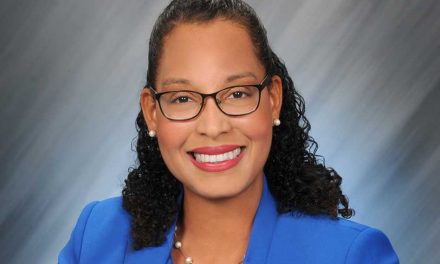 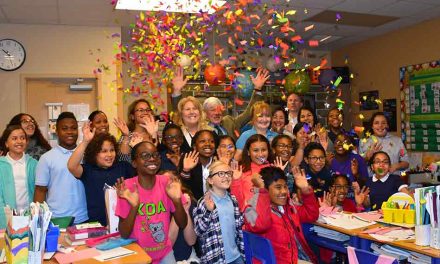 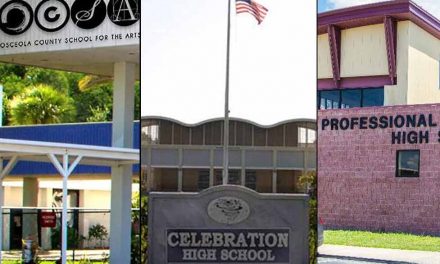 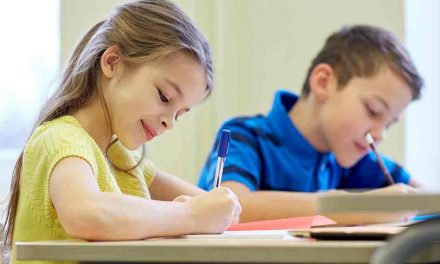