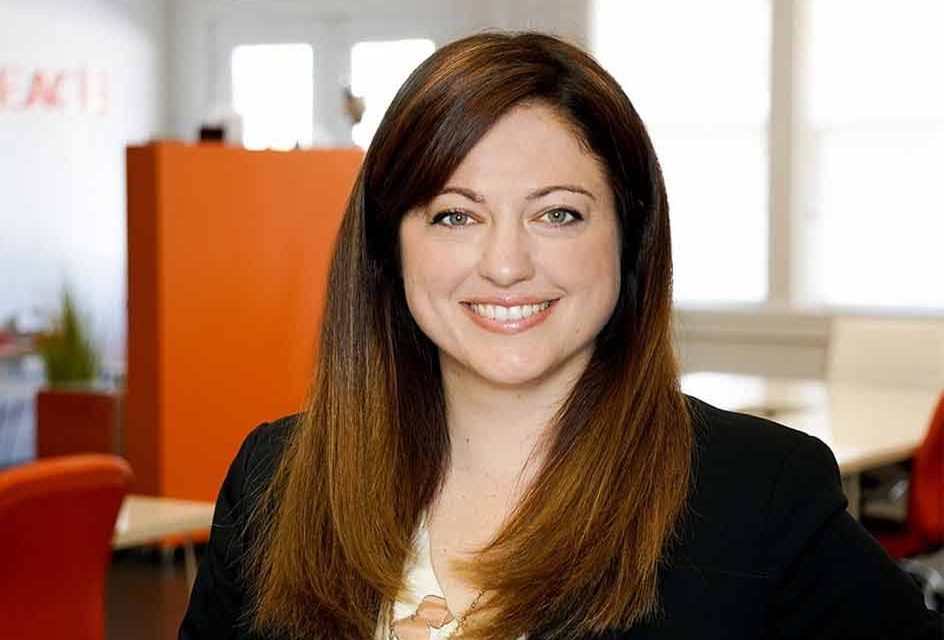 The city of Kissimmee has chosen one of its lifelong residents — who been watching its holiday parade for about that long — to lead the annual tradition down Broadway.

The Parks & Recreation Advisory Board has chosen Kelly Trace, Chief Strategist at Reach, as the Grand Marshal for Saturday’s Festival of Lights Parade. The 7 p.m. spectacle caps off an afternoon-long holiday celebration in the city.

Each year the city picks its parade grand marshal from a group of county residents who have, “Displayed exceptional pride and commitment to the community through volunteerism or service above and beyond their regular call of duty.”

Trace said she’s been watching the parade from a spot on her grandparent’s lawn on Monument Avenue “ever since I can remember” and is honored to be a new part of that tradition.

“Being selected as the grand marshal is not just about being in the parade for me.” she said. “Even though we don’t serve the community for recognition by others, I’m always honored to represent the community any way I can.”

This year’s parade theme is “Candy Land”. The parade begins at 7 p.m. at Broadway and Ruby, but the party starts earlier in the day with a gathering at the Holiday House at the Kissimmee Civic Center starting at 4. The kids will love decorating cookies, creating their own make-it-take-it ornaments, giving Santa Claus their Christmas wish lists and taking a family photo with jolly St. Nick. 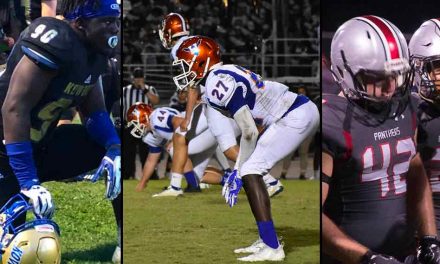 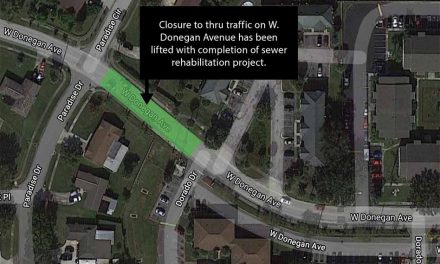 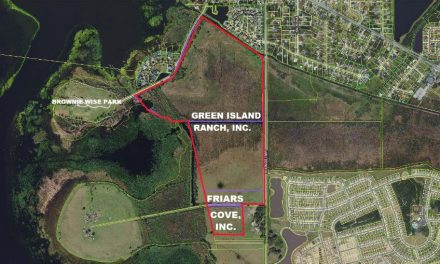