Man accused of kidnapping 2 women in Osceola shot and killed by Brevard deputies, both women rescued 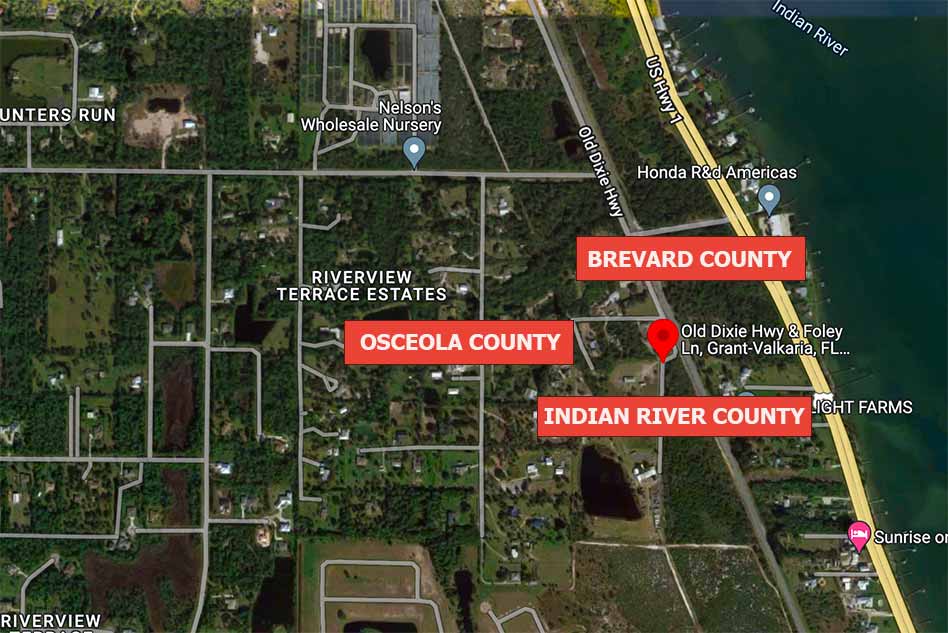 A man accused of kidnapping two women in Osceola County Saturday night is dead after leading multiple law enforcement agencies, including the Osceola County Sheriff’s Office, on a chase from Osceola, to Indian River, then finally to Brevard County.

The Osceola County Sheriff’s Office received a call Saturday night about a possible shooting at Magnolia Court in Okeechobee. Upon arriving, deputies found that a male suspect had fled the scene with two female hostages. The Sheriff’s Office immediately put out a “Be On the Lookout” (BOLO).

The chase ended in Brevard County when the suspect’s ended up in a field near Old Dixie Highway and Foley Lane in Grant-Valkaria.

One of the hostages was able to escape from the vehicle after it crashed. The suspect, along with the other hostage, ran into a wooded area in an attempt to escape.

Both women were transported to a local hospital, where they are being cared for.

The identities of the suspect, victims, and law enforcement personnel involved in the incident have not been released at this time. 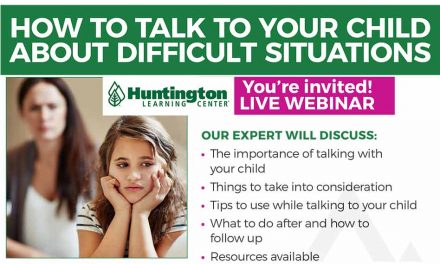 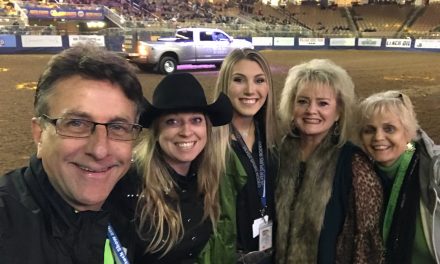 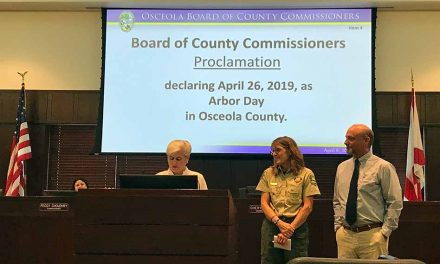 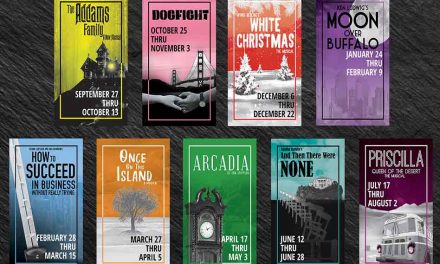