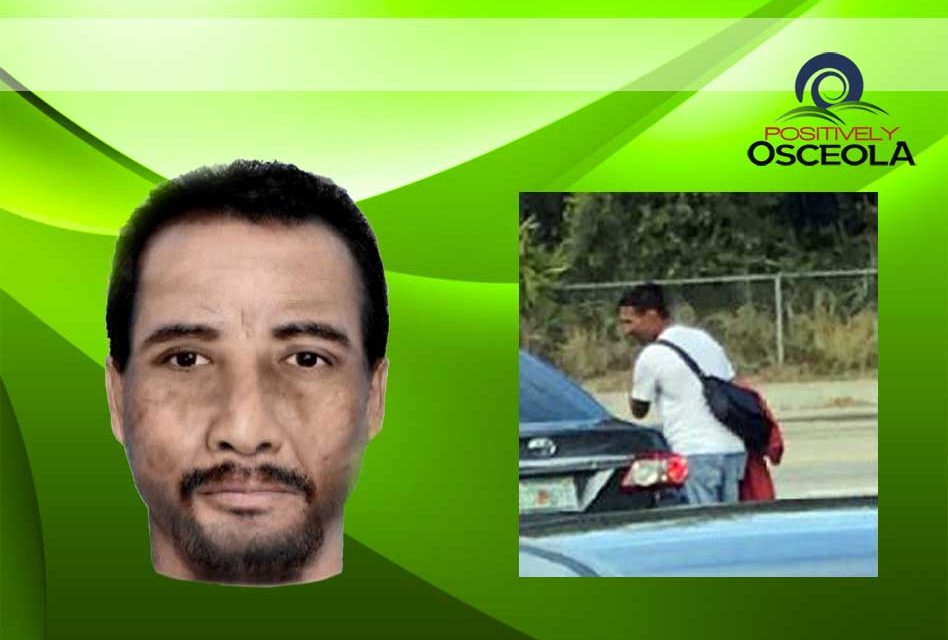 A 16-year-old student from Gateway High School student reported to the Osceola Sheriff Detectives that he was walking home along Fortune Road in Kissimmee around 3:30pm when an unknown man attempted to grab him “to walk him home,” officials with the Osceola County Sheriff’s Office said.

The man walked next to him and after asking for directions, grabbed the boy’s arm and told him he was going to walk him home, so he wouldn’t have to walk home alone. The boy pulled his arm away from the man and quickly went inside a nearby business.

While the 16-year-old was waiting inside the business, he saw the man in the parking lot talking to someone inside a black car.

The man is described as Hispanic, with short black hair, medium complexion, about 45 years old and between 5 foot, 7 inches and 5 foot, 9 inches tall.

Authorities want to speak with the man about the incident. Anyone with information is asked to call the Sheriff’s Office at 407-348-2222. 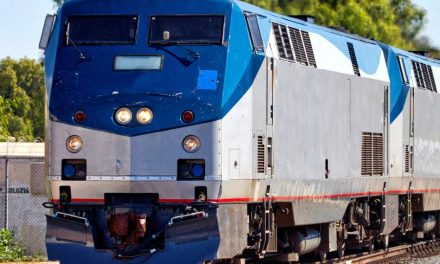 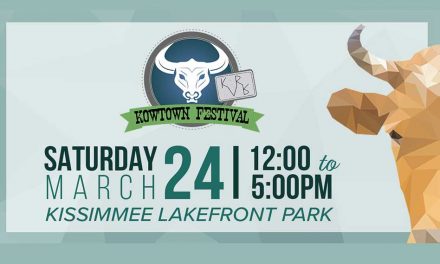 Kissimmee’s Annual Kowtown Festival This Saturday…. a Birthday Party Not to Miss! 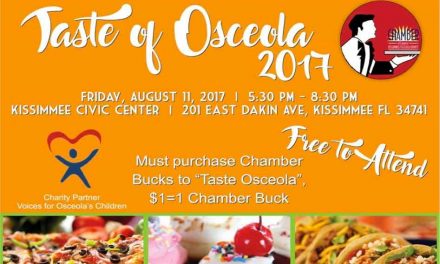 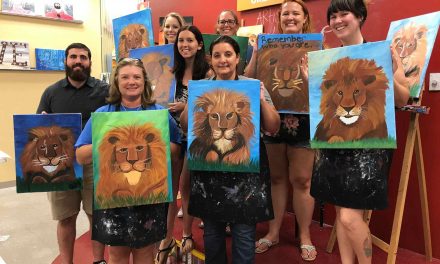