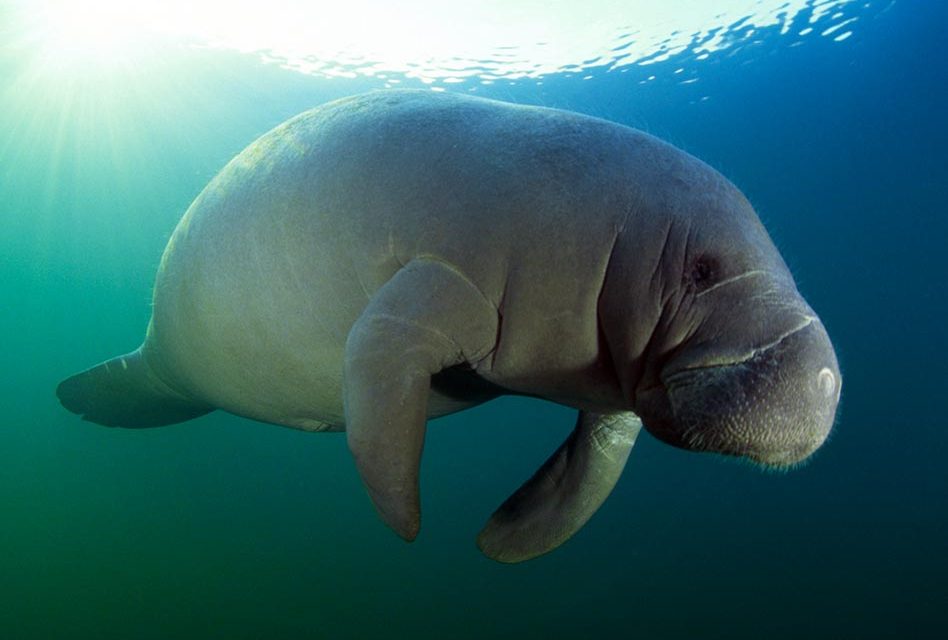 If you woke up this morning and thought, ‘wow it’s cold outside,’ just think about how some of the Florida wildlife felt. Animals have many adaptations to allow them to adapt to changing temperatures and seasonality. Not every animal can change physically but may change socially. Some even just simply migrate .

While we tend to seek warm beverages at the local Starbucks, manatees seek warmer water. These mini migrations lead to large numbers of animals huddled together sharing each others body heat. More commonly manatees will also head up the river towards power plants who are releasing energy into the water resulting in a warmer location for manatees aggregation. The problem is the manatees sometimes try to fit into tighter spaces than their bodies allow causing them to get stuck. If manatees are unable to turn around or get stuck. Some of us still remember the rescuing of 19 manatees out of a storm water drain in Satellite Beach, FL in 2015.

The other danger for manatees during cold snaps is they can suffer from cold stress resulting from being in water that has drooped below 68 degrees Fahrenheit. This can lead to coagulation issues with their circulatory causing their blood to become thickened and lead to coagulopathy (forming blot clots). Manatees suffering from cold stress syndrome can also become emaciated, undergo a slow down of their metabolic rate, become more susceptible for bacterial and viral infections, have weakening immune systems,  and if not treated ultimately cold stress syndrome will lead to death.

If manatees become stuck or show signs of cold stress, then organizations such as the FWC and SeaWorld will come to the rescue. Its often younger animals that have the most trouble regulating their body temperature and have a greater risk of cold stress. FWC and SeaWorld are given approval to rehabilitate an animal but always have the intention of releasing that animal back into the wild once it is well, unless deemed otherwise by the state or federal government. Marine mammals are protected and require state and federal government approval to assist them. 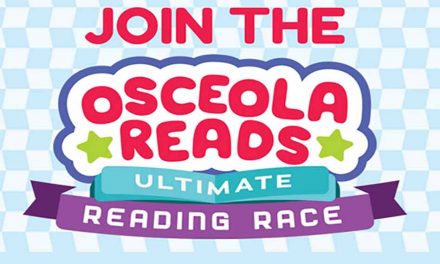 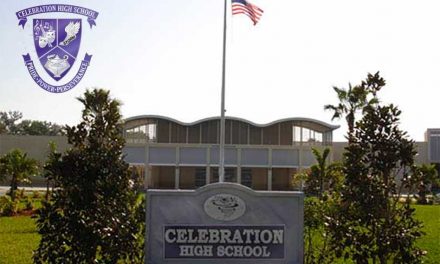 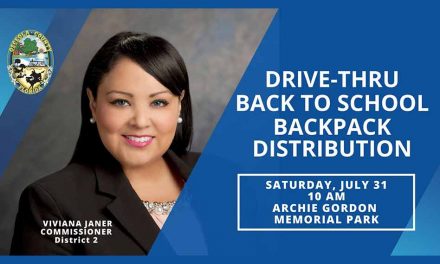