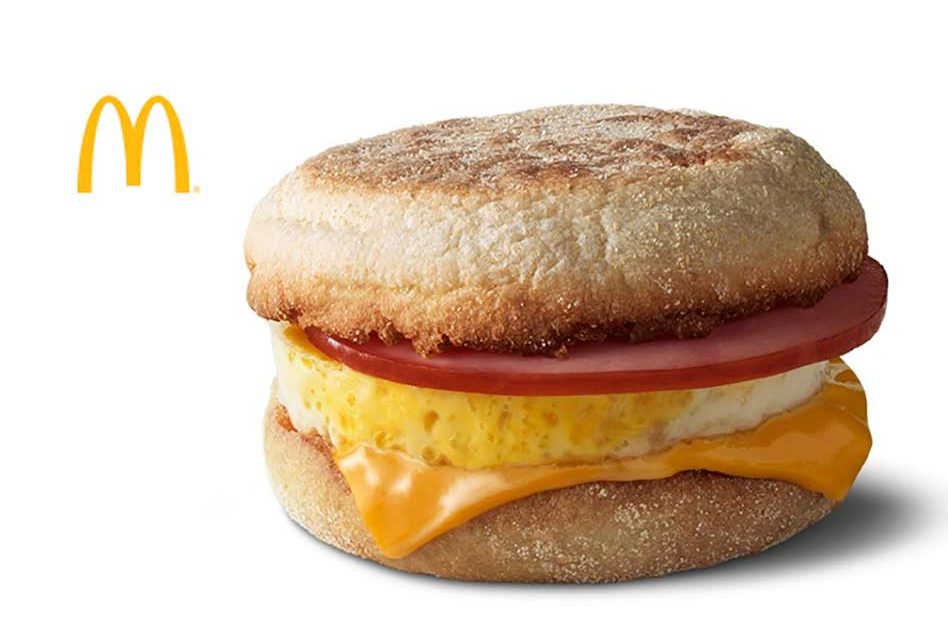 McDonald’s Egg McMuffin is returning to its original price of 63 cents during breakfast hours on Thursday, Nov. 18 in celebration of the sandwich’s 50th anniversary, but to get the deal customers must have downloaded the McDonald’s app. #badabababa

In July, McDonald’s launched its first-ever nationwide loyalty program called MyMcDonald’s Rewards. The Egg McMuffin special is one of the discounts offered through the app.

The Egg McMuffin came into existence at a McDonald’s in Santa Barbara, California. Owner Operator Herb Peterson believed that his McDonald’s needed a top-performing breakfast menu item, thus the birth of the trend-setting breakfast sandwich.

Peterson created a version of eggs Benedict, but chose to replace the Hollandaise sauce with cheese, added some Canadian bacon, and voila, the Egg McMuffin was born, according to McDonald’s website.

“The Egg McMuffin, the first-ever quick service restaurant breakfast sandwich, joined the McDonald’s menu in 1971 in Santa Barbara, California, and customers have been getting creative with it ever since,” said Molly McKenna, McDonald’s Senior Director of Brand Communications. “It‘s been fun to see all the ways they’ve made it their own – whether it’s adding some heat with salsa or sweetness with jam or combining it with the Sausage McMuffin, they’re always innovating. I personally love to add a little heat to my Egg McMuffin.”

The 63 cent Egg McMuffin offer will only be available on the McDonald’s app during breakfast hours on Thursday, Nov. 18 so it’s the perfect time for fans to try these hacks themselves. Customers can order the breakfast sandwich, and any add-ons, for carryout, Drive-Thru, or dine-in at participating restaurants, according to McDonald’s Official website. 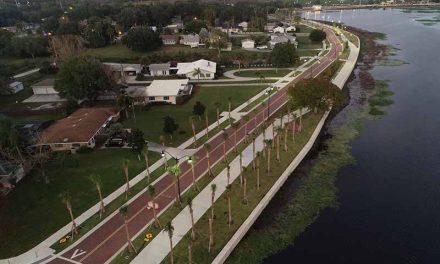 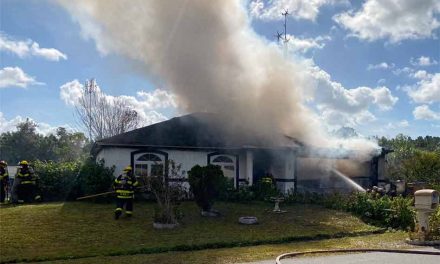 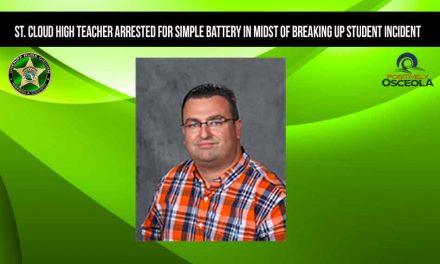 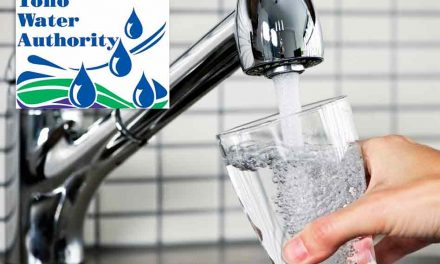