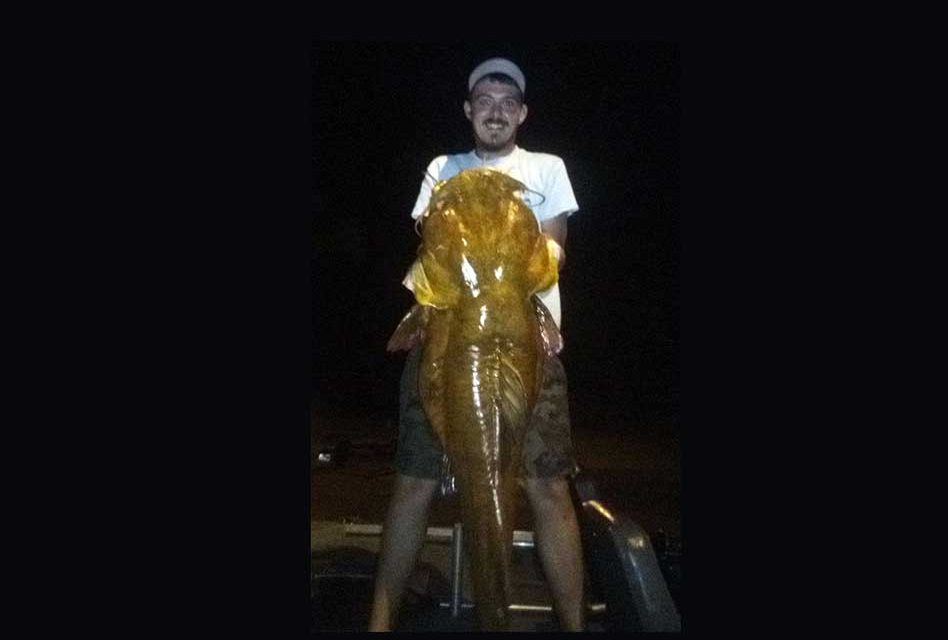 “I wasn’t expecting to catch a state record when I started fishing that day with John Babb,” said Griffin. “But, it was the first and only fish we caught that day. I never would have been able to bring the fish into the boat without his help.”

Griffin brought his catch to the FWC’s Blackwater Hatchery near Holt, where biologists weighed it on a certified scale.

Griffin’s family has been fishing the Yellow River for years and have historically caught exceptionally large catfish there. Griffin’s uncle, James Auston Jr., caught a state record flathead catfish in the Yellow River and held the record from 2011 until 2016.

“I have always wanted to catch a state record,” said Griffin. “After my uncle caught his, I made it a mission of mine to catch my own.”

The former state record weighed 63.8 pounds and was caught on the Chattahoochee River in Jackson County in 2016.

“A state record catch is an amazing angling accomplishment,” said Chris Paxton, FWC’s Northwest Regional Fisheries Administrator. “With Griffin’s family history of state record catches, it seems that this family takes advantage of their quality time spent on the water. We are proud to award this state record to such an avid outdoor enthusiast.”

To properly certify a new Florida state record, an FWC biologist must identify the fish species and witness its weighing on a certified scale. Anglers can check the current state records at BigCatchFlorida.com by clicking on “State Record,” and should notify the nearest FWC regional office if they believe they have caught a record fish. Contact information for FWC regional offices can be found at MyFWC.com/Contact by clicking on “Contact Regional Offices.”

The FWC recognizes other memorable freshwater catches through its Big Catch program, which provides certificates commemorating trophy catches of 33 different freshwater species. Largemouth bass catches are recognized by the TrophyCatch program, which is a citizen-science program that partners with industry leaders, such as Bass Pro Shops, to offer rewards for the catch, documentation and release of largemouth bass weighing 8 pounds or heavier. 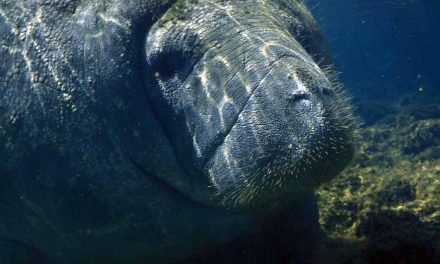 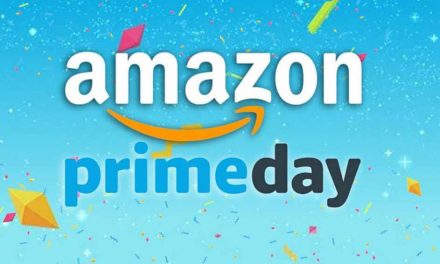 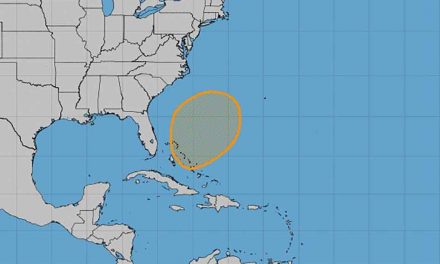 Early start? Weather disturbance off the east coast of Florida has 50% chance of development, NHC says