Saying it would be a “logistical nightmare,” the City of Kissimmee has chosen to cancel this year’s Fourth of July celebration at Lakefront Park because of issues the coronavirus pandemic create with a sizable crowd.

City Commissioners agreed at it’s Tuesday meeting that the move to keep people safe was prudent when asked for direction from city staff.

“It’s hard to see where we’ll be in (about six weeks), but even in Phase 3 there will be restrictions on gatherings and some social distancing,” City Manager Mike Steigerwald said. “There’s no gates or fences into the area so there’s no way to regulate the number of people who can come in.”

The cities of Orlando and Altamonte Springs had already decided to cancel their very popular July 4th celebrations.

Short discussion of still having the fireworks without an event ended when officials reasoned that people would still gather if they knew there’d be fireworks ahead of time.

Commissioner Felix Ortiz manages Three Sisters Speakeasy on Broadway in downtown, and his business would benefit from trying to have some sort of event, but agreed with the consensus.

“It’s the right thing to do. It’s too close (to the recent stay-at-home ordinance),” he said. “This is the smartest and healthiest thing to do.” 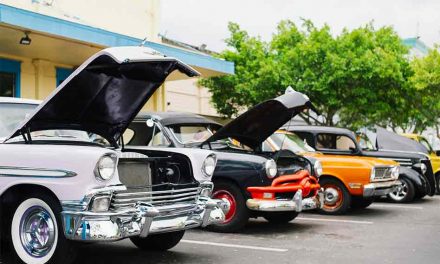 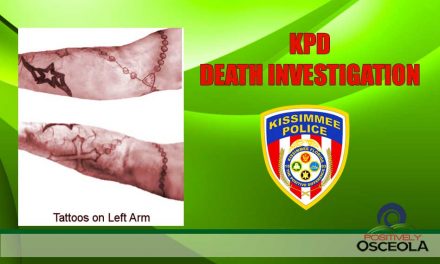 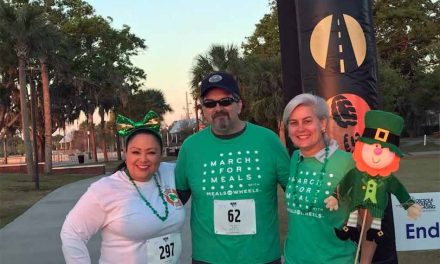 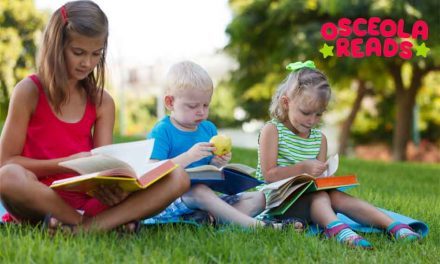