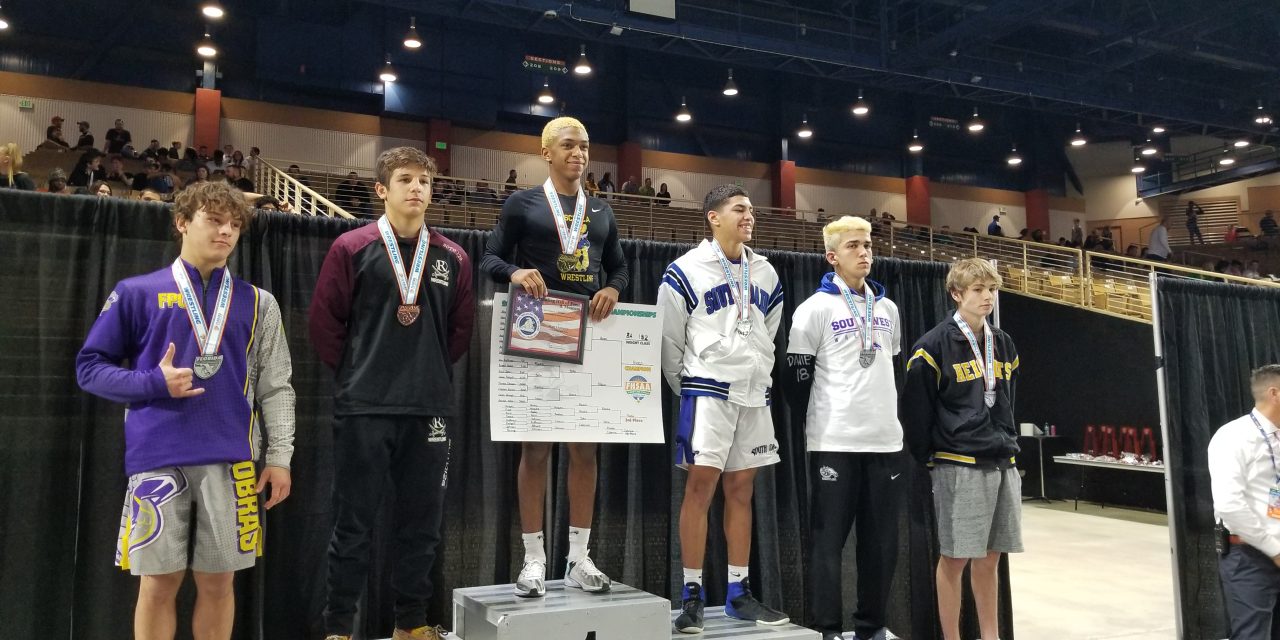 Both are juniors and have links to the award. Inyang, a three-sport athlete at St. Cloud in volleyball, basketball, and track and field, was also the county’s Player of the Year in 2019.

Hines, a 2020 Class 3A state champion wrestler after two runner-up state finishes, continues a family legacy. His older brother Malyke, a multiple state champion and now a collegiate wrestler at Lehigh University in Pennsylvania, is a prior OBC Male Athlete of the Year.

Among the other awards announced Tuesday:

Female Academic Student Athlete of the Year: Emmalee Stephens, Liberty High: Stpehens is a three-sport athlete (volleyball, weightlifting, and softball), and has a 4.0 unweighted/4.58 weighted GPA.  She plans to attend the University of Florida.

Male Academic Student Athlete of the Year: Elijah Fielding-Gunn, Harmony High: Gunn is a two-sport athlete (football and track and field), and has a 4.0 unweighted/4.66 weighted GPA.  He plans to attend the University of Central Florida.

Overall Academic GPA Champions: Harmony High with a 3.41 GPA – This is the school’s eighth championship since 2010.

Orange Belt Conference All Sport Champion: St. Cloud Bulldogs – This is the school’s eleventh championship since 1987. Standings included the fall and winter seasons only.

The Osceola County School Board believes strongly in the benefits of athletics to positively impact students and schools both inside and outside of the classroom. 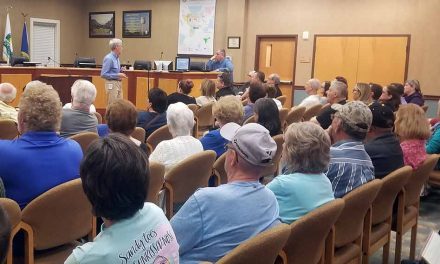 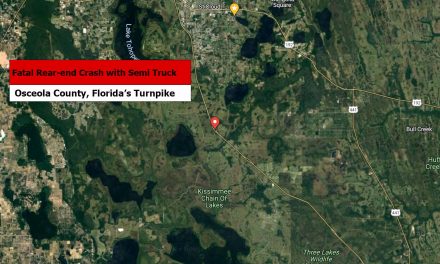 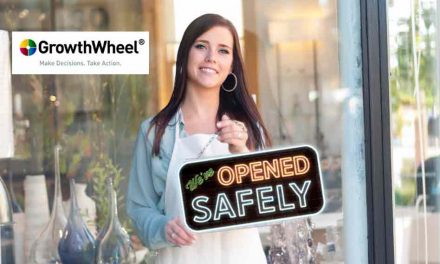