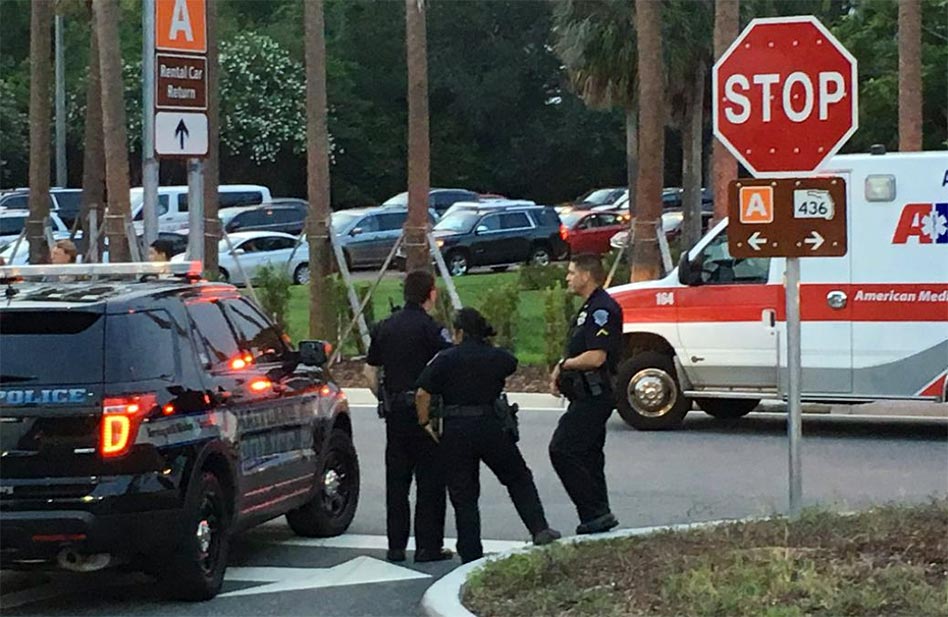 A former Marine, Michael Pettigrew, armed with a simulated gun seemed to have planned “suicide by cop” during last night’s three-hour standoff with the Orlando Police Department at the Orlando International Airport A-side car rental area.

This is how the evening’s standoff unfolded based on an Orlando International Airport timeline from start to resolution.

7:22 p.m. A man with a weapon was reported at Orlando International Airport. GOAA officials said the man was quickly contained on the first level A side of the terminal building by Orlando police.
7:30 p.m. The A side of the terminal building was evacuated and people were moved to the B side of the terminal.
7:52 p.m. Several other Central Florida law enforcement agencies arrive to assist with traffic control
8:14 p.m. Orlando police SWAT and negotiating experts were called in and the man remained contained
8:19 p.m. traffic on southbound Semoran Boulevard was shut down
8:20 p.m. Northbound Semoran traffic into the airport was shut down
8:26 p.m. “All roads leading to Orlando airport are shut down, zero exceptions,” according to the Florida Highway Patrol.
8:47 p.m. After false reports of the suspect being captured Orlando police reiterate that “There has been no arrest.”
9:02 p.m. All flights into MCO were delayed by the FAA. All flights en route to Orlando that had not left their departing airport were suspended.
9:04 p.m. Orlando police said the situation is not an :active shooter, no shots fired.”
9:39 p.m. The FAA lifted the ground stop for all aircraft at MCO
10:01 p.m. Orlando police take the suspect into custody. Police said no one was injured.
10:15 p.m. Both A and B garages reopened to traffic
10:22 p.m. Levels 2 and 3 of the A terminal were reopened to passengers
11:00 p.m. Orlando police Chief John Mina identified the man as Michael Pettigrew and revealed the weapon was a replica firearm not capable of firing.
11:17 p.m. Police said Pettigrew is held under the Baker Act and will be charged with one count of aggravated assault with a firearm on an LEO
5:19 a.m. Pettigrew is booked into the Orange County Jail, according to jail records.

Chief John Mina reported to the press that Pettigrew aimed his “gun” at an officer and yelled, “shoot me, shoot me!”

After the event was over and Pettigrew was “Baker acted. ” Greater Orlando Aviation Authority Chairman Frank Kruppenbacher thanked the Orlando Police Department, along with GOAA’s staff and leadership for flawlessly executing the security systems that were in place.

“Our employees did everything in accordance with what OPD has trained them to do,” Kruppenbacher said. “You couldn’t have a better resolution. No one was hurt. The airport continued to operate on the other side.”

After the standoff had come to a peaceful end, the airport returned to normal operations with only a few flights being delayed. Today all is well and all operations at the Orlando International Airport are back to normal. 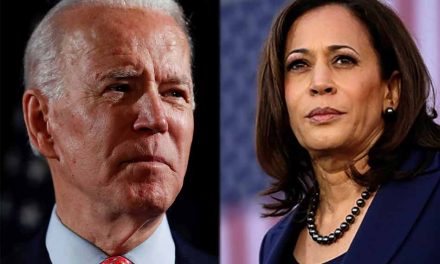 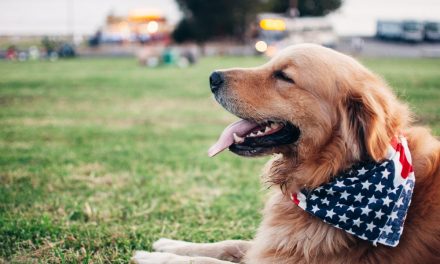 Safety around fireworks includes you and your dogs 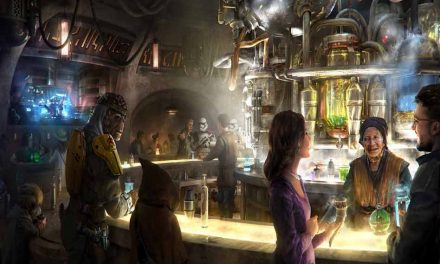 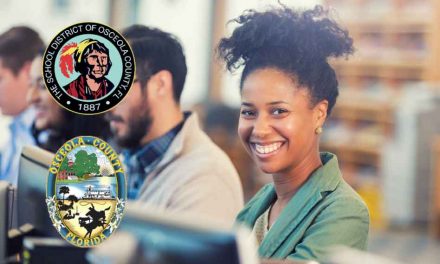