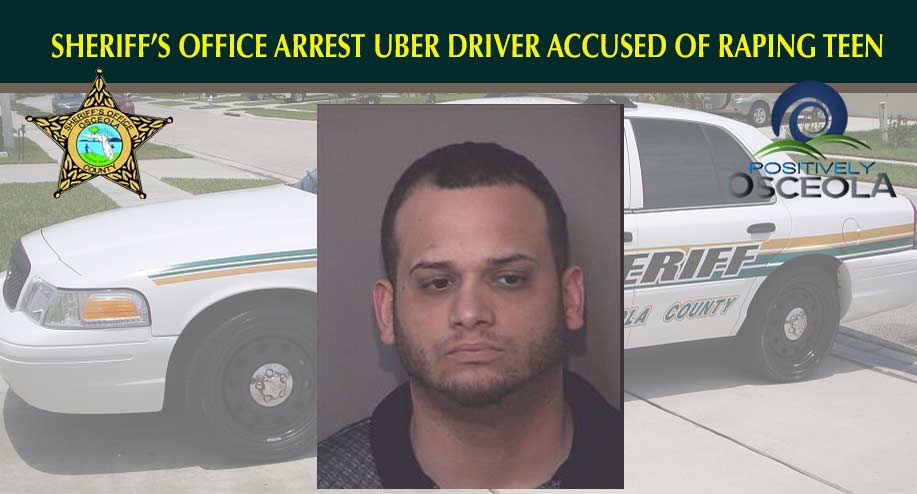 Osceola County deputies have arrested an Uber driver accused of raping a 14-year-old girl Monday. Deputies reported that a 14 year old female was picked up by David Pena-Melo, 27, after she requested the services from the Uber application on her phone , wanting to be picked up from an address in Kissimmee. The victim was picked up and sat in the back seat of the car. Pena-Melo began telling her she was pretty and asking her personal questions about where she goes to school, her age and if she had a boyfriend, according to the arrest report. The girl said she ignored the questions and instead texted her boyfriend.

Deputies said they received the report of the sexual battery on Wednesday. May 10th. The victim provided deputies with a description matching that of Pena-Melo and his Toyota Camry, as well as the license tag number. The deputies contact ed Pena-Melo’s wife, who knew her husband was at an apartment in Kissimmee. She led deputies to that location then called Pena-Melo so he would come outside.

It was reported that Pena-Melo claimed that he had thought the victim was 18, but deputies refused to continue the conversation until they arrived at the Sheriff’s Office.

Once they arrived at the Sheriff’s office Pena-Melo cooperated with the investigation. He was then arrested for Sexual Battery on a person older than 12 years of age but younger than 18 years of age. Pena-Melo was booked into the Osceola County Jail. 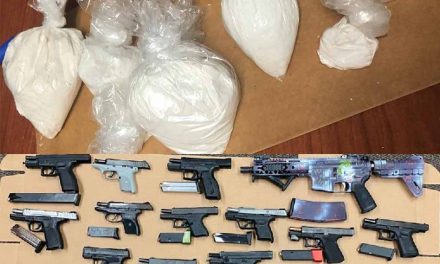 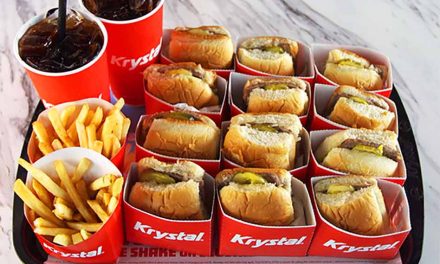 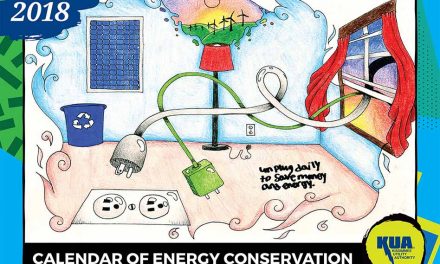 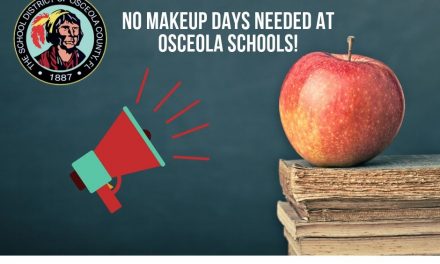