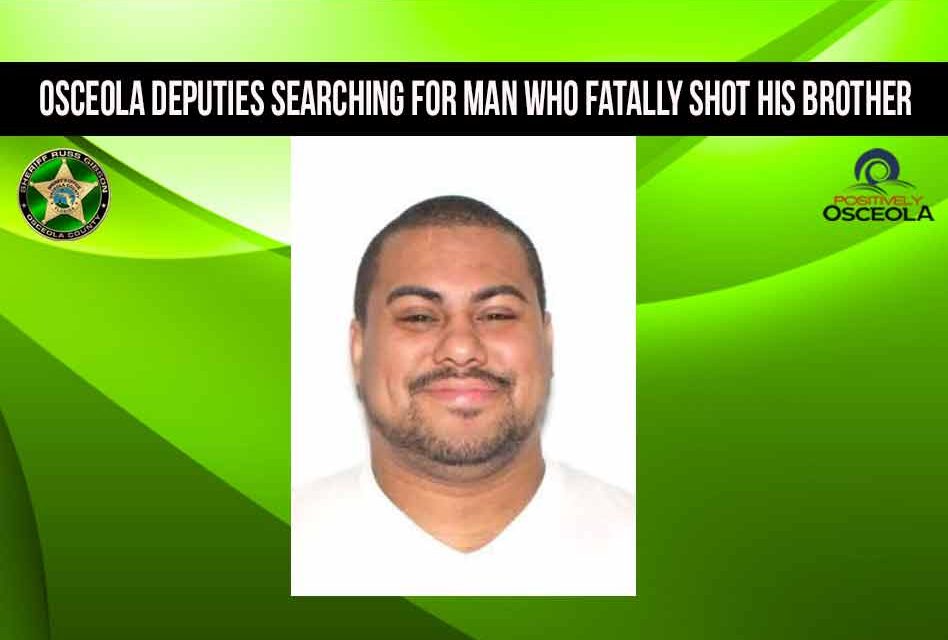 On Friday, December 27th, the Osceola County Sheriff’s Office responded to a call about a shooting at 1131 Doncaster Court. The victim Jonathan Ducos was found by deputies laying on the road with a gunshot wound. He was pronounced dead at Poinciana Medical Center shortly after.

The suspected shooter was identified as the victim’s brother, Alberto Ducos Jr. According to the Sheriff’s Office, the brothers were having a heated argument leading up Alberto firing a single shot at Jonathan. Prior the the deputies arrival, he fled the scene.

A warrant has been put out for Ducos’ arrest on 2nd degree murder charges. He was last spotted driving a 2016 white Chrysler 300 with the Florida tag NEZI41. He is described as a Hispanic male 34 years of age, 5’10” tall, weighing 250 pounds with black hair and brown eyes. Investigation suggests he will attempt to flee to the New York area.

Anyone with information on Alberto Ducos Jr’s whereabouts or any other information related to this case should contact the Osceola County Sheriff’s Office at (407) 348-2222 or Crimeline at 1-800-423-8477, where information leading to a felony arrest may be eligible for a reward of up to $1,000 dollars 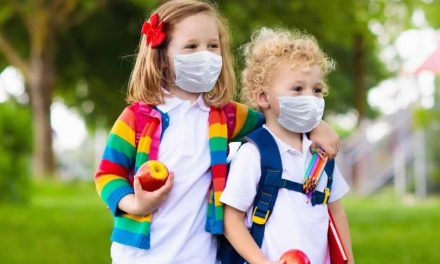 First day back-to-school in Osceola County: communication, cooperation, and patience will be key 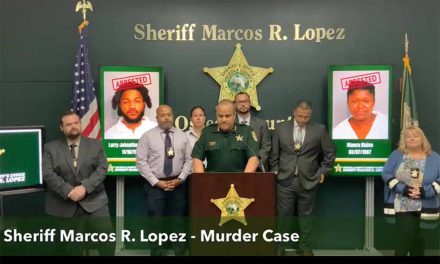 Fireworks in Osceola: Have fun, but use caution and consider others