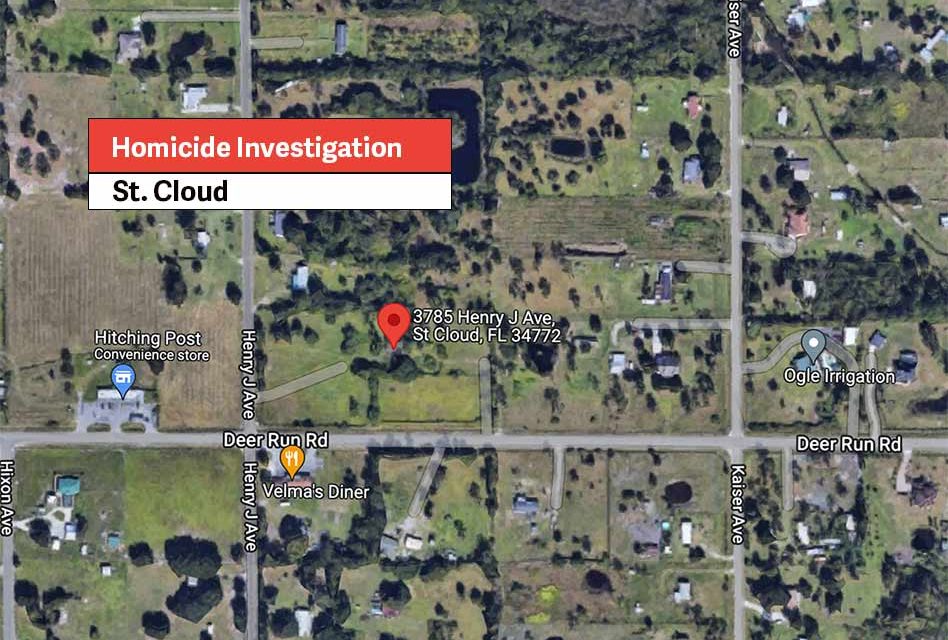 The Osceola County Sheriff’s Office is requesting the public’s help after they discovered the body of a deceased man in a home in the Manor in St. Cloud on Wednesday.

Osceola County Sheriff’s Office responded to 3785 Henry J Avenue. Upon arriving on the scene, they found the body of an adult male who was deceased. Violent Crimes detectives responded to the scene along with the Medical Examiner’s Office of 9th District who declared the death a homicide.

According to the Sheriff’s Office, it appears that the apparent homicide is an isolated incident. 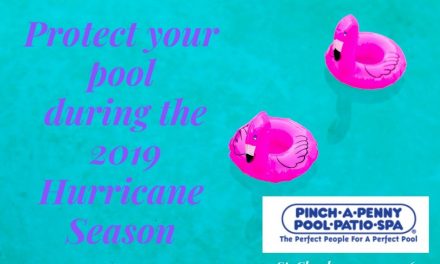 Prepare and Protect Your Pool During the 2019 Hurricane Season 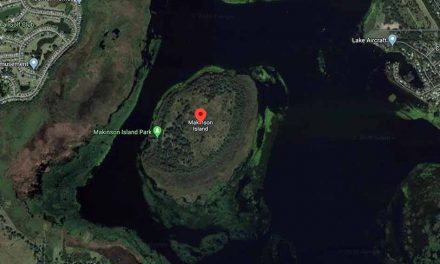 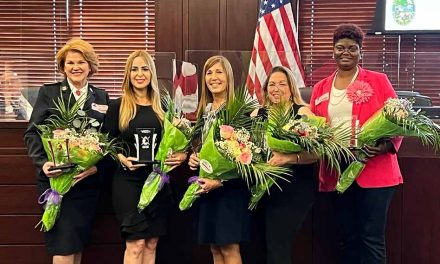 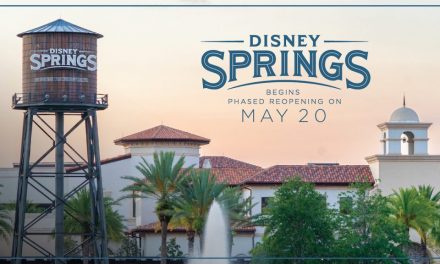