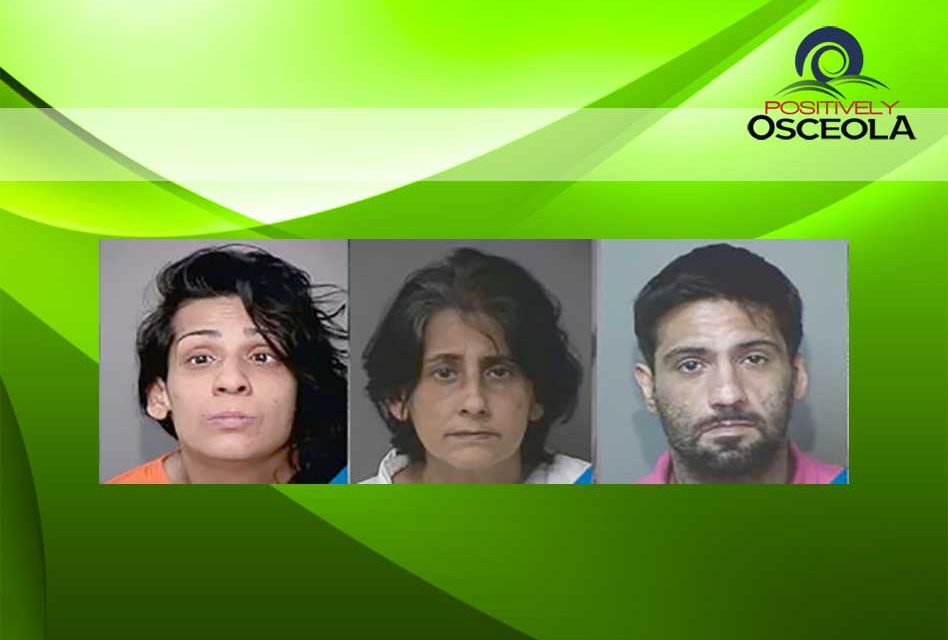 Three members of the Stevens family in Osceola County that have been in jail for months for allegedly imprisoning elderly men in order to scam their Social Security and disability checks, are facing new charges of human trafficking and exploitation of the elderly. The family, who identify themselves as gypsies, was careful to move often from home to home throughout Florida and the United States in order to avoid being apprehended, but they were still able hold the elderly men captive in order to steal their money, purchase vehicles under their names, pawn the men’s possessions, take ownership of property and more; all while forcing the men to live in unsafe, unhealthy and unsanitary living conditions.

The initial elderly exploitation investigation began in March of 2017 and revealed that several elderly men, many of which were veterans, were being held against their will and exploited for money. In one case detectives reported that over $100,000.00 was taken from an elderly man being held against his will by members of the Stevens family.

After thorough investigation detectives reported that there was probable cause to show that the Stevens family was conspiring together to exploit, hold and physically and mentally abuse defenseless elderly men, and therefore warrants were signed by a judge to obtain the arrest of Dianne Stevens, Lisa Stevens and Butch Stevens. They were charged with exploitation of the elderly and numerous other charges.

In one case it is reported that the family obtained one man’s home by quitclaim deed and then forced him to live in the garage.

The elderly men were all vulnerable and allegedly being prayed upon by people whose only way of making a living is to shamelessly scam others. Let us all keep aware of those who live around us, especially those who are elderly, vulnerable or defenseless. We are all better together as a community, and safer when we open are eyes and hearts to others, while being aware of the dangers that exist around inside and outside our community. 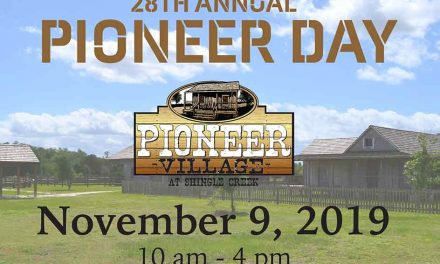 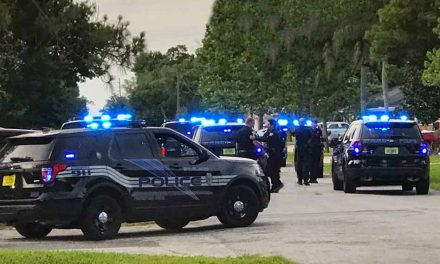