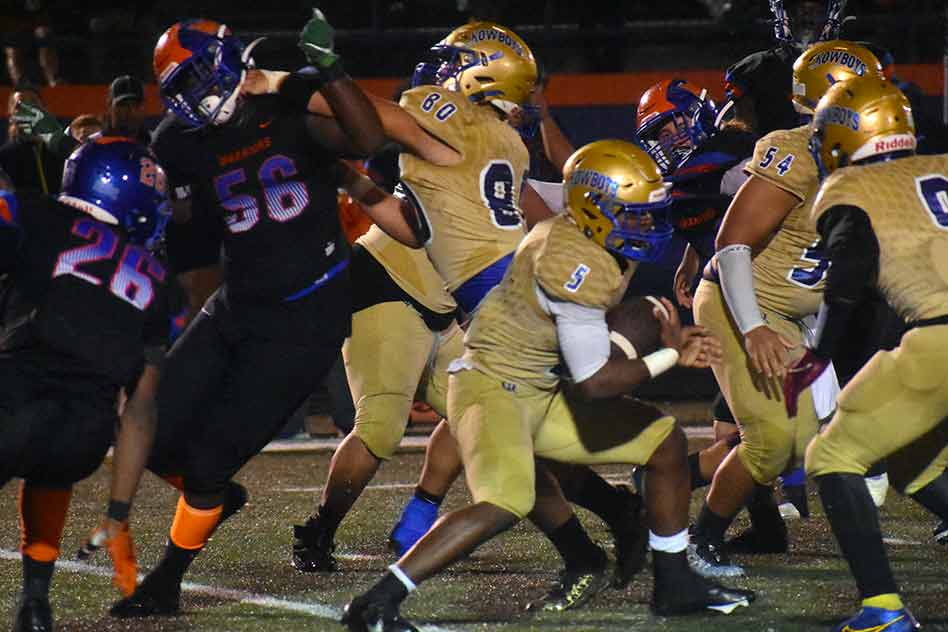 The Osceola Kowboys (9-3) fell short of their goal of returning to the FHSAA Class 8A State Championship Game for a second consecutive year, but the direction of the program remains promising as head coach Eric Pinellas will have considerable talent returning for his second year at the helm in 2022.

“We came up short, I apologize for letting the city down tonight but we will definitely be back next year,” Pinellas posted on his Facebook account after Friday’s 16-7 Regional Semifinal road loss to West Orange on a blustery, rainy night where his team turned the ball on over four times and could never get the offense on track.

It was a game where the two defensive-minded teams battled to a scoreless tie in the first half before West Orange broke through with a long touchdown drive to start the second half. A muffed snap on a punt would result in a safety that saw the Kowboys fall behind 9-0.

Freshman running back Taevion Swint would cut the lead to 9-7 with a touchdown run and the Osceola defense gave the ball back to the offense in the final minutes to set up a potential game-winning drive. But the Kowboys could pick up just one first down and turned the ball back to West Orange. By the time Osceola got the ball back, there was less than a minute to go in the game and they found themselves deep in their own territory. A desperation play led to another fumble and scoop and score for the final margin of victory.

“When you are playing a great team, you simply cannot afford to be on the minus side in turnovers,” Pinellas said. “Unfortunately we shot ourselves in the foot one too many times in the game.”

While West Orange (11-1) now moves forward to meet Venice (11-1) in the regional championship game, the Kowboys will begin off-season activities to get ready for spring football. Osceola will return a lot of talent but will have some key holes to fill, among them quarterback Chad Mascoe—who finishes his two-seasons as starter with an 18-6 record with 3,300 passing yards and 33 touchdowns.

Heading into spring, sophomore Gunner Holland – who won a state wrestling championship as a freshman– will be the odds on favorite to take over a quarterback. Pinellas says Holland is an “Intelligent kid with great knowledge of our offense. He’s tough as nails and has a good enough arm to run the same offense we did the last two years under Chad.”

Although the Kowboys lose running back Ja’Randy Swint to graduation, Holland will have a plethora of weapons at his disposal – including Swint’s young brother Taevion – who amassed more than 1000 all-purpose yards and scored 15 touchdowns as a freshman.

Slot Isaiah Jean-Baptiste and Perry Garrett return as do wide receivers Akeem Knox, Donald Cummings and Ja’Keem Jackson to give the Kowboys plenty of big-play potential.

“We lose some outstanding talent on offense starting with Chad and Ja’Randy,” Pinellas said. “But I also have a ton of confidence in what we have coming back. In addition to the guys who played last year, we have a lot of athletes who were sitting and watching that could have started at many other places.” Pinellas used WR Terry Crews as an example. “Terry was stuck behind some really talented players as our number four or five wide receiver, now he had chance to jump up and shine. We have some younger kids who will have the same opportunity. “

The biggest concern coming into the season was offensive line, where the Kowboys had four new starters and struggled a little against teams like West Orange, who possessed a great defensive front. Things will be different next season, where the Kowboys return four of five starters including three-year starter Jimarion Mccrimon (6-5, 260). Depth, which was a major concern in 2021, should not be an issue.

“Graduation hit us hard after the 2020 season,” Pinellas said. “We went into spring football with just six offensive linemen and five of those had little experience. This spring, we are going to have four starters back and 12 or 14 offensive lineman total. That competition alone will make the line better.”

Defensively, the Kowboys lose talented linebackers Jaheim Graham and Lamont Lee and couple of starters in the defensive backfield in Kaylon Walters and Jeremiah Wilson, who had two interceptions each. But do not feel sorry for Osceola, as the defense will once again be stout.

With a front that includes Derrick LeBlanc, John Walker and Elijah Palermo, the 2022 Kowboys will feature a defensive line that combined for 26 quarterback sacks last year and was near impossible to move the ball on the ground against – giving up just 532 rushing yards the entire season (44 yards a game) and just over a yard a carry (1.2 YPC).

At linebacker, the Kowboys will return Joel Campbell and will look for Drevon Lee, Matt Amboise and Jalon Bell to fill the gaps left by graduation.  In the defensive backfield, Division-1 prospect Bo Mascoe (7 interceptions) returns as does Lacroy Walker.  Jayden Bradford who received significant playing time as a back-up. Despite the losses of Walters and Wilson, Pinellas believes the defensive backfield should be very good as rising sophomores Jeff Banks and Talon Jackson are stars in the making.

Overall, Pinellas said his team should once again be competitive for a run at a state title. “The goals here seldom change. It starts with winning the district and then making a strong run in the post-season. We lose some talented seniors this year and we certainly owe them our thanks and gratitude,” Pinellas said. “But starting with off-season 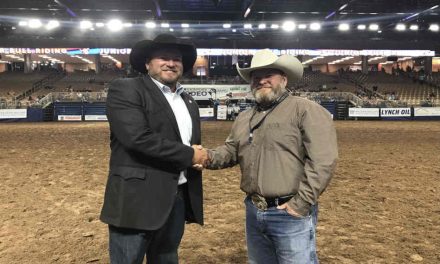 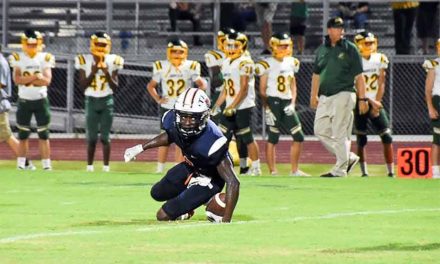 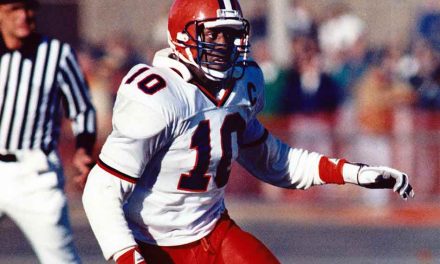