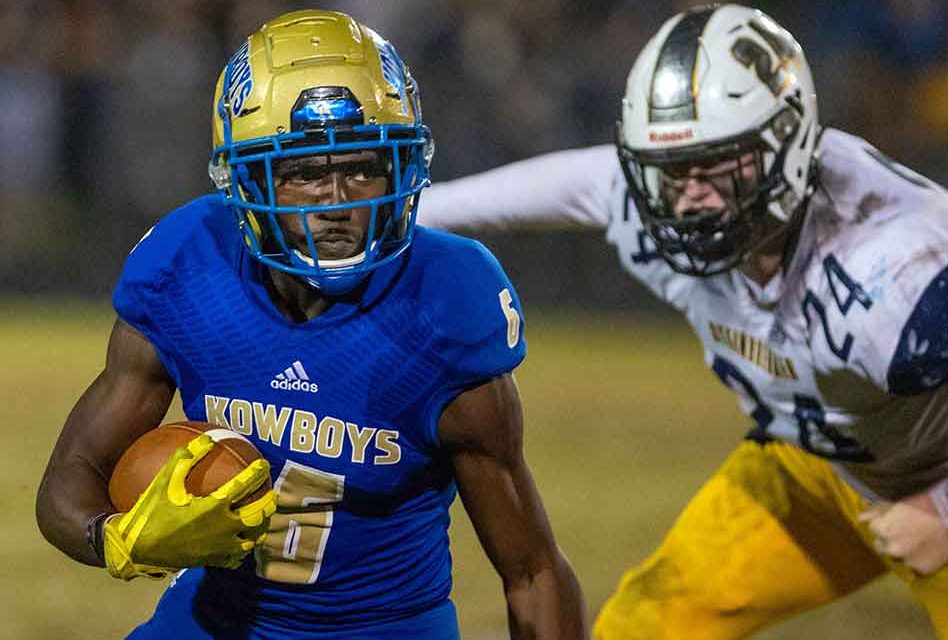 Friday’s Class 8A Region 2 regional championship came down to this:

Osceola needed to make one more big play against a very good Steinbrenner team. Heck, they may have made it but the officials didn’t score it that way.

A well-played high school playoff football game ended the Kowboys season, as it’s the Warriors who move on to the state semifinals after a 29-22 victory at Henry Ramsey Field.

Steinbrenner (12-1) will make their first Final 4 appearance next week at Apopka, while Osceola, in the regional final for the fourth time in seven years, ends the season at 10-2.

The Kowboys fell behind in the first quarter for the third time in three playoff games this year, and while they kept fighting back the Warriors always had the answer.

Steinbrenner quarterback Haden Carlson was 16-for-23 for 267 yards and a touchdown, and was 8-for-8 in the second half.

“Hats off to those guys. They lined up, they played physical, it was a great football game. It went back and forth,” OHS Coach Doug Nichols said.

“I’ve always said that when you get this far into the playoffs, a lotta times you gotta have a little luck go your way.”

Not only did Steinbrenner get enough of the good bounces to win, they also had a bag of tricks they dipped into right away, going with the halfback pass option on its first snap. Jonathan Mallan threw back across the field to fellow running back Deon Silas who did the rest, weaving for a 76-yard touchdown pass.

The Warriors followed with the “Lutz Special”, the reverse-handoff-back-throw-to-the-QB that the Philadelphia Eagles made famous in Super Bowl LII, on the two-point conversion, then tried an onside kick.

Osceola’s first drive ended controversially. Davon Wells lofted a third-down seam pass to DeWayne McGee, who dove for and made the catch, and while a photographer showed he clearly made the catch, officials ruled otherwise in a call that likely changed how the rest of the game would play, and maybe its outcome. Spencer Richards followed with a 50-yard field goal that had plenty of leg but was just wide left.

The Kowboys drew closer in the second quarter when McGee, playing his final game in blue and gold, took a handoff around the right side and went 80 yards in a hurry. But Steinbrenner’s answer was for Carlson to hit Aiden Bitter on a 61 yard pass play that set up a 1-yard touchdown run by Mallan. That made it 15-7, and it stayed that way going into halftime.
The deficit didn’t seem insurmountable at the time, with Osceola getting the ball to start the second half.

“I didn’t have to bring that up, the kids did all the talking in the locker room,” Nichols said. “They were focused on the second half, and we’ve been a good second-half team this year.”

And focus they did, starting the third quarter with a 13-play, 85-yard drive that Jamison Jones ended with a 1-yard touchdown plunge that made it 15-13 after a tying two-point conversion failed. But the Warriors again had an answer, going 72 yards in seven plays in less than three minutes when Carlson hit Jett Law on an 8-yard touchdown pass. A drive later, Mallan added an 11-yard TD run to make it 29-13 with seven minutes left in the game.

The hole seemed big, but the Kowboys came back with shovels. Wells scored with 5:08 left on a 35-yard zone read keeper, then senior defensive end Bryce Barrett came up with a strip to get Osceola back the ball in Warrior territory. Richards made it 29-22 with a 33-yard field goal, and the defense held on Steinbrenner’s next drive. But Carlson punted down to the OHS 4, where Wells and the offense had one chance with 1:47 left and one timeout, but the season ended in the shadow of the Kowboys’ own goalposts when a fourth-and-12 pass was batted down.

Final score: Osceola 22, Steinbrenner 29. Now go back to that controversial first-quarter pass in the end zone and think about how the game plays out different if it’s ruled a touchdown.

A talented group of seniors ended Kowboy careers Friday. Wells was 8-of-20 passing for 96 yards and ran for 45 more. McGee rushed 11 times for 123 yards and finished with 923 on the season. Offensive linemen Ryan Chesser, Sevien Martin and Logan Owens move on.

On defense, linemen Barrett, Jake McKinney, who recovered a fumble Friday, and Dylan Ruiz, who had 5.5 sacks in three playoff games, graduate, as do safety Dan Cooper and linebacker Osha Shelton.

Nichols said he didn’t just like them. He really, really liked them, telling them, “I can’t thank you enough,” in the post-game huddle.

“A great group. I got to get close to a lot of those kids,” he said later. “Good kids, and I’m not just talking football. Good kids in the community, good kids in school, all around great kids.” 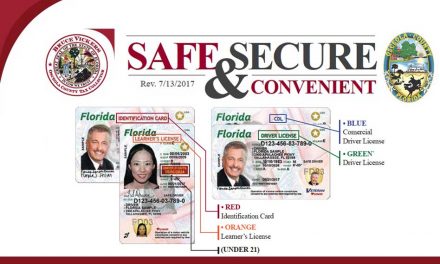 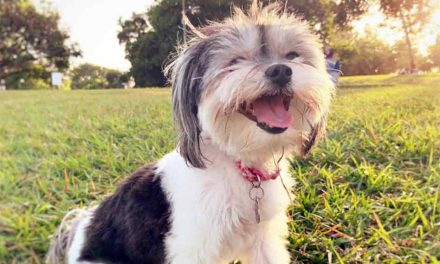 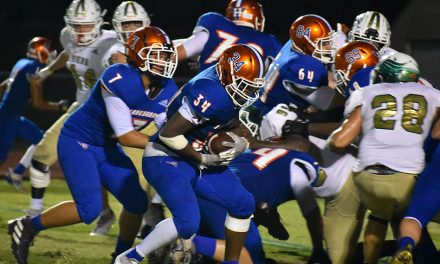