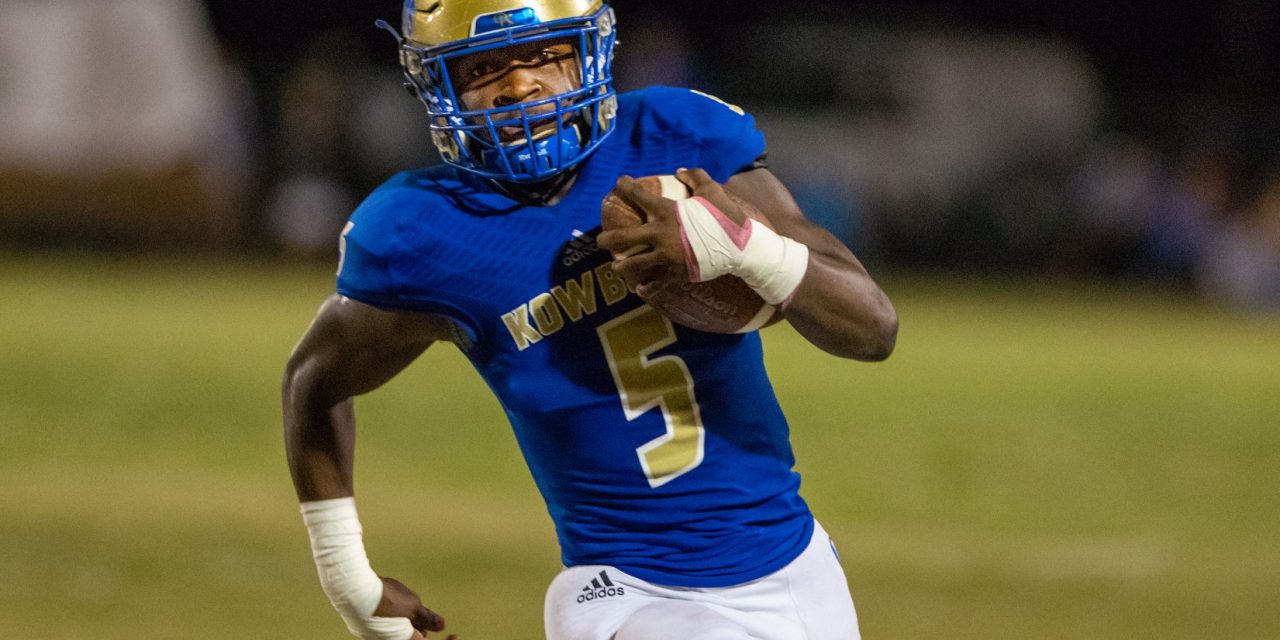 Osceola 58, Freedom 0: The Kowboys (6-1) notched their third consecutive shutout, and with the Lake Nona 42, Celebration 0 result up in Orlando, it sets up a winner-take-all showdown between Osceola and Lake Nona in Kissimmee on Oct. 25 for the District 8A-6 title.
Harmony 15, Palm Bay 14: Kenneth Torres’ 19-yard run with 2:48 left in the game answered a Pirates touchdown on the previous drive and put the Longhorns (2-5) in the lead, and they held on for a much-needed victory.
Quarterback Chris Skeldon gave Harmony a 7-0 first-quarter lead with his eight-yard touchdown run, but Palm Bay’s (1-5) La’Anthony Valentine, who ran for nearly 200 yards, answered with an 84-yard touchdown run. Harmony went up 9-7 in the third quarter thanks to a safety. Valentine scored on a 39-yard scamper with 9:06 left in the game before Harmony took back the lead for good. The Longhorns look to make it two in a row next week over Tohopekaliga.
Melbourne 21, St. Cloud 16: The Bulldogs (5-2) built a 10-7 lead in the third quarter but couldn’t make it stand up against Melbourne (7-1), who has now beaten three Osceola County District 7A-5 foes by a total of 15 points.
St. Cloud led 7-0 after Garhett King’s 12-yard touchdown pass to Romeo Medina in the first quarter, and 10-7 after a Noah Craig 33-yard field goal on the first drive of the second half.
But Justin Popovich connected with Kaiden Heaney on a 3-yard pass play for a touchdown and the score that kept “the other Bulldogs” in front the rest of the way; 1,000-yard rusher Antonio Wright padded the lead with a 7-yarder for his second touchdown of the night.
King hit Patrick Forsythe on a 18-yard scoring strike with 4:16 left that narrowed the gap, but St. Cloud couldn’t find an equalizer.
St. Cloud welcomes Viera next Friday in a game the Hawks need to keep their district championship hopes alive; St. Cloud needs a good showing to pad what still could be a playoff resume.
Viera 42, Tohopekaliga 6: The Tigers (3-4) couldn’t slow down a stable of Hawks (4-2) playmakers who staked Viera to a 28-0 halftime lead. Kareem Dinzey caught a 25-yard scoring pass from Tyler Wesley to get Tohopekaliga on the board in the third quarter. The Tigers host Harmony next week.
George Jenkins 53, Poinciana 13: Where you had Bulldogs vs. Bulldogs on the east coast, you had Eagles vs. Eagles in Lakeland, and it was the home Jenkins (5-2) Eagles who scored early and often to fly high over Poinciana (3-4).
The damage was done in the first quarter, when Jenkins returned the opening kickoff for a touchdown, and recovered a fumble on another to set up a scoring drive from midfield.
Justin Carpenter scored on a two-yard quarterback sneak to make it 12-7 early in the first quarter, but the Eagles got no closer. Carpenter hit Anthony Holtham on a 40-yard touchdown pass in the fourth quarter.
Bartow 20, Liberty 6: The Chargers made game of it down in Polk County when Arderious Ingram capped a 15-play, 75-drive that took seven minutes with a five-yard touchdown run that made it 7-6 late in the first quarter.
But the winless team couldn’t slow a Yellow Jacket (4-3) running game that ran the ball effectively enough to open the passing game and get two second-half touchdown passes.
Liberty (0-7) takes another crack at getting that first win next week when it hosts Lake Gibson (7-0), who was a 57-0 winner over Gateway on Friday. The Panthers (0-7) will travel to Palm Bay Bayside next week in a District 6A-9 game. 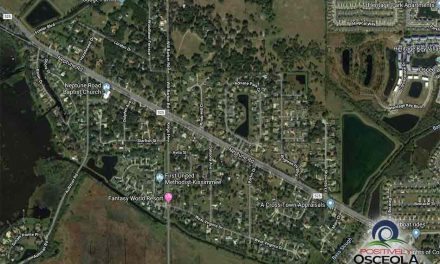 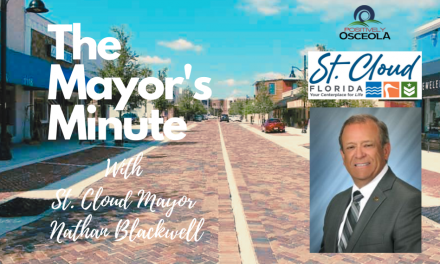 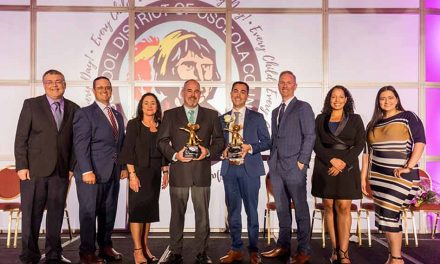 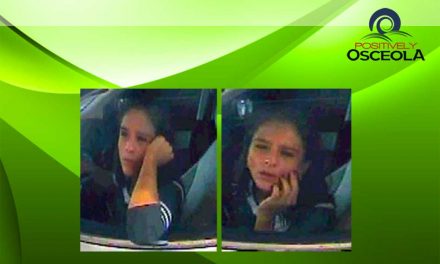