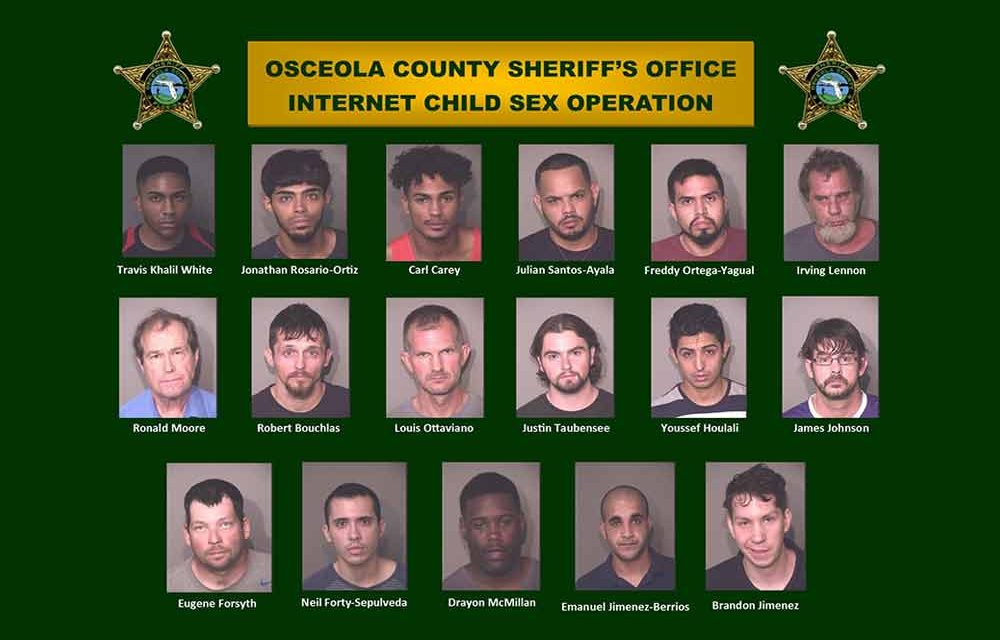 Osceola County Sheriff’s detectives concluded a 40-hour undercover operation that netted 17 suspects who have now been arrested and charged with soliciting sex from a child via the Internet.

Osceola County Sheriff Russ Gibson said, “Children are our most precious resources, and we at the Osceola Sheriff’s Office will do everything within our power to protect children from the evil doers who would seek to prey on them. I am pleading with all parents and guardians out there to take an active role with their children’s internet activities, to include whom they’re having conversations with and what websites they’re visiting. Their lives and well-being could very well depend on it.”

The successful strategy of the operation was for undercover detectives to pose as juveniles and family members and talk to individuals in chat rooms and instant messaging programs on the Internet. The suspects, not knowing they were actually speaking to law enforcement personnel would travel to a specified location located in Osceola County believing they were going to have sex with a child. All 17 of the suspects were arrested in Osceola County and booked into the Osceola County Jail.

Positively Osceola thanks the extraordinary hard work of the Osceola County Sheriff’s Department as well as all the law enforcement agencies that were a part of this community and child protecting operation. 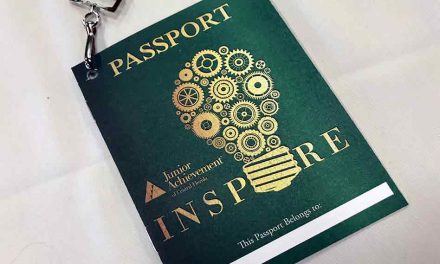 Junior Achievement has FREE Digital Programs for K-12 students, families and teachers while schools are closed 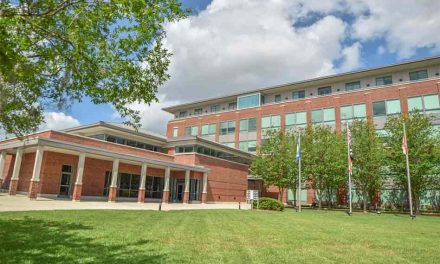 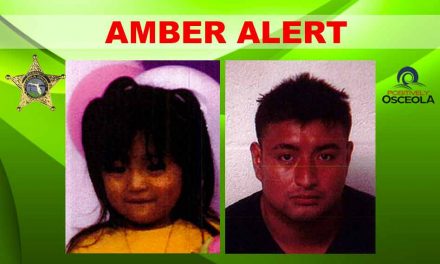