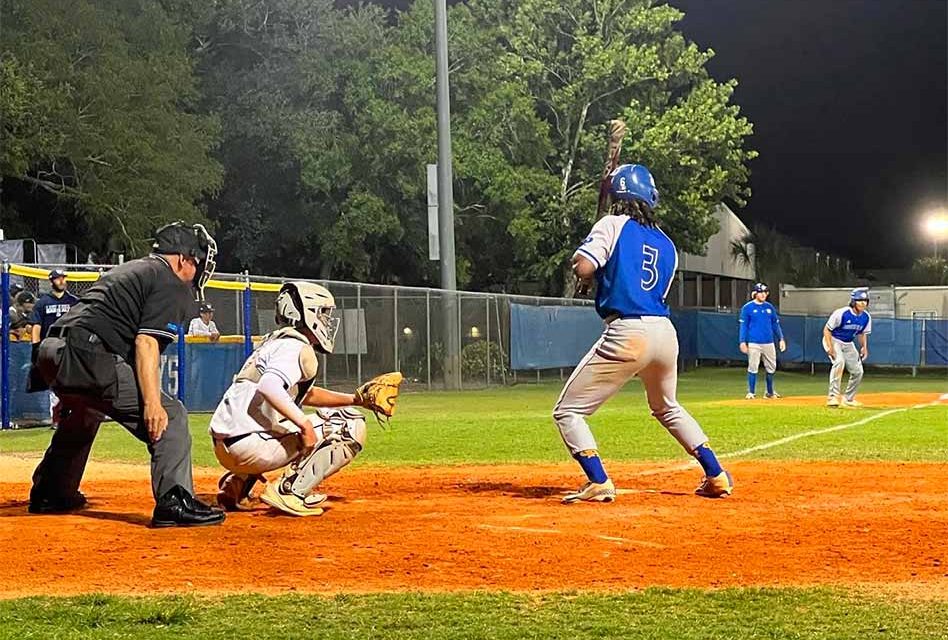 Teams from Osceola County remain alive in softball, baseball and track as the FHSAA continues its spring playoffs this week. Here’s a look around the county:

BASEBALL
Osceola (21-5) will host a regional quarterfinal game this Tuesday night against Class 7A, District 12 runner-up Park Vista (21-5). First pitch is 7 p.m. The Kowboys earned the right to host the first round regional game by defeating Lake Nona (5-0) on Friday to win the Class 7A, District 9 title (read story here: https://bit.ly/OsceolaKowboysWin) .

Playing in the same district tournament as Osceola, Tohopekaliga (10-9) saw its season come to an end with a 3-0 loss to Cypress Creek in the quarterfinals. Still the Tigers “nine” have a lot to be proud of, registering the first winning season in the school’s four-year history.

The season came to an end for the rest of the county as the other six teams fell in district play and did not secure at-large bids. Harmony, St. Cloud and Poinciana all participated in the Class 6A, District 11 tournament hosted by the Bulldogs. The Longhorns (11-16) defeated Poinciana (1-14) in the quarterfinals, before falling to Viera, 5-0, in the semifinals. St. Cloud (6-18) defeated Heritage in the quarters but dropped an 8-4 decision to Melbourne in the other semifinal. Both the Bulldogs and Longhorns had a young team, starting multiple freshmen and sophomores and should be much-improved in 2023.

Liberty (15-11) and Gateway (4-14) were the fourth and fifth seeds in the 5A, District 11 Tournament. The Chargers defeated the Panthers, 5-4, in the quarterfinals; before losing to eventual champion Eau Gallie, 6-0. Celebration (9-13) played in the 7A, D5 tournament, losing in the first round to Haines City, 4-1.

SOFTBALL
Although they lost in the district semifinals, Harmony put together enough wins (14-5) to grab an at-large spot in the regional playoffs. It will be a tough row to hoe, however, as they draw district champion Melbourne (21-2-1)—the 4th ranked team in the state in Class 6A– in the first round. If the Longhorns pull off an upset they would face the winner of the Winter Haven/East Ridge game on Friday.

The 2022 season came to an end for rest of the county schools during district play. Liberty (9-11) came the closest to advancing to regional play, defeating Heritage in the 5A, District 7 semifinal before falling to Eau Gallie in a hard-fought final 8-5. Playing the same district tournament, Gateway (5-13) was eliminated by Eau Gallie in the semifinals, 15-0.

Playing in the same district as Harmony, St. Cloud (15-11) enjoyed a winning season, but went down in the quarterfinals, 9-8, to Sebastian River.

Osceola (10-14) also made it to the Class 6A, District 9 finals, where they dropped a 4-1 decision to Clermont East Ridge. Poinciana (10-12) participated in the same tournament, defeating Edgewater in the quarterfinals before dropping a 16-1 decision to eventual champion East Ridge in the semifinals.

Only district champions automatically advanced to regional play with four “at-large” spots awarded in each region based on power rankings.

That set up Friday night’s Regional Semifinal between the HEAT and Celebration, where the Storm saw its season come to an end with a 25-19, 25-16, 25-18 loss to the HEAT. Tampa Bay (25-0) remains undefeated on the season and has only been taken past three sets once this year.

TRACK
Spots in the FHSAA State Championship Track Meet will be held on the campus of the University of Florida this weekend, with the Class 3A meet scheduled for Friday and the Class 4A meet set of Saturday. Osceola will send a large contingent to the state meet, including five athletes that won regional championships.

All five of those athletes, as well as Celebration’s Catina Edwards (800 meters), Harmony’s Thora Gaston (Javelin) and Elizabeth Hernstrom (Pole Vault), and Gateway’s Alise Page (Javelin) and Amela Johnson (400 meters) have a chance to reach the podium at states.

BEACH VOLLEYBALL
With a win in the district championship game, Tohopekaliga advanced to the state championship on the campus of Florida State University during the weekend. The got a first round bye in the round of 32, but lost a 3-1 decision to Timber Creek in the quarterfinals to finish the season with a 7-5 record.

“For a first year, I thought we had a great season,” Eric Capestany said. “Our team started as a way to keep our players in shape during the Covid pandemic but interest was phenomenal. I am hoping other schools in the county will start programs so it can become part of the Orange Belt Conference Championship series.”

FOOTBALL
Spring football practices come to an end next week with the following spring games scheduled: 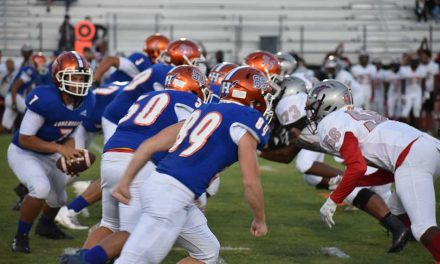 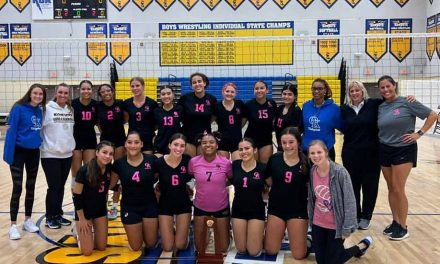 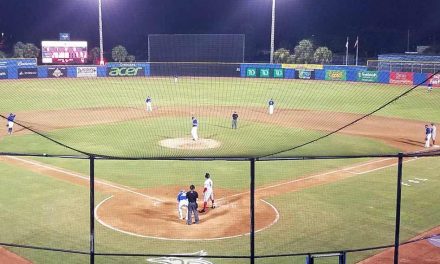