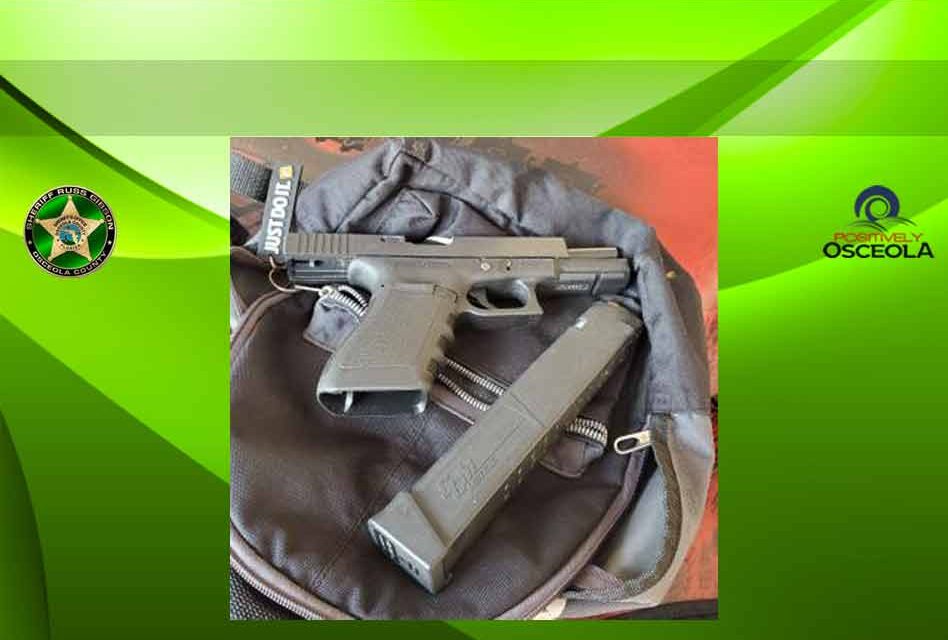 Michael Jesus German-Espinal, 16, was arrested and charged with a handful of crimes that included possession of a firearm on school property and possession of firearm by a minor.

Around 8:15 this morning, a student, later identified as German-Espinal, displayed the firearm to another student inside the boys locker room; this was quickly reported to the School Resource Officer. When determined  the student with the firearm was not in his assigned classroom, the school was placed on lockdown as a safety and security measure. Multiple Sheriff’s Office operations units responded to search the school and immediate area.

Two hours later, deputies located German-Espinal in the Waterview subdivision, located across Poinciana Boulevard from the high school, and recovered a firearm from him. The firearm pictured was loaded and was confirmed to be stolen out of Polk County. German-Espinal was arrested and taken into custody.

Thanks goes to the Sheriff’s Office, the Osceola County School District and Poinciana High School officials for acting in a manner showing commitment to the safety of our schools and the children in them. Students reported this incident immediately and are encouraged to do so whenever they see something suspicious, by telling a teacher or school administrator, or contacting the Sheriff’s Office at 407-348-2222, or Crimeline at 1-800-423-8477. 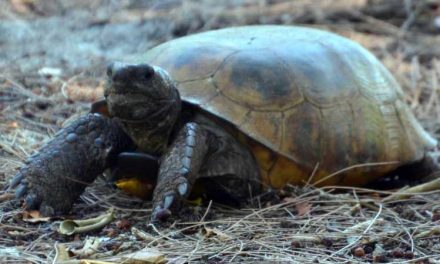 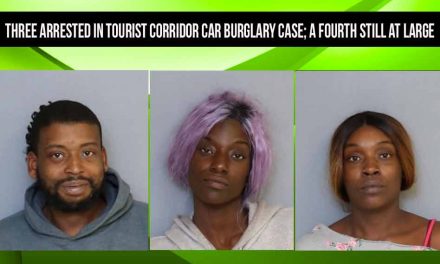 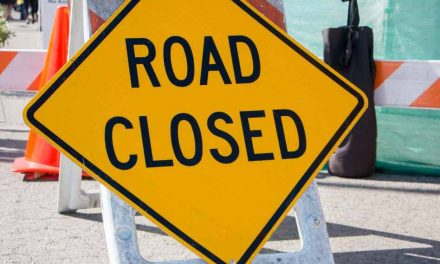 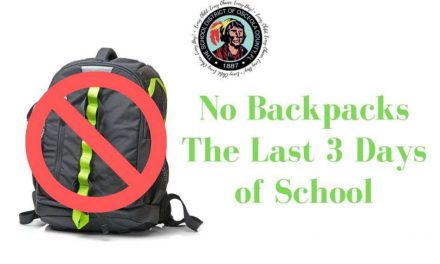