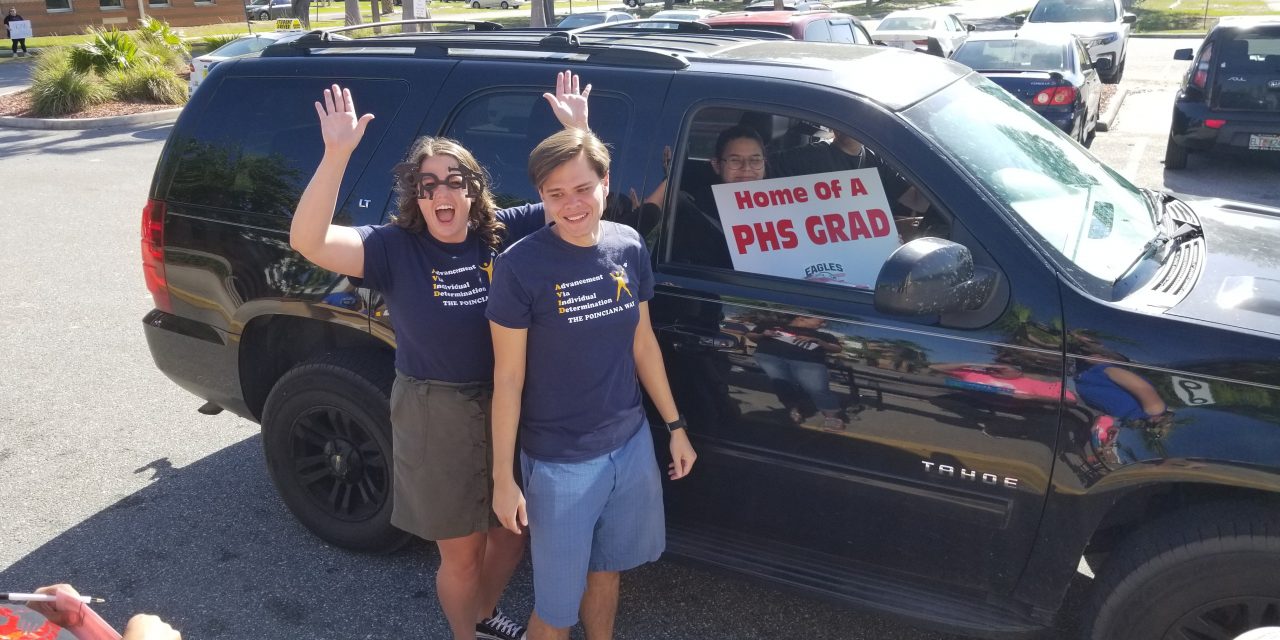 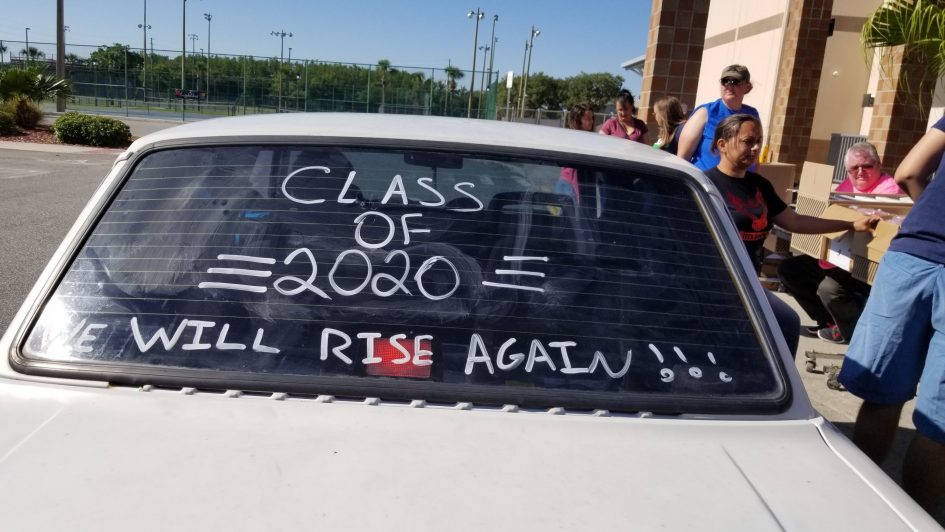 Thanks to a once-in-a-century viral outbreak, the Class of 2020 has already lost out on rites of passage like Prom and Grad Bash. Graduation services, scheduled for later this month at Osceola Heritage Park, have been pushed to July 6-8, and there’s a chance they could be canceled in traditional form, too.

Poinciana High School is making sure it stops there.

On Thursday and Friday, school administrators made sure to ratchet up all the pomp and circumstance they could as students came to pick up their caps and gowns for a graduation ceremony that could be traditional, could be virtual, but definitely will be memorable.

In the front loop, school reps held signs of support, Principal Jeff Schwartz manned a megaphone pumping them up and music blared to give it the party feel. Drivers with their graduates were encouraged to honk their horns in support — and did they ever.

The grads got the tribute, got their red caps and gowns and also got a yard sign for the house that they and their families can proudly proclaim it is the “Home of a PHS Grad.”

“These kids have worked so hard. They don’t deserve this,” PHS administrative secretary Roberta Medina said. “They did nothing wrong, in fact they did everything they were asked to throughout school to finish. They deserve some kind of recognition. We’re going to celebrate them the best we can.”

There may be more special ideas in store for the Eagles grads, Medina said, also noting she’s heard another high school in the area may be planning a similar event.

“So Osceola had their graduate parade (in downtown Kissimmee April 25) and other schools might be copying our ideas, but whatever they have to do to honor the graduates, right?” she said. “They’ve earned every bit of this and more.”

Of Thursday and Friday at PHS, Thursday was the busier day.  They started with 20 boxes Thursday morning and had just seven by Friday.

Senior Jovan Munett came on Thursday to get his swag, then came again Friday to give his friend Abel Morrera a lift for his.

“Since we lost on almost everything, it’s great that they appreciate us like this, it’s a nice touch,” said Munett, who will leave for the Coast Guard over the summer. “My birthday is July 2, so I hope we still get to have graduation, it’ll be a nice birthday present.”

PHS students who couldn’t make it out Thursday or Friday, or those who made their cap and gown orders late, will be able to pick them up from school sometime in June — check the school’s social media channels (Twitter @poincianahigh, or the PHS Facebook page) for that as well as any other planned senior activities.

We at Positively Osceola would like to congratulate Osceola County’s entire Class of 2020 for your hard work and dedication to your academic career thus far, and the best wishes for your progress in the future. You did it! Now keep doing it! 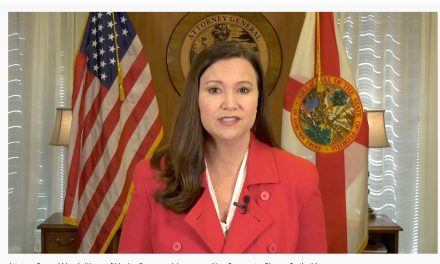 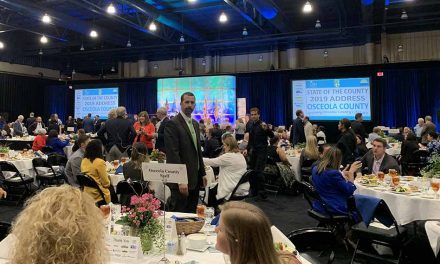 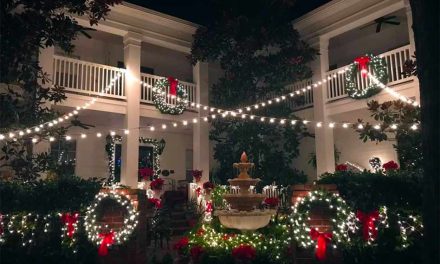 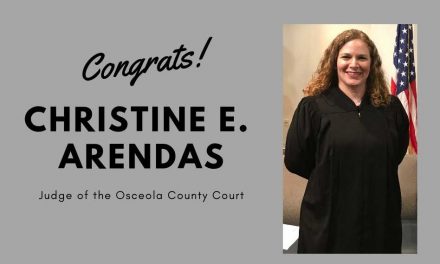