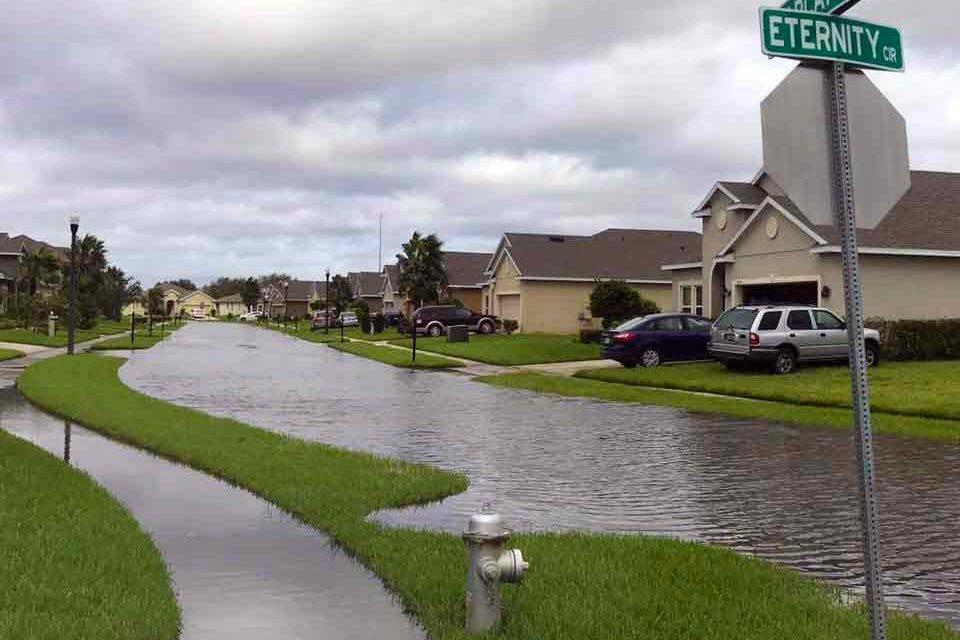 The cleanup phase from Hurricane Irma is still underway and now we’re expecting rain this weekend that could trigger more flooding throughout the county, especially those areas that are prone to flooding.

In preparation for up to five inches of rainfall over the next three days, Osceola County is urging residents to remain vigilant, prepared and tuned in to local media and weather alert radios, if they have them.

Today, Osceola County issued an automated phone call to at-risk residents, but this threat advisory is primarily for areas that are prone to flooding during heavy rain events, including Sherwood Forest, Buenaventura Lakes, Jade Isle and areas around East Lake Tohopekaliga.

County crews have been assessing the situation and preparing in advance of the rain as water levels remain well above normal.

Osceola County officials will continue to monitor water levels and further advisories may be necessary depending upon confirmed rainfall.

The County’s notification system uses the 911 database. But residents can sign up to receive alerts on other numbers at alertosceola.org.

Residents who encounter flooding in their homes should call 911. 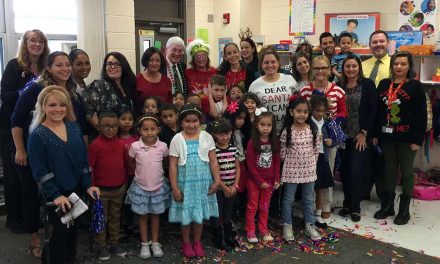 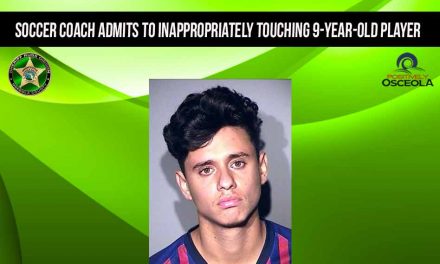 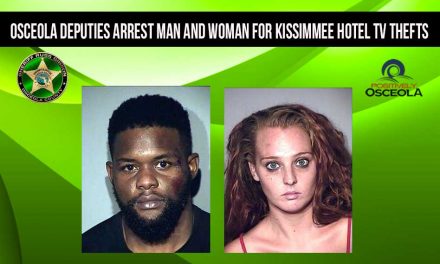