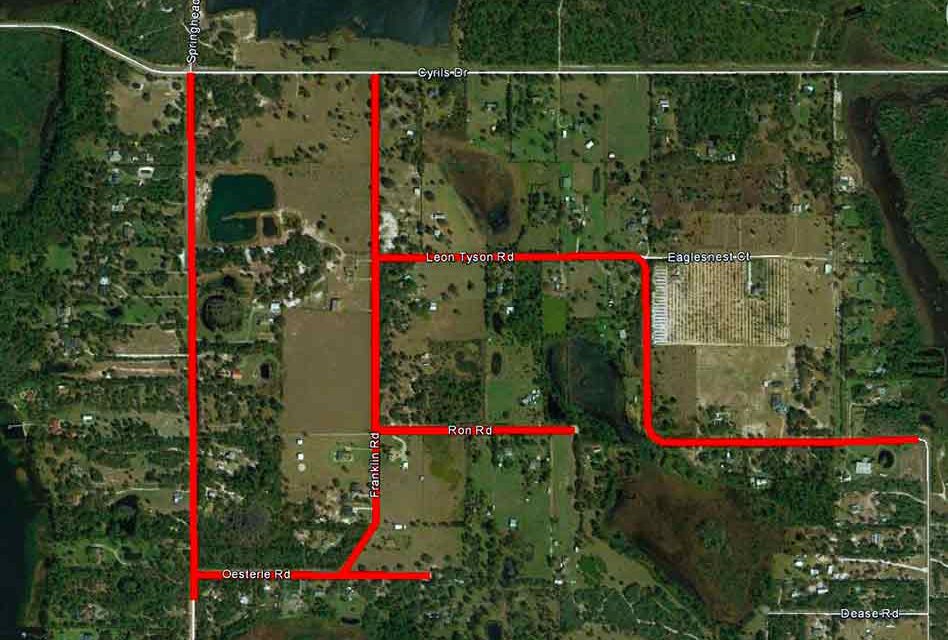 In case  you missed earlier notices, please be advised that the following roads have been tentatively scheduled for resurfacing from Monday, October 30 through Friday, November 10 from 8 a.m. to 5 p.m. daily:

There will be temporary lane closures but no road closures.

Traffic delays can be expected.

Schedules could vary according to weather and equipment related issues. 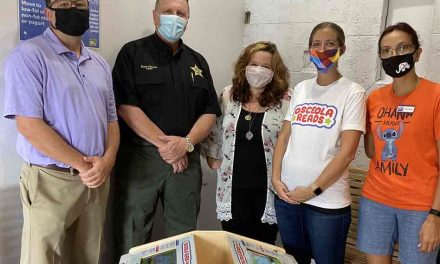 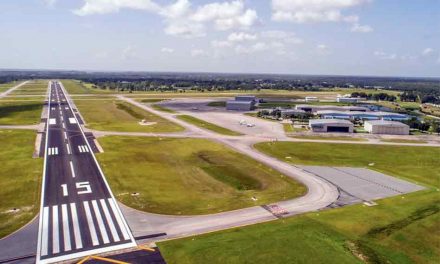 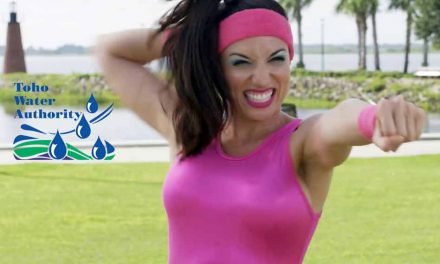 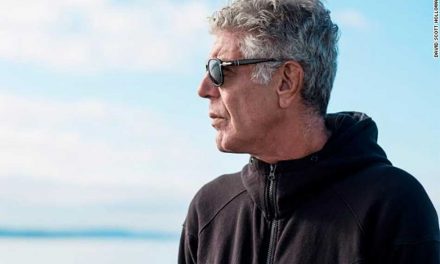