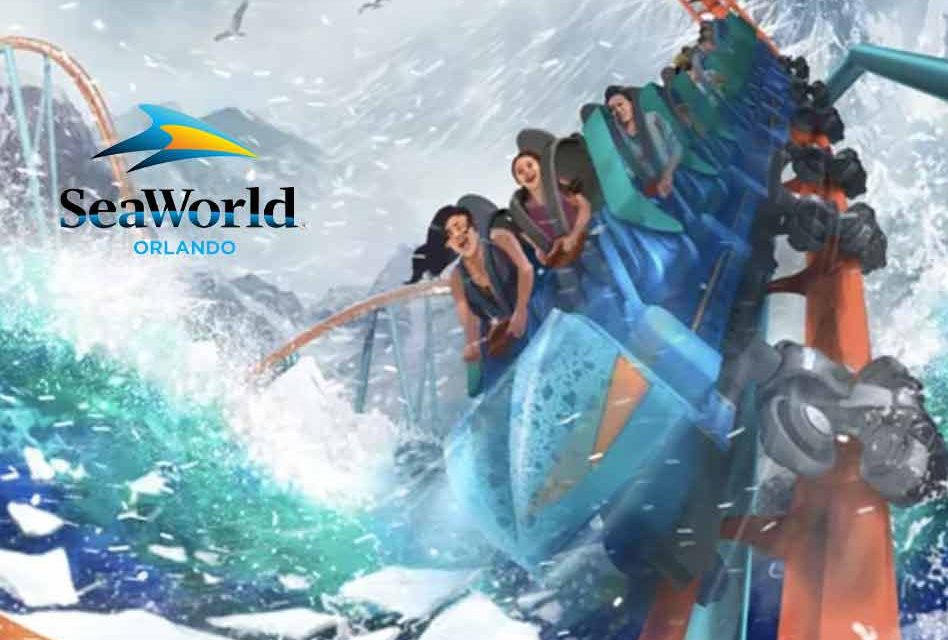 Leave it to Sea World to break the ice in the summer.

The park announced plans Thursday for the Ice Breaker ride, set to launch in the spring of 2020 and become the Orlando park’s sixth roller coaster, joining names like Mako, Kraken and Manta.

It will be located across from the Wild Arctic flight simulator attraction and share its icy north-of-everything theme.

A “multi-directional” roller coaster – meaning that, at launch, it will send riders forward, and then backward, incorporating four launches before diving into the steepest beyond vertical drop in Florida – a 93-foot tall spike with 100-degree angle. It will be the first coaster in the Orlando theme park inventory with such a launch.

Sea World Orlando Vice President of Design and Engineering Brian Andrelczyk said Ice Breaker will be “thrilling but accessible for the entire family.”

“(It will feature) A near vertical climb and twist and near vertical drop, twists, turns and directional changes along 2,350 feet of travel distance,” he said Thursday.

A horizontal sliding mechanism will allow two 18-rider cars to be in use at the same time.

While it will reach speeds of 52 mph, it’s still considered a “family-friendly thrill ride” and will have a minimum height requirement of 48 inches.

Thursday’s announcement also came with enhancements to its ride inventory at Busch Gardens and Adventure Island in Tampa. 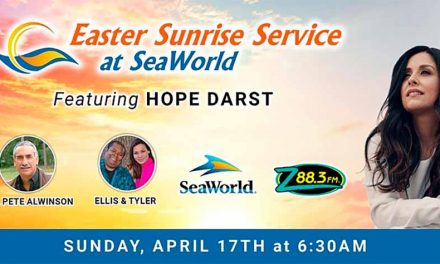 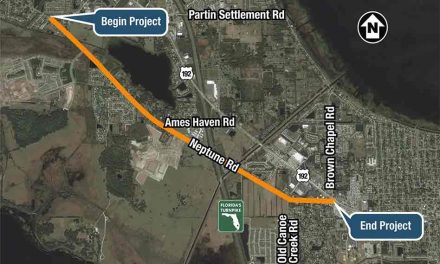 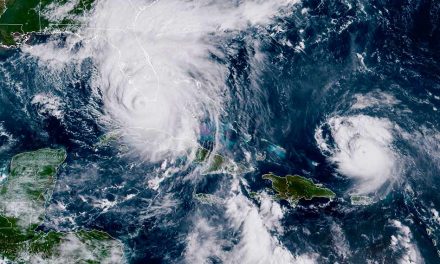