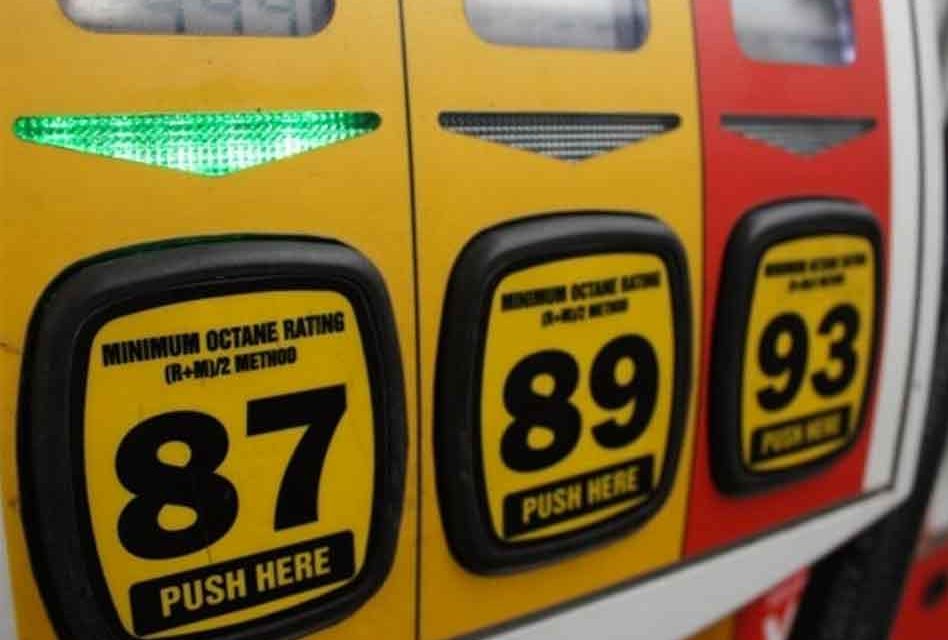 Don’t be surprised to see a jump in gas prices locally after a drone and Cruise missile attack on a Saudi Arabian oil field last weekend that may temporarily cut worldwide oil production by 6 percent.

The impact will soon be felt at gas stations across the United States – including right here in Osceola County. While gas prices in Osceola, Polk and Orange counties were listed at $2.42 per gallon as of early Tuesday morning, right at the state average, they could rise as much as 20 cents by the weekend.

Thanks to the attack, targeting two huge Saudi processing plant knocking out half the kingdom’s oil capacity, crude oil prices spiked early on Monday before leveling off.  A U.S. oil market benchmark – West Texas Intermediate – jumped 11 percent or a total of more than $6 for a barrel of oil. Gasoline futures also rose 11 percent or about 17 cents per gallon.

Early Monday, President Donald Trump authorized the release of oil from the Strategic Petroleum Reserve in effort to balance the market, a AAA release said.

“This is a fluid situation which has quickly ignited, but could also flame out – depending on how the market responds over the next couple of days,” said Mark Jenkins, spokesman, AAA – The Auto Club Group. “If oil prices hold at current levels, drivers could see gas prices begin to rise anywhere from 5-20 cents by the end of the week.” 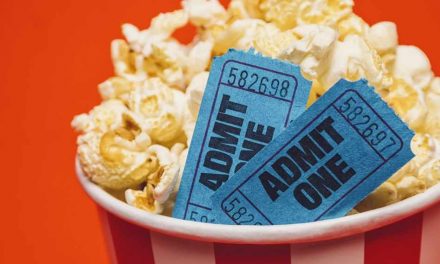 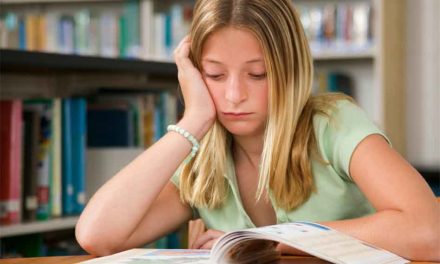 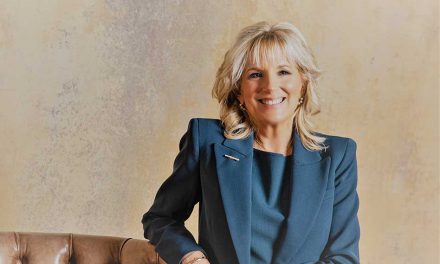 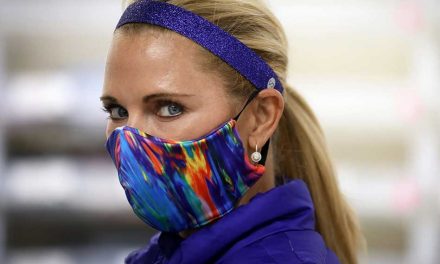 Not wearing a face mask in public in Osceola County? Beginning today you might receive a penalty