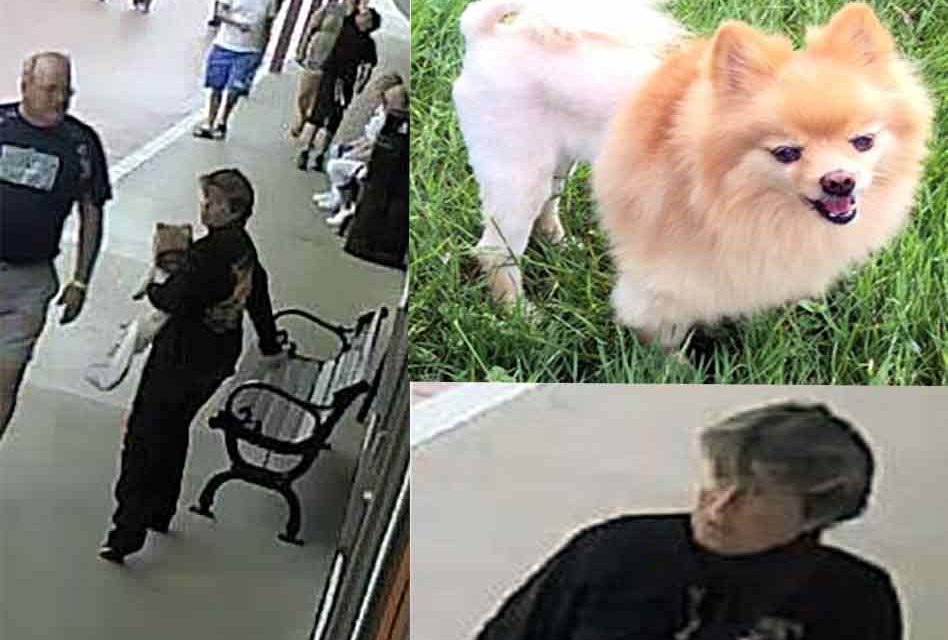 On Sunday, October 28th Osceola County Sheriff Deputies responded to Old Town after being called about the theft of a service dog. The victim, a 67-year-old Vietnam veteran with PTSD was at Old Town with his two Pomeranian service dogs.

A woman began arguing with the man in order to distract him while another woman she was with came behind him and unleashed one of the dogs. The man never saw the second woman and had no idea what they were trying to do and what had happened to the dog.

The unfortunate incident was captured on surveillance video and the woman is seen stealing the dog. The dog’s name is Kira, she is 21 years old and weighs 6 pounds. We are asking the public’s help in helping us identify this suspect and helping to try to recover Kira and bring her home safely. 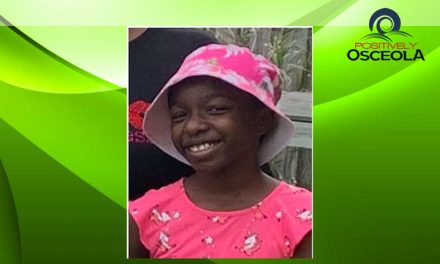 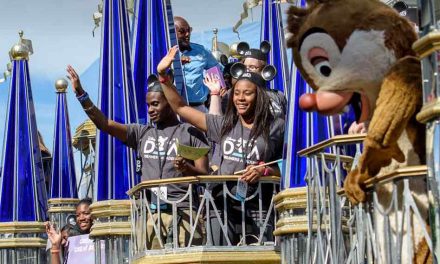 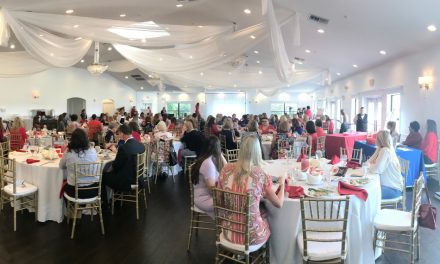