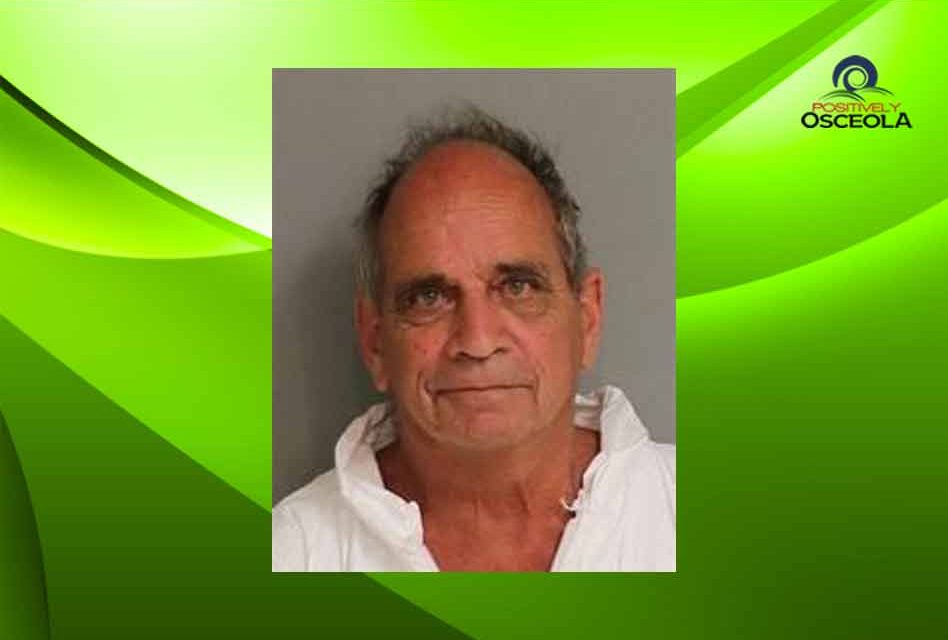 Osceola deputies arrested a Yeehaw Junction man on Saturday for fatally shooting a woman in her own backyard.

On Saturday, August 28 Osceola County Sheriff’s Office reported to the area of Magnolia Court in Yeehaw Junction after being called about a possible shooting.  The woman was found dead in the backyard of her home and had suffered multiple gunshot wounds. According to deputies, gunshots were heard by neighbors earlier in the day, and that a man was seen driving away at a high rate of speed afterward.

The man who fled the scene was identified as Charles Edward Bell and had been with the woman at her home earlier in the day. Bell was heard making incriminating statements after the shots were fired. according to authorities.

Charles Edward Bell Jr. has been arrested on the charge of Homicide. Anyone with information related to this case or any other similar incidents, please contact the Osceola County Sheriff’s Office at (407) 348-2222 or Crimeline at 1-800-423-TIPS (8477) 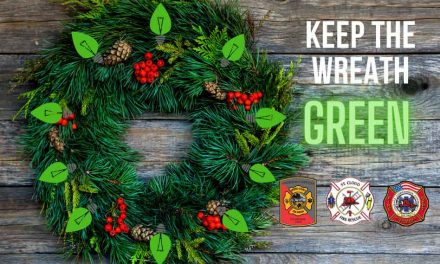 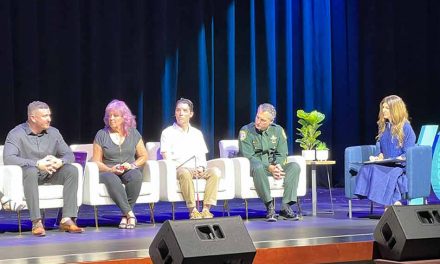