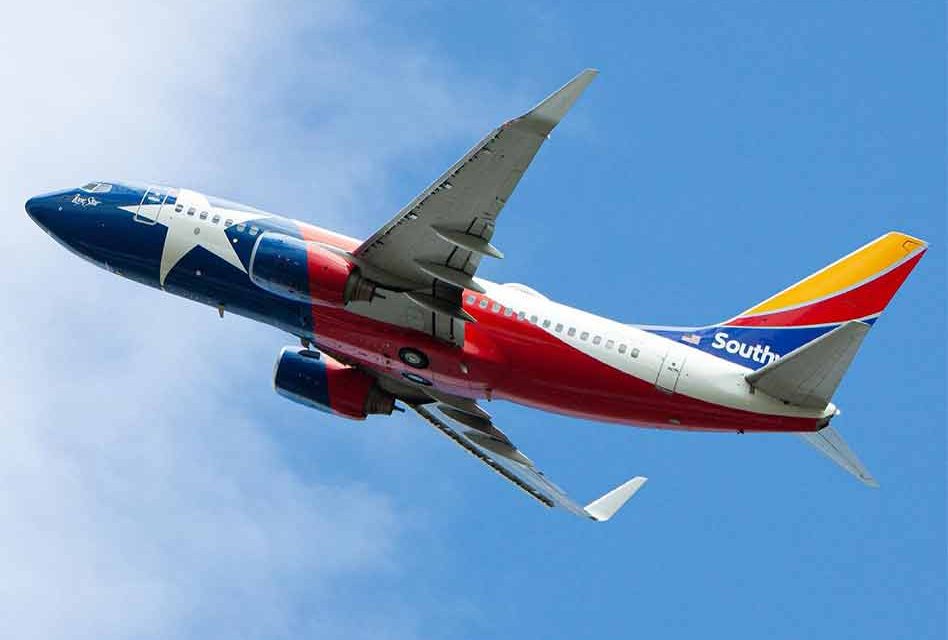 On Tuesday Southwest Airlines canceled 500 flights, or 15% of its schedule, Tuesday as it experienced with connectivity issues, a day after technical problem with a weather data supplier delayed hundreds of flights.

The FAA issued a nationwide ground stop for Southwest, which prevents its flights from taking off to avoid overwhelming destinations.

More than 1,690 Southwest flights were delayed on Tuesday according to flight tracking site FlightAware.

According to Southwest Airlines, operations were returning to normal by Tuesday afternoon.

“Southwest is in the process of resuming normal operations after a brief pause in our flight activity resulting from intermittent performance issues with our network connectivity Tuesday afternoon,” Chris Mainz, Southwest spokesman said in a statement. “Our Teams are working quickly to minimize flight disruptions and Customer impact. We appreciate our Customers’ patience as we work to get them to their destinations.”

If you are planning on flying with Southwest Airlines today, it is suggested to reach out to Southwest before heading to the airport in order to be able to plan for any potential delays or cancellations. 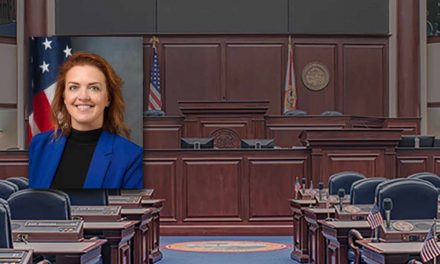 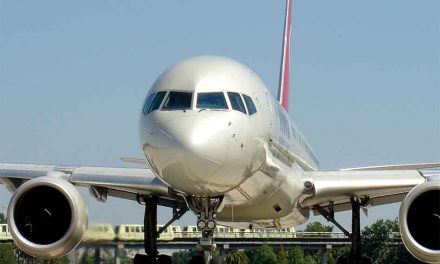 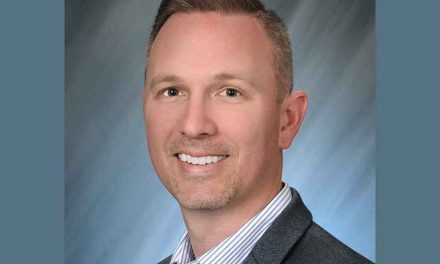