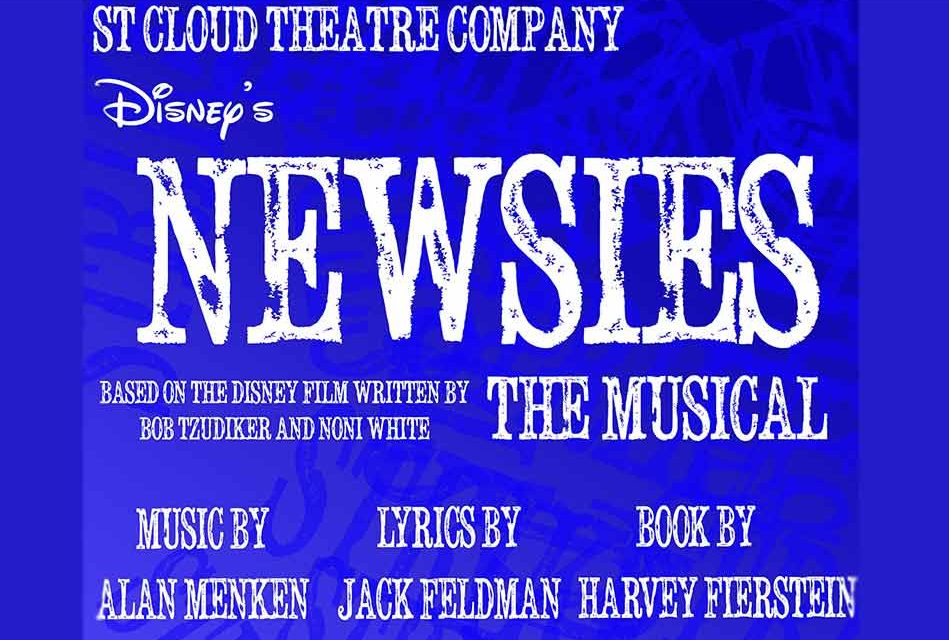 Fresh off presenting Bram Stoker’s thrilling classic Dracula and the traditional It’s A Wonderful Life in the Halloween and Christmas seasons, the St. Cloud Theatre Company will present the Broadway blockbuster Newsies from March 5-8 at the St. Cloud High School Performing Arts Center.

Tickets start at $5 for students and $12 for adults, plus senior and military discounts. The show features a cast, crew, and live orchestra of more than 80 students from St Cloud High, Middle, and Elementary, and will be a fun favorite for the whole family.

Set in turn-of-the century New York City, Newsies tells the story newsboy Jack Kelly, who leads a group of teenagers who seeks a better life. Based on a true story, Jack rallies newspaper sellers from across the city to fight for what’s right, addressing age-old themes of social injustice, exploitative labor practices, and David-versus-Goliath struggles as the young learn to harness their power against corruption.

Based on the 1992 Disney motion picture, It became a Broadway hit in 2012. When it appears in St. Cloud it will be the first high school production in Central Florida, the school theatre troupe said. 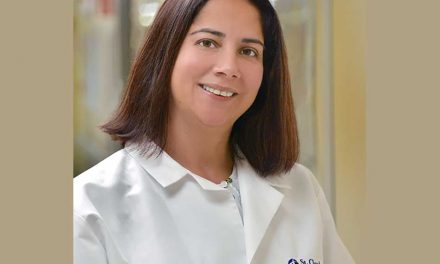 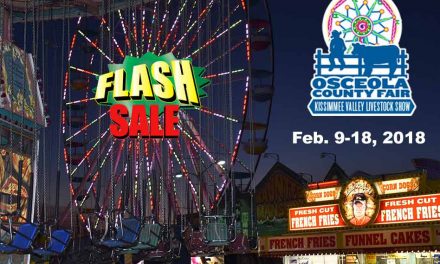 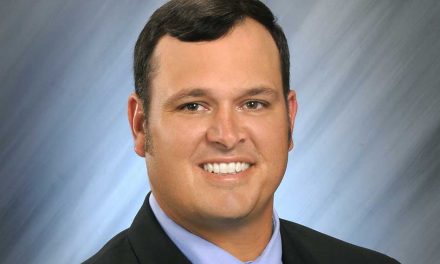 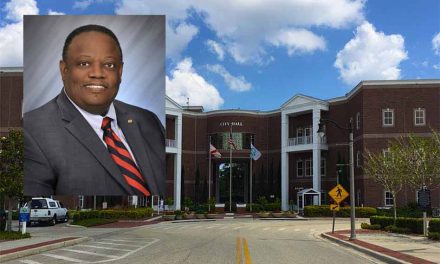