A head-on collision early Saturday morning on US192 near Crabgrass Road in eastern Osceola County left one man dead and two people seriously inured, according to Florida Highway Patrol.

The driver heading westbound was pronounced dead at the scene, and the driver heading east was seriously injured, as was his passenger. Everyone was wearing seat belts at the time of the crash.

The crash is still under investigation by FHP. 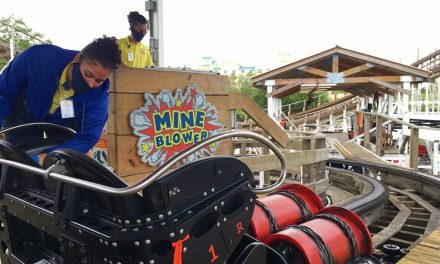 Fun Spot Kissimmee has reopened! Take your mask and challenge the Mine Blower