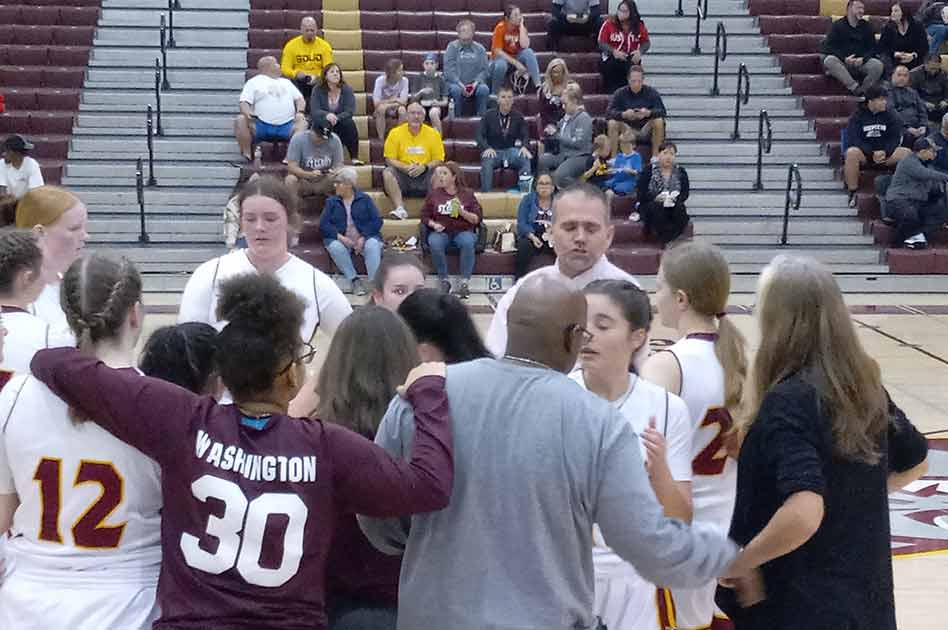 Going into last Thursday night’s regional quarterfinal, St. Cloud coach Chad Ansbaugh was concerned about his opponent and their ability to shoot three-pointers. After all, East River was 18-2 on the season and scoring 56 points per game and its top player – Kamryn Bullock — was averaging more than 19 points a game and shooting 50 percent beyond the arc.

But any concerns were short-lived as St. Cloud held the Falcons to just 10 first-half points in recoding a 52-33 win. The victory lifted the Bulldogs to 19-8 on the season and set up a regional semifinal game with Lake Gibson (18-8) on Tuesday.

“I had some real concerns coming in, they are an excellent three-point shooting team,” Ansbaugh said. “But we had a week to get ready for them and came into the contest with a really good game plan. We made them work for their shots and kept them from getting into a type of rhythm.”

St. Cloud used a balanced attack with four different players hitting a total of six three-pointers in the first half as the Bulldogs built leads of 14-4 after one quarter and 28-10 at halftime. Jaclyn Bonilla had six first-half points; while Haley Collins, Kennedy Johnson and Danigzy Mantilla had five points each in a balanced St. Cloud offensive attack.

East River tried to rally in the third as Nicole Hollowell scored 10 points, but three-pointers from Emily Lockey, Mantilla and Bonilla kept it a 17-point lead at 38-21. Lockey, who scored 29 points in St. Cloud’s district championship win over East River last week, finished the game with 10 points on just six shots. She also had a team-leading 13 rebounds and two steals.

“She’s an emerging player,” Ansbaugh said of his sophomore that leads the Bulldogs in scoring at 15.5 points per game. “She never forces things and lets the game come to her.”

But it was St. Cloud’s overall balance that was the key to the win. In addition to Lockey, Mantilla had 13, Haley Collins had 10, and Bonilla had nine. East River’s Hollowell led all scorers with 17 and 11 rebounds.

Although St. Cloud has not faced Lake Gibson this year, Ansbaugh expects a tough game. “Once you get to the regional semifinals, you don’t get a lot of time to get ready for your next opponent. We know they are a good team so our plan will be to try to do the things we do well.”

In other playoff action, Gateway will also move on to the regional semifinals as the sixth-seeded Panthers defeated third-seeded Lake Weir, 59-31, in Class 5A, Region 2 action. “We started off slow but definitely caught fire in the second quarter,” Panthers coach Justin Marino said. For the game, Vanessa Diaz led the way with 28 points for Gateway, Malayna Stephenson added 14. The win put the Panthers, 21-7, in a Class 5A, Region 2 semifinal with Wesley Chapel (18-10). 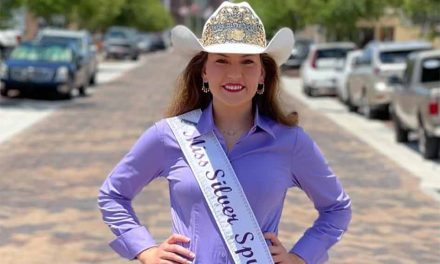 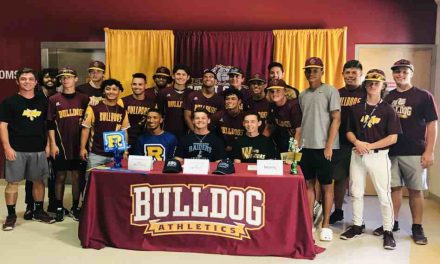 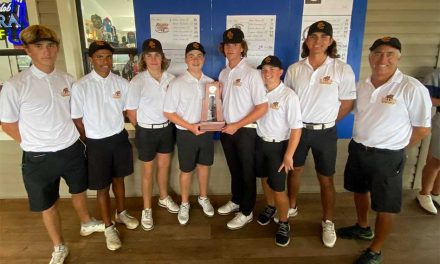 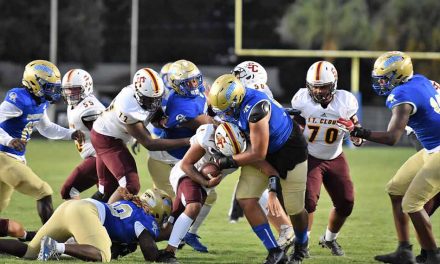